Sigrid announces her highly anticipated debut album Sucker Punch, set for release on 1 March 2019. The Norwegian pop star’s experience over the last year has been the backdrop for her debut record. From writing at the piano of the stunning Ocean Sound Recordings in her hometown of Alesund, to winning the BBC Sound of 2018, Sigrid’s epic songs are tales of the unexpected; fearless musical collages and shout-outs to human resilience.

“I figured out early on that it’s gonna be difficult for me to try and be anything other than who I am. I always said if I’m gonna do this it’s easiest to be myself and look like myself, where I can recognise myself,”says Sigrid.

Sigrid’s defiant pop was catapulted into the public consciousness last year with the zeitgeist defining ‘Don’t Kill My Vibe’, the certified-Gold ‘Strangers’, A-List record ‘High Five’, critically lauded RAW EP and new single ‘Sucker Punch’. The pop prodigy has also been chosen to perform at the Royal Variety Show, out on 11 December, and Top of the Pops Christmas special, as well as supporting George Ezra in March on his mammoth arena tour, and Maroon 5 in June. 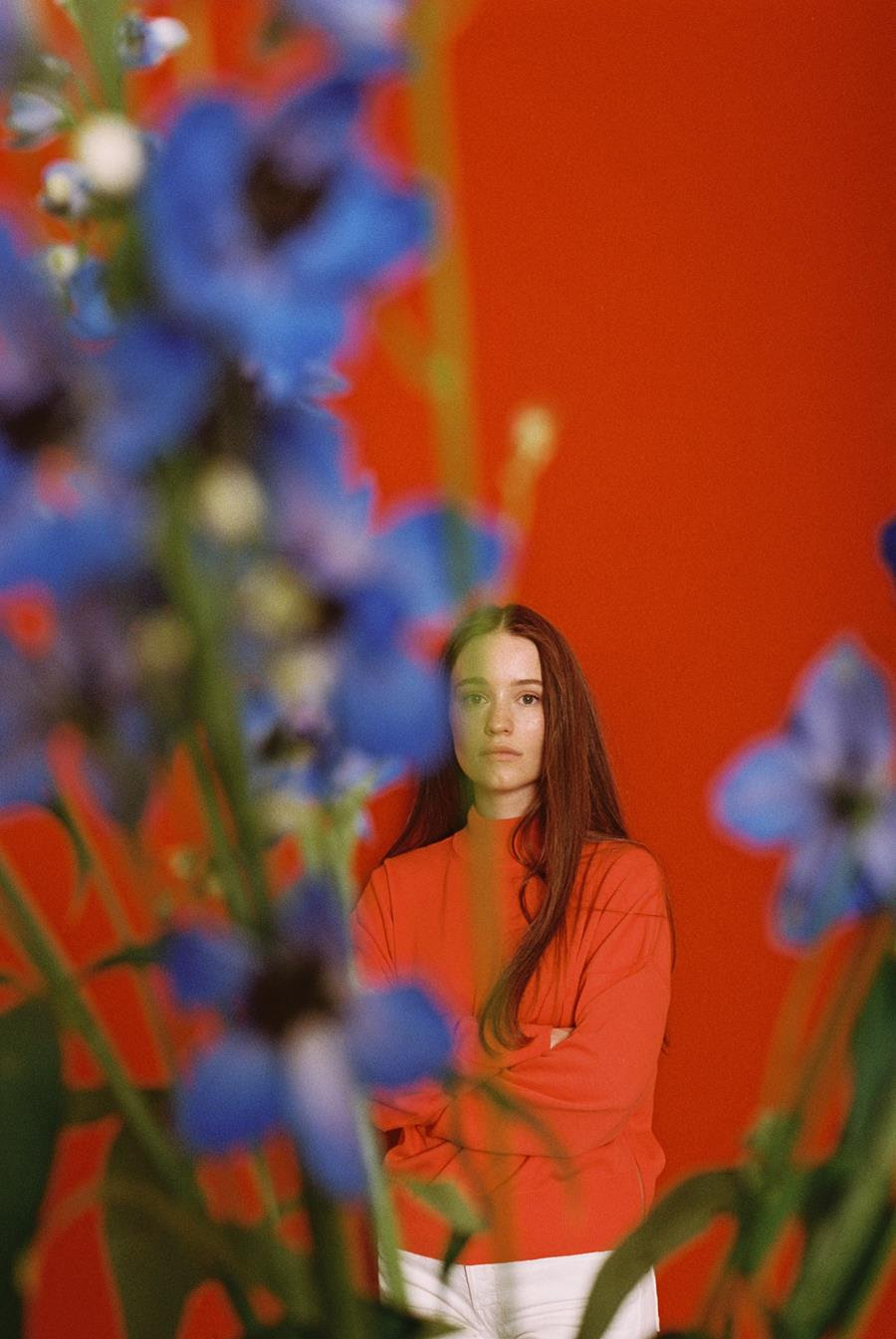 We have all witnessed an incredible new talent. Sigrid has won BBC Sound of 2018, debuted at Glastonbury, headlined Shepherd’s Bush Empire, lit up festivals across Reading, Roskilde, Coachella and Radio 1’s Biggest Weekend, sang at the Nobel Peace Prize concert, bewitched TV audiences from opening Later…with Jools Holland, The Late Late Show with James Corden and wowing Dame Helen Mirren on the Graham Norton Show. With streaming numbers reaching 400M globally, the 22-year-old Norwegian sensation is undoubtedly set to continue her ascent with non-conformist and progressive attitudes to the femininity in the pop landscape with ‘Sucker Punch’.

SwiftBoi is bulldozing the way for Aussie female Hip Hop!

David Allred teams up with Peter Broderick on...

Monnone Alone return with ‘Do it Twice’ an...