Made at home with a single octave midi keyboard and mic, Bulkin explores curious pairings of drum patterns with synths that keep the mind active and relaxed, constructed to carve out a meditative space to access stories ready to be told.

‘Samsara’ is the Sanskrit word for ‘wandering’ and refers to the suffering we experience when we are attached to the cycles of life and death that govern the natural world. Bulkin shares, “Looking back at my own heartbreaks and framing them as attachments to the inevitability of change instead of as true loss has been eye opening and also a riddle I’m trying to solve. How can we ever be completely detached and still survive here?”

One half of former music-duo Made In Heights who released their last LP Without My Enemy What Would I Do in 2015, Kelsey Bulkin burst into solo-dom with her warmly embraced debut offering ‘Andromeda’, described by The Line Of Best Fit as “a majestic, low-slung sliver of steely electronic pop” and follow up track ‘West Coast Drama’ which brought with it its own video. Most recently, Bulkin featured as a guest vocalist on ‘Divide’ from ODESZA’s groundbreaking record A Moment Apart. Stay tuned for more from Kelsey Bulkin in 2019.

‘Samsara’ is out now, buy or stream it now via
Apple Music, iTunes, Spotify, Bandcamp, Soundcloud, YouTube and more. 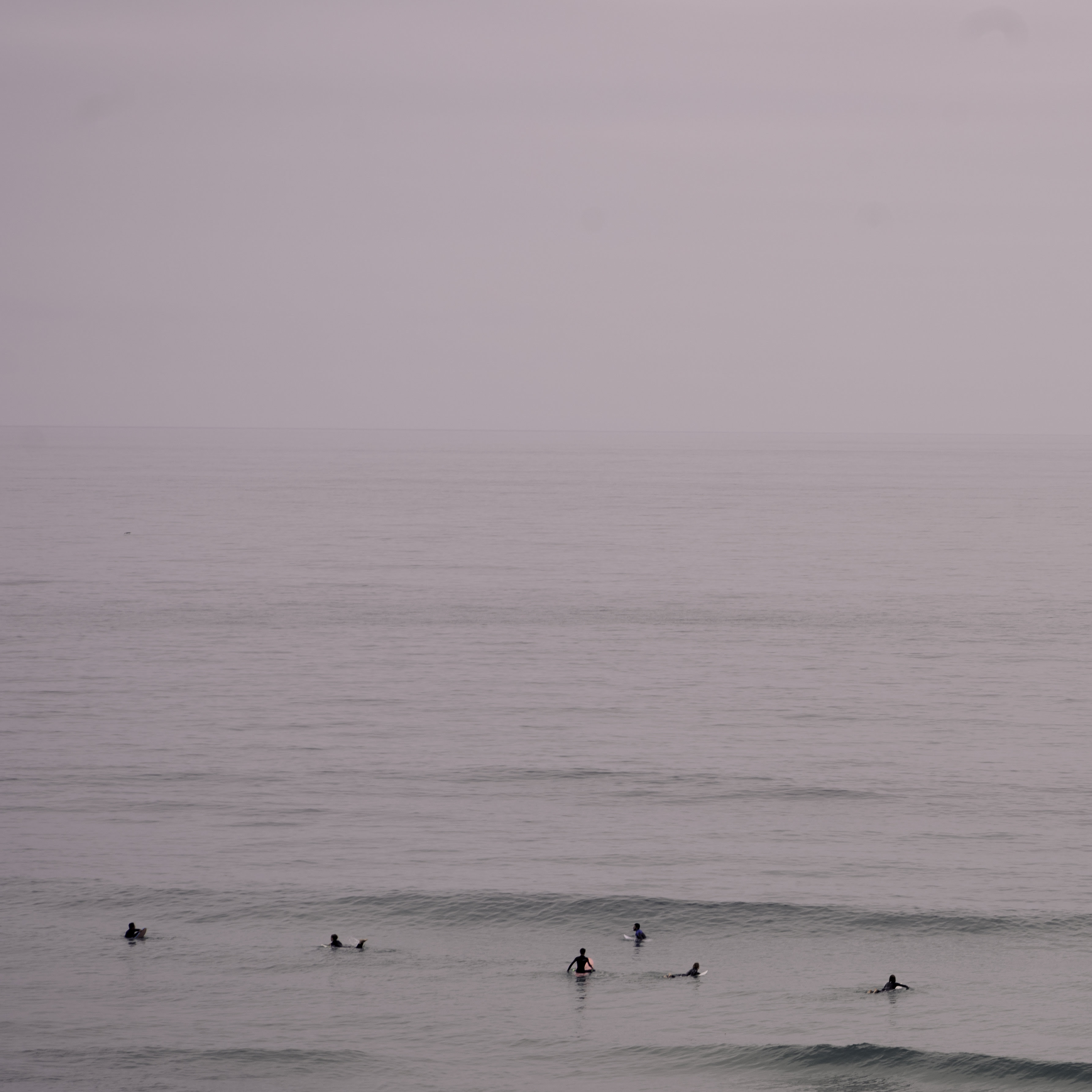 Cat Power releases cover of ‘What The World Needs Now’

Canada’s next rising electro pop artist Kitzl, has released the video for her new single “Armadilla”

Lomelda shares “Out There,” touring this fall with...

Coming up at The Espy! Melbourne Food &...