Photo Credit: Alex Wall
Australian artist-on-the-rise, Hatchie has released a video for the title track from her anticipated debut EP, Sugar & Spice. Stereogum, who premiered the Joe Agius directed video today is saying it’s “a perfect radio-friendly indie-pop song – if radio stations were still playing perfect indie-pop songs like this – it matches its spangly guitar shimmer with vocal harmonies that sound almost like the late Dolores O’Riordan at her sweetest.”
Harriette Pilbeam, aka Hatchie, says: “Joe and I spent about an hour filming with the guys and two days drawing for the video. It’s such a fun short song, so we wanted something simple and colourful, and less serious than our previous videos. Joe came up with the concept and we took inspiration from our old school scrapbooks.”
Hatchie made a splash last year with the song “Try,” which NPR called “hazy and misty, but with pop-rooted forward momentum.” She followed that up with “Sure,” which The FADER hailed as “transfixing and genuinely catchy – like, turn-of-the-century radio pop catchy” and Brooklyn Vegancalled “one part ’90s shoegaze and one part straight-ahead pop.”
Sugar & Spice is available for pre-order now and due out May 25th via Double Double Whammy. 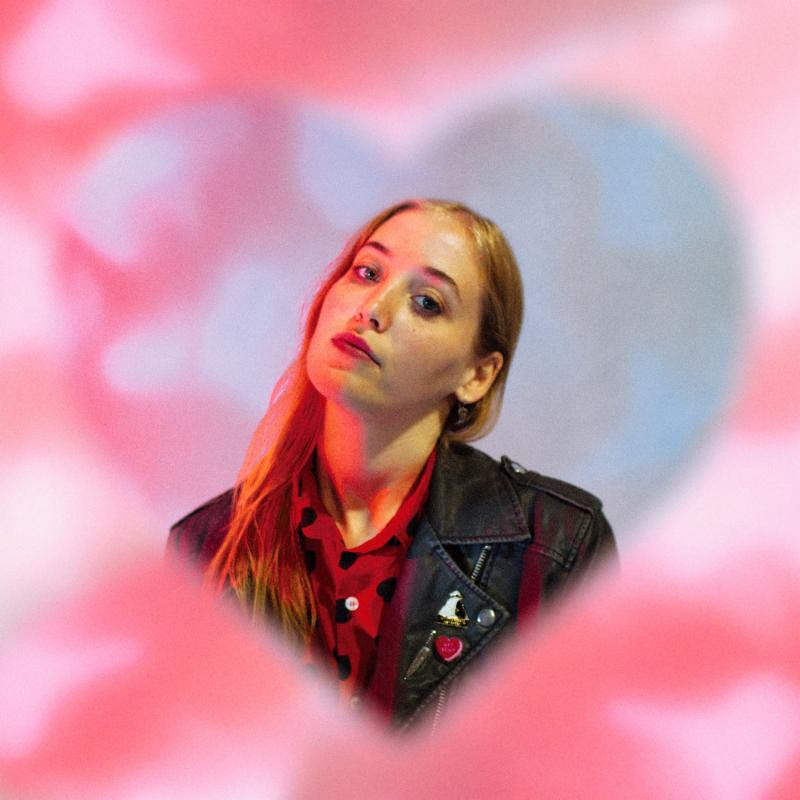