Together, Faraji and Two Another craft a sound that sits between sensuous R&B, shimmering, soul-infused electronica, and wavy West Coast hip hop. With lush, warm synths, rounded bass lines, and an unhurried beat providing the perfect backdrop to Arno’s sly, nimble flow and casual delivery, ‘Just A Phase’ splits the difference between pastel sunset funk and late-night groove. The single highlights both artists ability to collaborate with others who, for Faraji, might not sit entirely within the hip hop world but share his irresistibly playful sense of style (like the Milan Ring produced ‘Scalin’‘); and continue Two Another’s spirit of collaboration with artists, unbound by borders both physical and categorical, and pepper their individual flavor throughout.

Speaking on the release, Arno reveals, “The songs about noticing the way people treat you once you’ve got a good thing going when you HOT. It’s also about knowing a lot of things and people in your life only come for seasons and can dip just as fast as they came.”

Of the collaboration, Two Another also share, “When we linked with Arno in the studio last year he told us to play some ideas and we always had that beat up our sleeves for him. He got in the booth and freestyled the majority of the vocals – the pasta line came out in the first take and we knew it was game over after that!”

‘Just A Phase’ follows two major releases from both artists, arriving off the back of a moment’s 2019 for each. Arno Faraji’s ‘Bass Jumpin‘ saw full rotation adds across triple j and community radio stations nationally, in addition, to praise from Red Bull Music, Acclaim, Pilerats, Purple Sneakers, and more. The West Australian artist’ last year debuted his headline Australian tour ‘Faraji SZN‘ to widespread success, as well as support slots alongside Kwame and Cosmo’s Midnight, playing to sold-out crowds at the Enmore and Forum Theatres on their respective national tours.

Two Another hit the ground running in 2020 with four major releases thus far, the most recent single ‘My Religion‘ garnering praise from Complex, Wonderland, Pigeons & Planes, The Line of Best Fit, Clash and more. Plus radio acclaim from BBC Radio 1 and triple j, following recent performances alongside Daniel Caesar, SG Lewis, and H.E.R.

‘Just A Phase’ by Arno Faraji and Two Another is out now,
buy/stream it here. 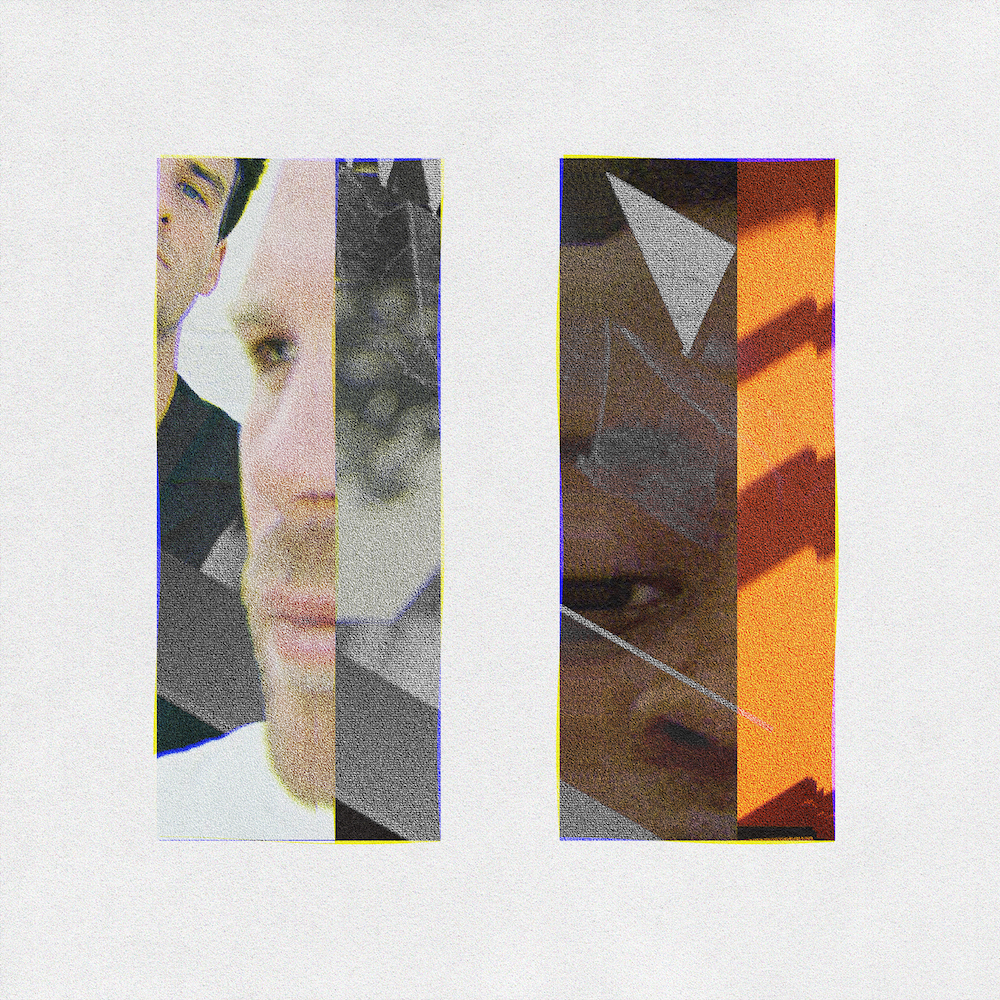 Coming up at The Espy! Record Fair, The...