The 2020 edition will see an expansion of the event to run along Bond Street and Southhampton Crescent as well as Duke Street, meaning more room for punters to dance, move & dive into the high energy block party all-rounder.

As well as showcasing live acts and DJs from around the globe, punters can explore the nooks and crannies of Duke Street. Local legends Hub Furniture are dedicating trade to the event with tucked away delights to discover, such as a unique wine bar experience.

The exceptional Moondog Brewery will be operating on the day and serving their local craft beers as well as hosting their very own selectors stage. Food will be provided by some iconic Melbourne institutions such as Good Gnocchi, Nhu Lan Bakery, Moondog OG Pizza, Real Jerk Chicken & more.

He began spinning and producing tracks in 1986, at the age of thirteen. In 1994, Theo Parrish moved to Michigan where he became heavily involved in Detroit’s underground music scene. Producing music and delivering his unique and dynamic sets in venues throughout Detroit and surrounding areas, as well as abroad he has gained the attention and respect of DJ’s, producers, listeners and dancers worldwide.

Sister Nancy, aka Muma Nancy, real name Ophlin Russell-Myers, (born Ophlin Russell, 2 January 1962, Kingston, Jamaica) is a dancehall pioneer and vocalist. She is known to the world as the first female dancehall DJ and was described as being a “dominating female voice for over two decades” on the dancehall scene. One of her most famous songs is “Bam Bam”, labeled as a “well-known reggae anthem” by BBC and a “classic” by The Observer.

Following the breakthrough success of ’Techno Disco Tool’; reaching number 1 in BBC Radio 1’s Dance Music chart, in addition to his Warehouse Music imprint winning the ‘Best Breakthrough Label’ award at the DJ Mag awards, Mella Dee is rapidly becoming one of the most sought after names in dance music. More recently, he was named one of Mixmag’s ‘Stars of the year’ for 2018 and also put out his debut Essential Mix for the legendary BBC Radio 1 series.

Always the adventurer, the Copenhagen-via-Moscow producer has been at it for a while — finding inspirations from the likes of ballet to effusively digging for records to satisfy her curiosity. With her track “Spring Ballade” released on Nous Disques in 2016 and previous work with BLD and Monasterio, she only sought to move forward and carve out a path that would only broaden the scope for her reach as time goes on. It begins with her DJ sets – Kristensen starts with tone as the foundation; she weaves a web that incorporates barreling breaks, blistering techno and buoyant electro in scintillating fashion. With featured mixes on Mixmag and Red Bull, Anastasia is determined to take even bigger chances and leap farther into the sonic spectrum of underground music – by never staying in one lane.

Mildlife take the musical canvas, rip the lids off the paint tins, and throw vibrant splashes of colour into kaleidoscopic jams. The four-piece bonded over the desire to push musical boundaries on record, and develop a tight live shows bolstered by wild improvisation.

The bands mines jazz, psych and disco for its irresistible groove and their tracks have been a staple in Nightclubs and band rooms the world over for the last 2 years. Bringing the songs alive on stage is a process of transformation, the audience moulding the songs, the songs moulding the audience, Mildlife casting themselves as the cosmic funk house band for a party at the edge of the universe.

Lock it down for Saturday March 28th from 12pm-10pm and head over to the facebook page for full line up and more information: https://www.facebook.com/dukestreetblockparty/ 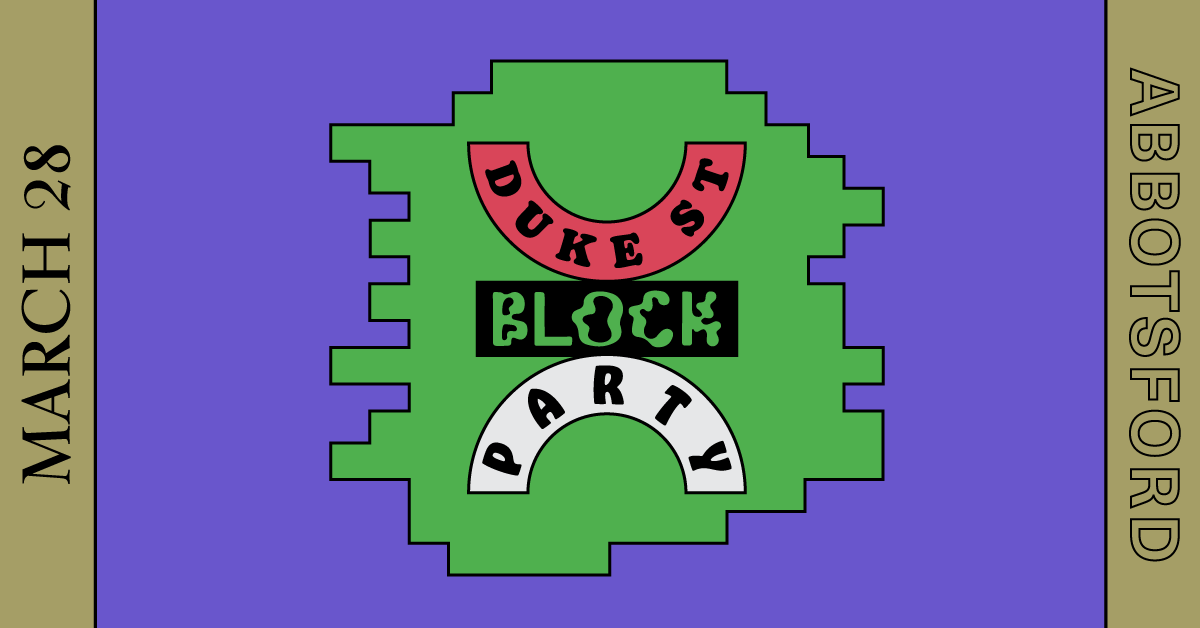 Miller Design Lab launches in Melbourne with an...