HI VIZ TO BE RELEASED ON CASABLANCA RECORDS JUNE 1ST 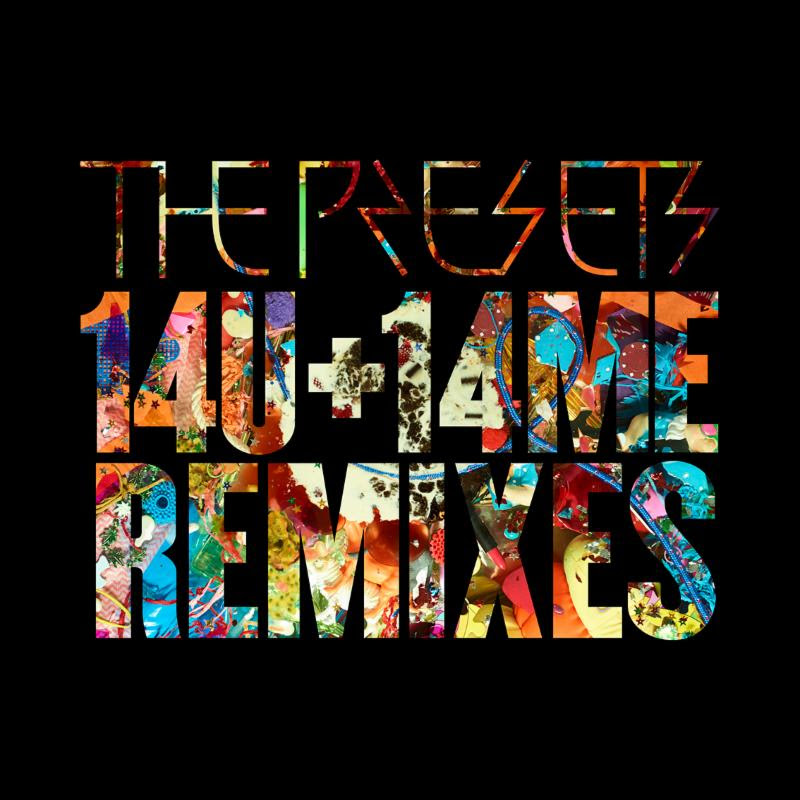 TINY Returns With Heavy Hitting Single, On My...

George Kwali Unleashes Denney Remix of ‘When It...