SOAK shares video for ‘Everybody Loves You’

“The voice of her generation…there is beauty and wisdom in SOAK’s music” – NME
“Sensational…the most auspicious of debuts” – Mojo ****
“A richly textured record…a quite precocious talent” – Q ****
“Both innocent and haunted…SOAK defies conformity” – Guardian ****
“The tenderness, wisdom, self-knowledge and humour contained here would put many writers decades her senior to shame” – Sunday Times Culture 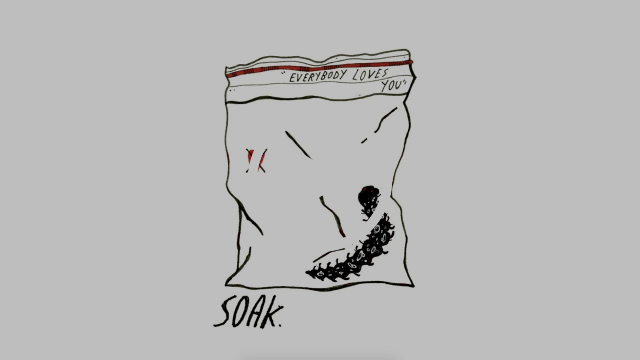