One of life’s certainties is the warm embrace of an old memory that reminds you of good times. What about that time when Nina Kraviz, Ben Klock and Bicep played at the Caulfield Racecourse? Those were good times. Or what about that time when Dixon, Mano Le Tough and Recondite went above and beyond to soundtrack one of the best days we’ve certainly had? Stop it, we want to go back…

In fact, we can’t let it go and we have to go back. So let’s do it – and this might be the last one ever so let’s make it one to remember. 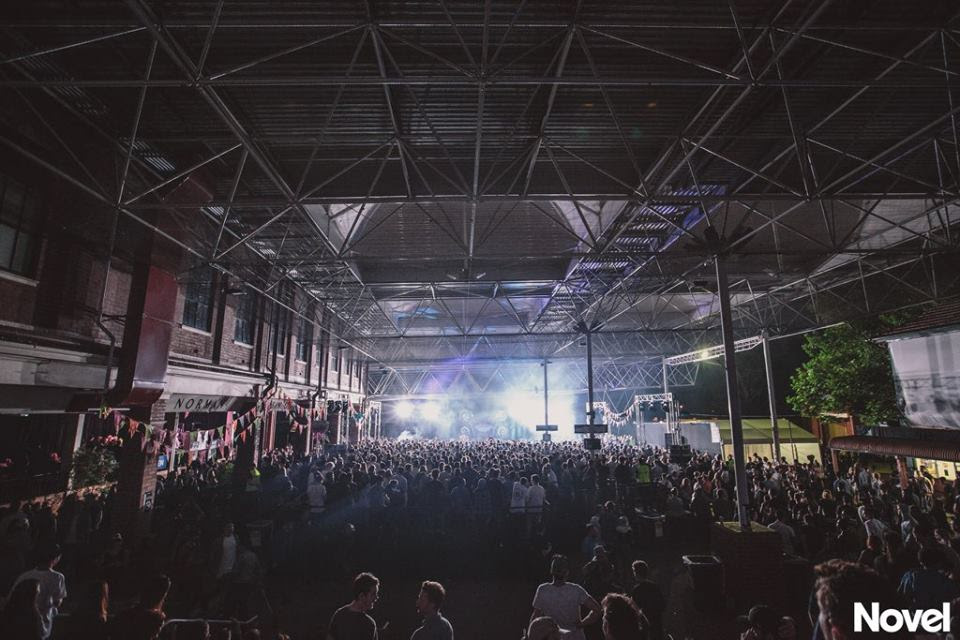 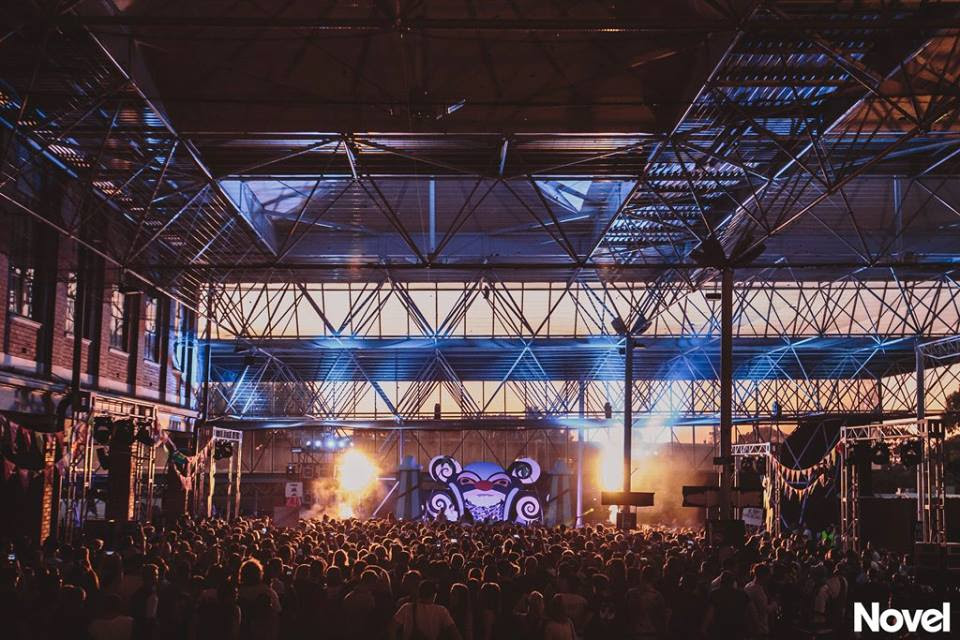 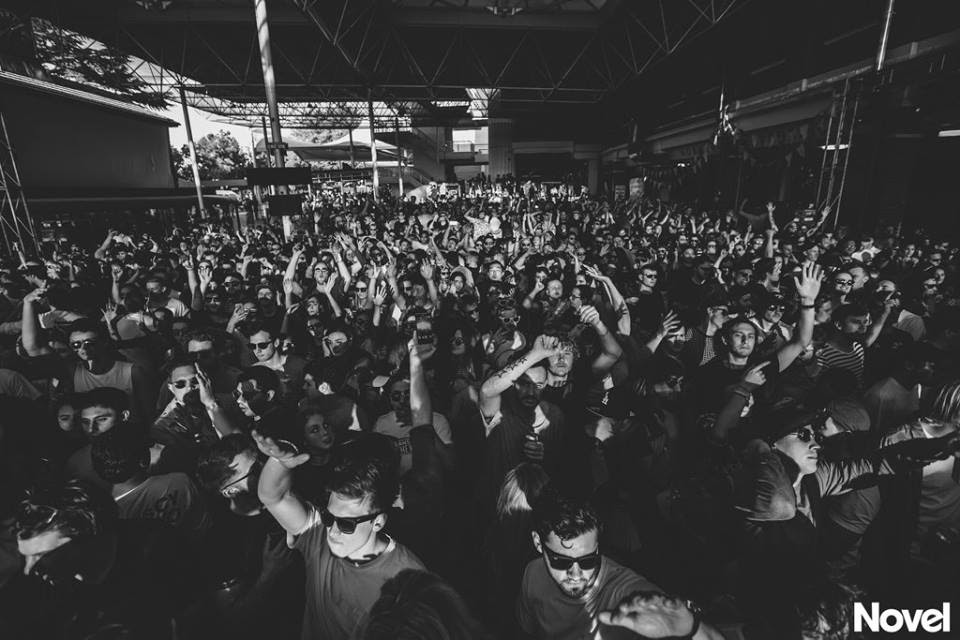 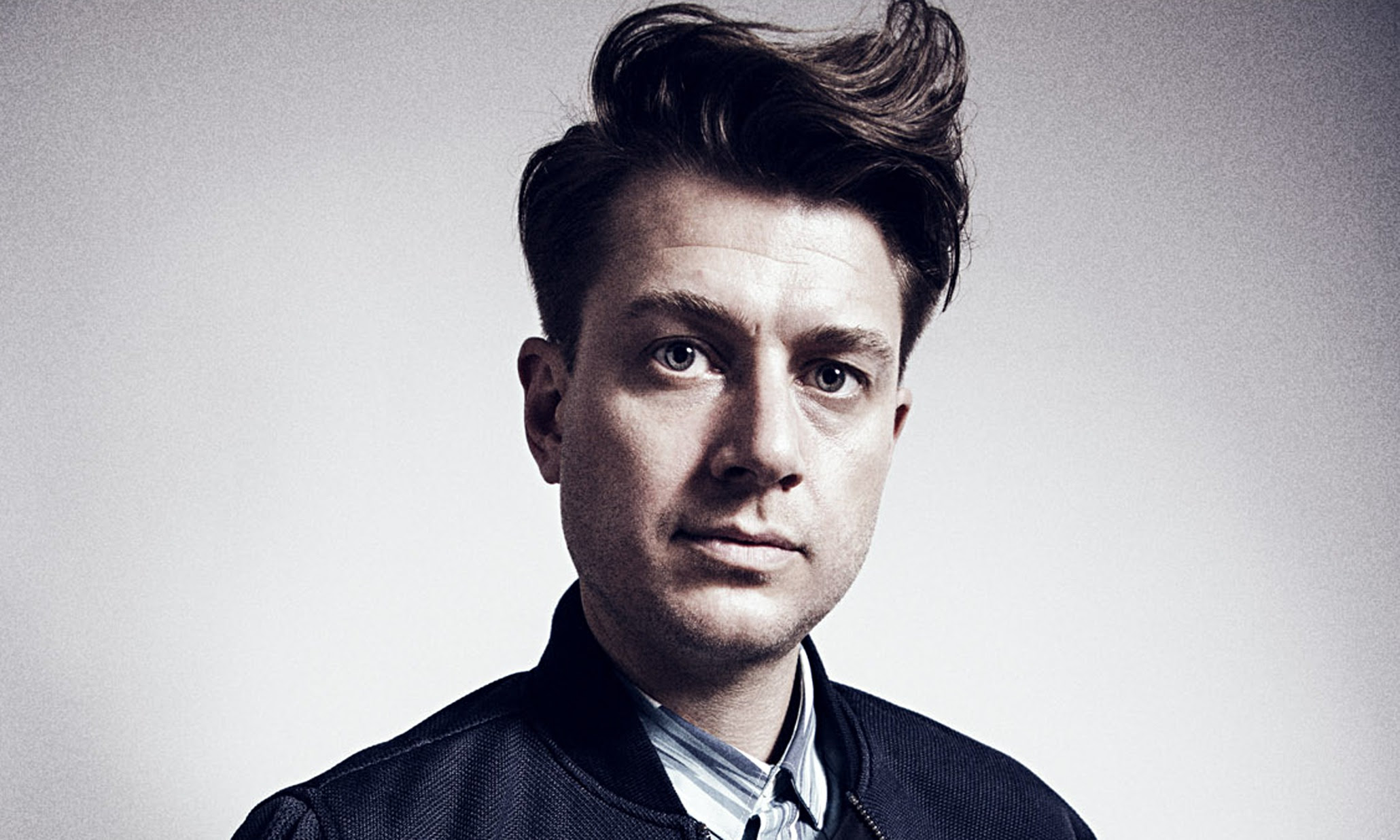 We welcome back Axel Boman, the ringleader of Sweden’s eccentric house collective Studio Barnhus. It has been two years since this merrymaking master of music enthralled us at Pitch Music & Arts so expect him to come in hot. No one dabbles harder in sweet frivolities than this Swedish King of House. Expect Fun with a capital F.SoundCloud 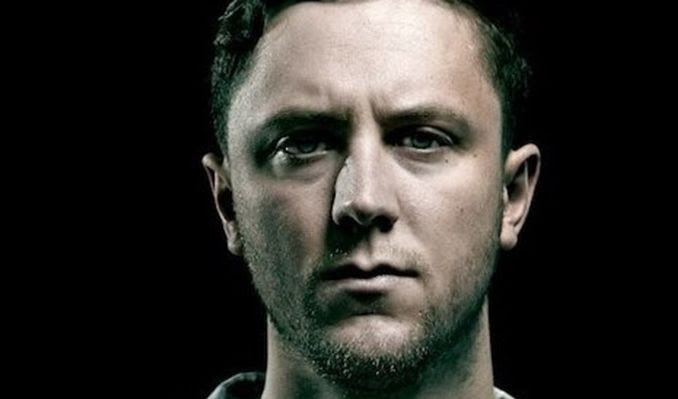 By day George Fitzgerald lives an unassuming life as a citizen of London, inhabiting production studios to make music on revered labels like Domino and Hotflush. By night he takes control of global clubs to spread his gospel of fluid house and shimmering techno. Don’t be fooled: His modest demeanour disguises the fact that his music is powerful enough to make you cut your hair, revert to his cult and convert to a way of living that seems more safe and comforting than the current rubbish being doled out by society’s political instability and social anxieties. SoundCloud 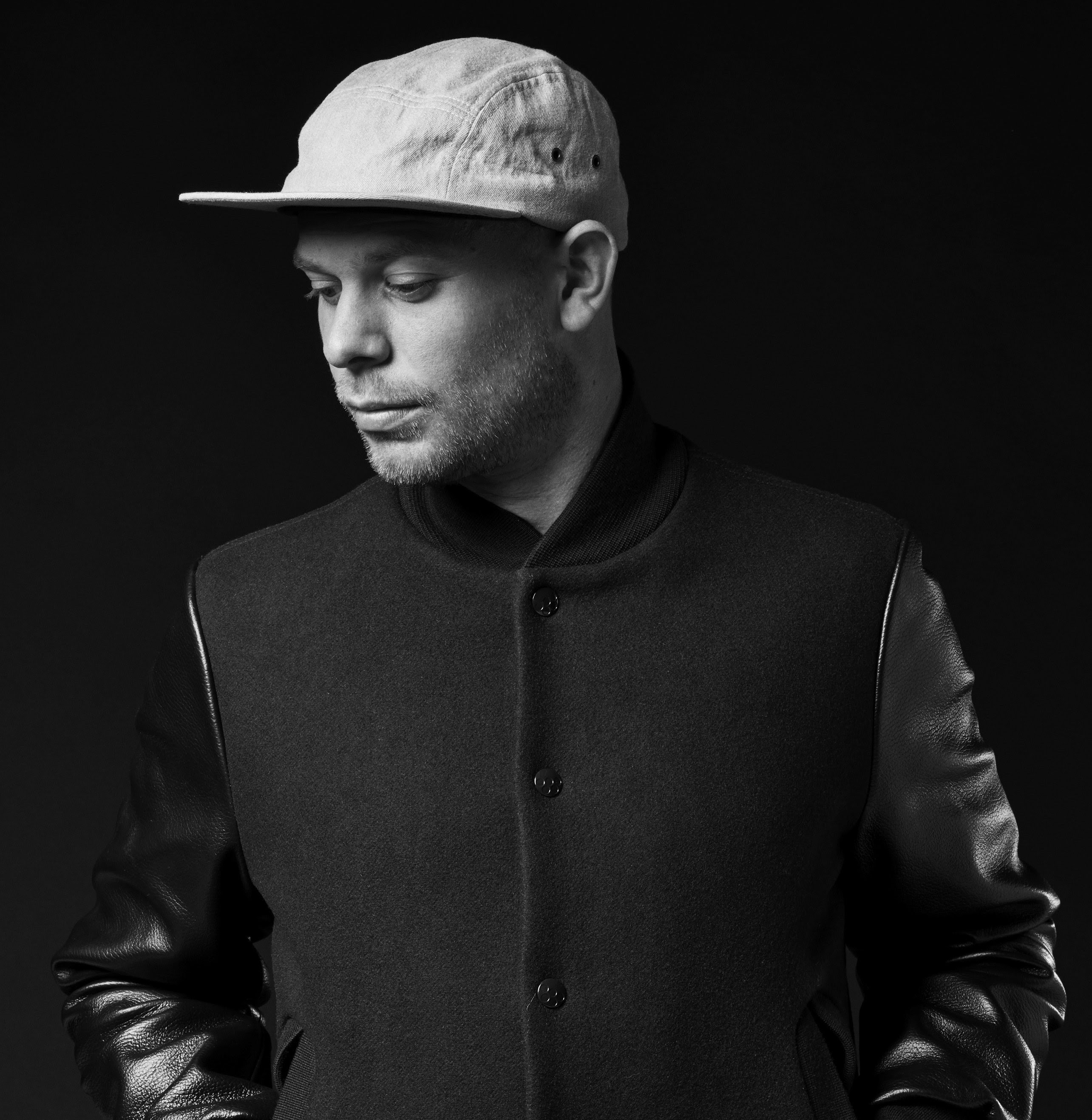 We don’t understand why Tom Trago has not been officially elected the Mayor of Nightlife in Amsterdam. He is well versed in subverting you from life’s daily grind, and his sets should come with a guarantee that you will be present and in the moment: in fact, his DJ sets may or may not have been compared to possess the healing power of a 24-hour Buddhist meditation session. This Dekmantel favourite is entirely undeniable and utterly engaging. SoundCloud 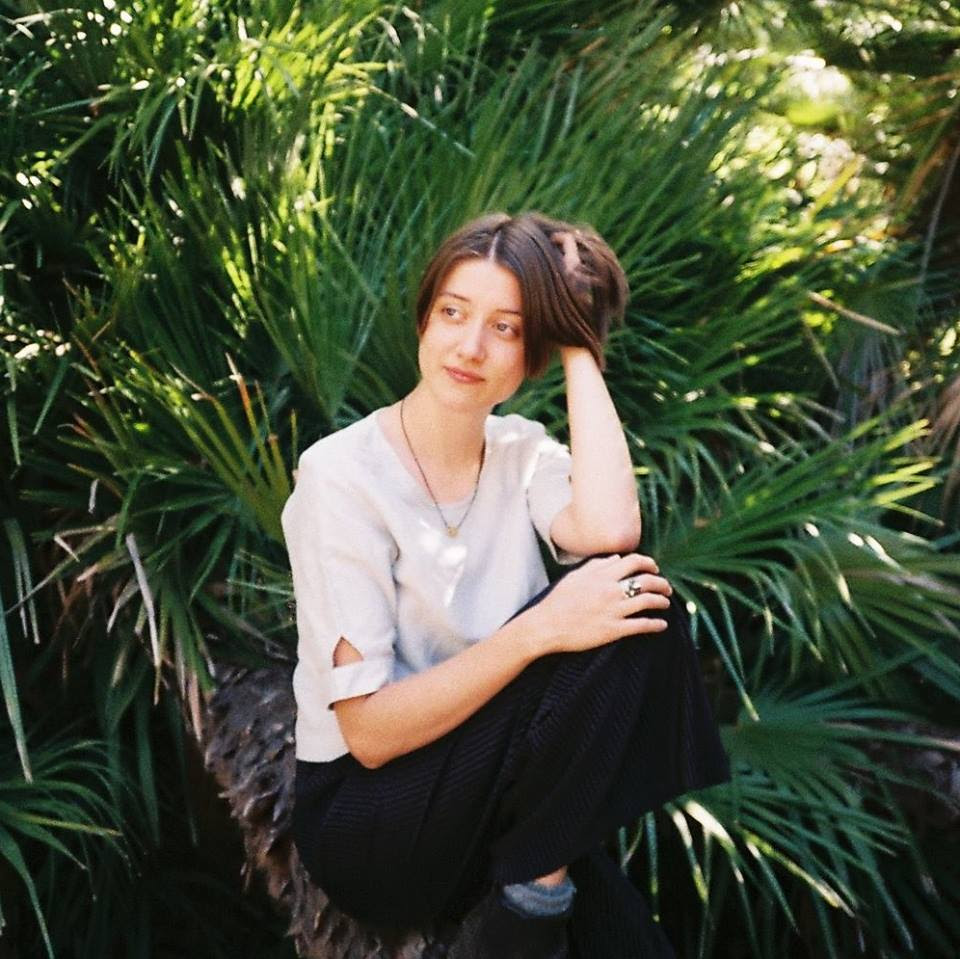 A born and bred Melbournian, Kate Miller has been on a tear to become a beacon of originality, a shining light in a scene where mediocrity is unfortunately all too common. The Kate Miller playbook consists of tricky electro moves and exquisite techno rhythms that has seen her become a regular in the Berlin scene and clubs like Panorama Bar. Not one to play it safe, she can read a dance floor like a well trained academic.  SoundCloud 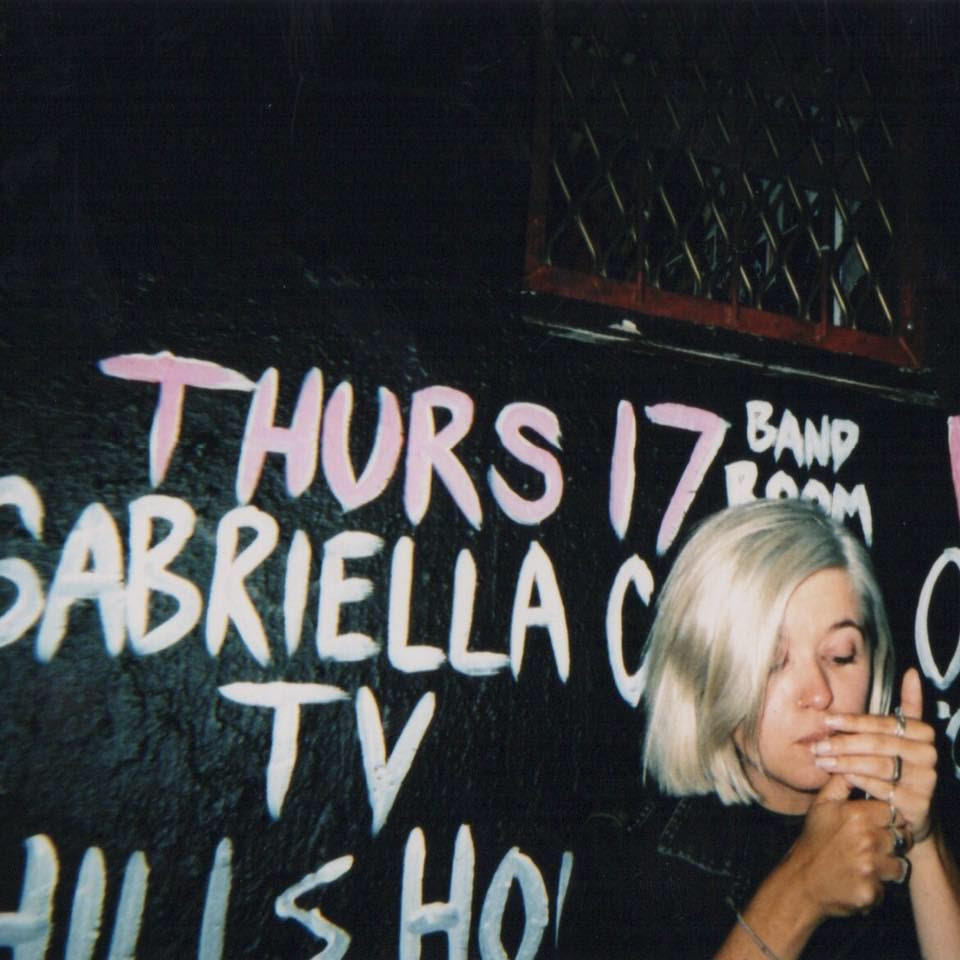 In a city filled with talent, it can be difficult to stand out. But this is a trait that Rev Lon is displaying with minimal effort. She dabbles in techno and house with a touch of breaks, and are currently adding her own flavour to a sound that is in need of some reviving. Remember the name of Rev Lon.  SoundCloud 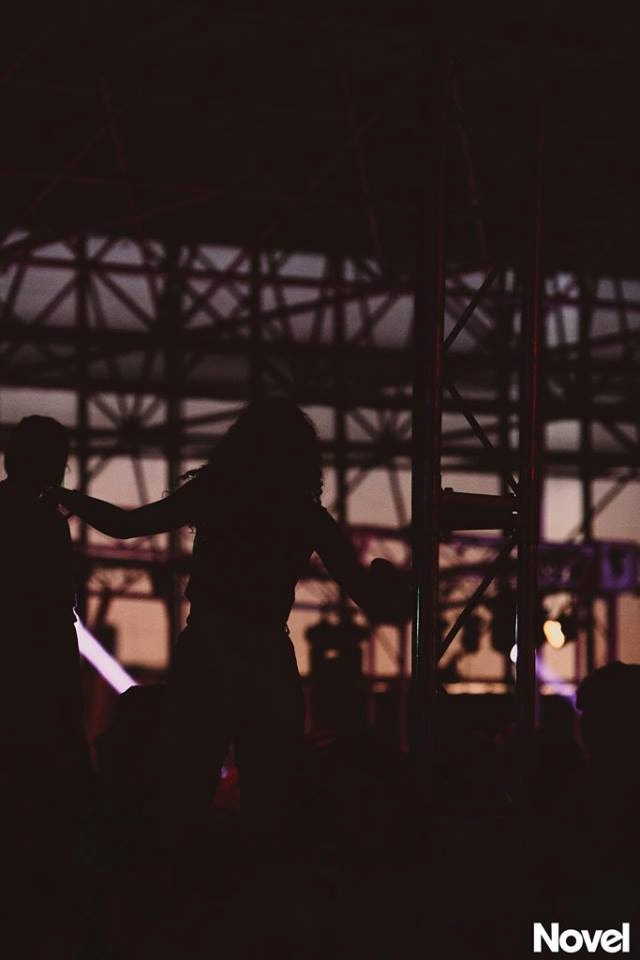 DJ W!LD brings his DAILYCID showcase back to...