“‘Amsterdam newcomers Pip Blom – are one of the country’s frontrunners, their Courtney Barnett-esque slacker-garage rock hybrid noisy in the best way.’”
DIY MAG

“Another stellar single from the young musician who continues to grow as an artist.”
Indie Shuffle

‘The Shed’ caps off what has been a busy year for Pip Blom who kicked off her 2018 with a collision of guitars in the attitude-laden ‘Pussycat’ that landed her a spot on the BBC 6 Music’s A-list – the second time a Pip Blom single did so this year. She followed on with the release of her celebrated Paycheck EP featuring lead single ‘Come Home‘ which saw spot rotation on triple j and acclaim from the likes of Rolling Stone, DIY Mag, NPR, Noisey and more. The year was rounded out but the bands debut UK headline tour (including a sold-out Lexington show) and supports alongside The Breeders, Franz Ferdinand and Garbage – all big feats for someone in their first year in music.

The Paycheck EP is out now on Nice Swan Records.
Buy/stream it on Spotify, Apple Music, iTunes Music, and more now.
Get the vinyl here. 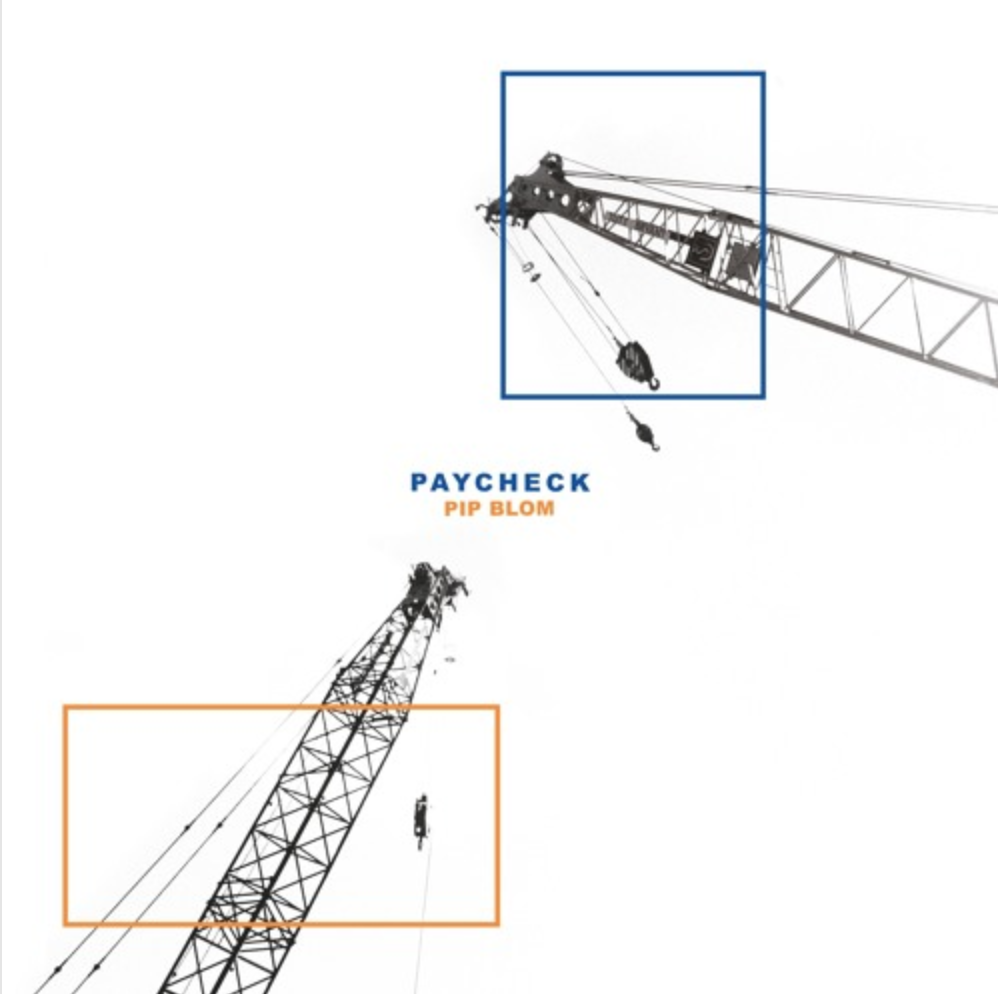