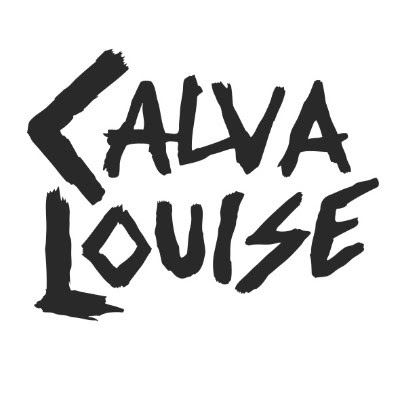 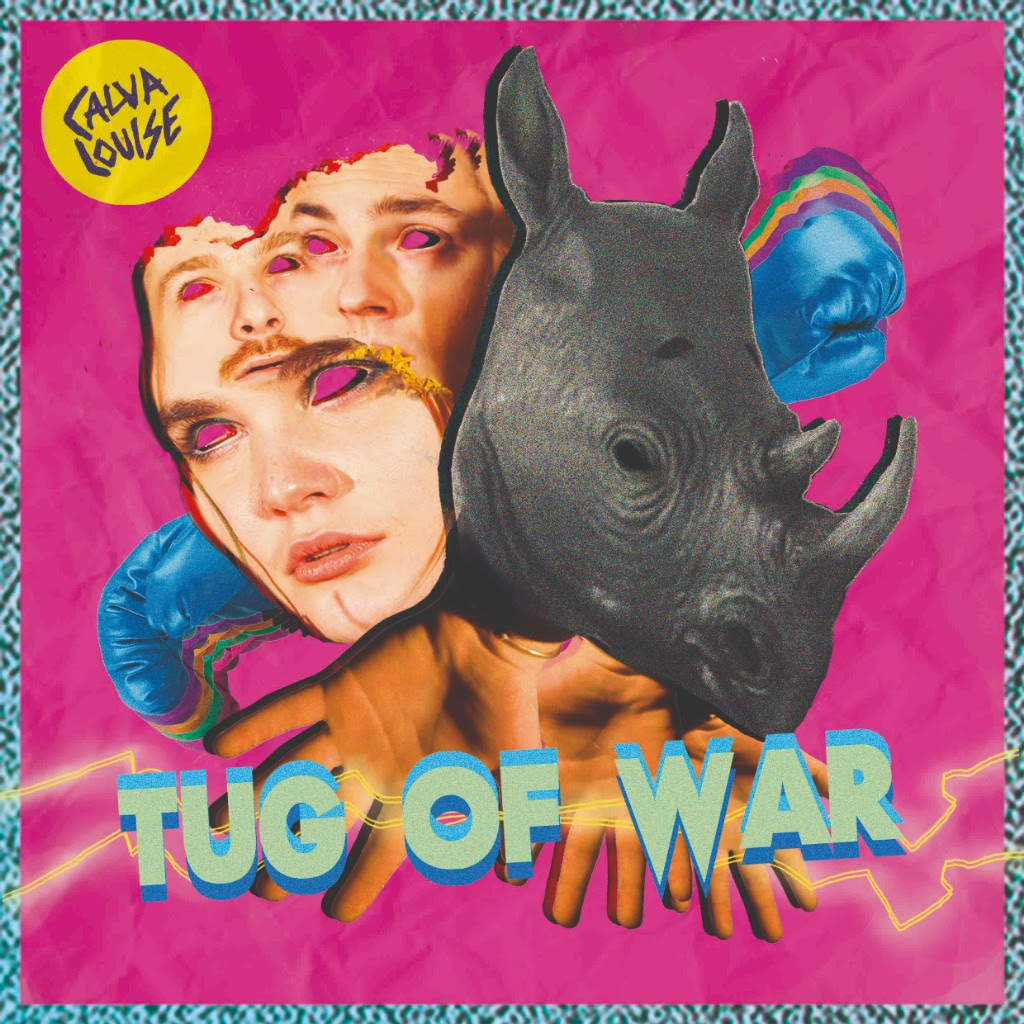 NEVERSEA 2019, the biggest festival on the Black Sea shore – NEVERSEA returns to Constanta on July 4-7 2019

THE NATIONAL GALLERY OF VICTORIA TO RE-OPEN JUNE...