The disorienting and visceral music video for ‘Gimme Love‘, directed by Joji and Andrew Donoho (Khalid, Janelle Monaé, The Strokes), depicts Joji as a scientist working his way up the ranks, obsessively dedicated to leaving Earth. Just as the song transforms, so do the visuals, from gritty and rapidly-paced to blockbuster pristine and euphoric. Expanding on the themes of’ ‘Run‘ and the RIAA-Certified Gold single ‘Sanctuary‘, ‘Gimme Love‘ presents an in-depth exploration of an artist’s need for escape, both literal and metaphysical.

‘Gimme Love‘ arrives on the heels of ‘Run‘, which was released in February, and landed Joji his highest ever debut on Billboard’s Hot 100, amassing over 120M+ streams in the first three weeks of its release and earning Joji his US TV debut with a performance of the song on The Tonight Show with Jimmy Fallon.

Joji is one of the most enthralling artists of the digital age. He has a total vision for his work, not just in the writing and producing of his music, but artwork, videos, merch, and live performances as well. It’s a fully realized world that his fans can inhabit and explore—and see themselves in. “My music is not biographical,” he says, but even still, the deep, heavily shaded emotions in his songs are genuine and they speak to anyone who has ever felt stuck on the outside looking in, who knows what it means to not belong. In 2019, Joji sold-out his North America tour within minutes and performed at some of the most coveted festivals across the world, including Reading & Leeds in the UK and Lollapalooza. As Joji surpasses 3.7 billion global streams, 2020 promises to be his biggest year to date.

‘Gimme Love‘ by Joji is out now via 88rising, distributed by 12Tone Music, buy/stream it here. 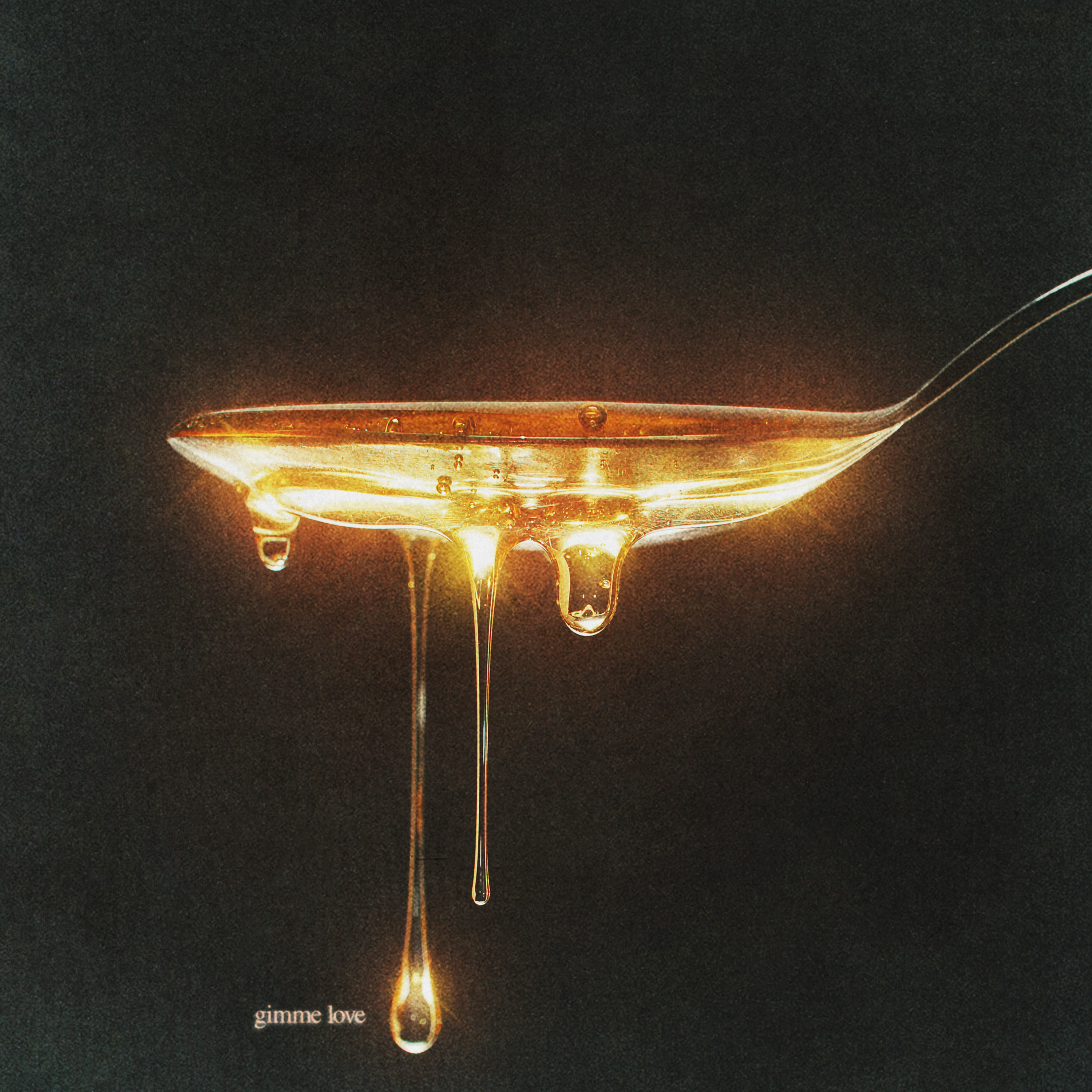