“The skill in both his playing and song-writing is glaringly apparent.” – CMU Daily

Following up last year’s ‘The Dark Matters’ EP, Jay Johnson returns with a brand-new single. ‘Sunkissed’ (released today – Friday 20th April) is taken from Jay’s 2nd EP ‘In My Head’, which comes out next month. The track – a departure of sorts from some of his previous work – sees Jay moving more towards the hip-hop / rap music he grew up listening to, with his folk influences still very much apparent.

Jay life has been far from ordinary. Not many people can say they spent 7 hours playing the guitar every day for an entire summer, but this is exactly what Jay did. Growing up in the cultural hub of South East London provided him with the inspiration he needed to kick-start his music career.

Jay left home at 17. Now 19, he lives on his own in Shoreditch. He was recently chosen as the face of Gibson Guitars latest campaign promoting busking in partnership with the Mayor of London.

But its live performance that really sees Jay come into his own. Monthly Airbnb events hosted by Jay have been selling out (he was the first ever artist to host and perform at ‘experiences’ for Airbnb travellers). Catch him live at the next event on April 26th, or at Pizza Express Soho on April 29th. 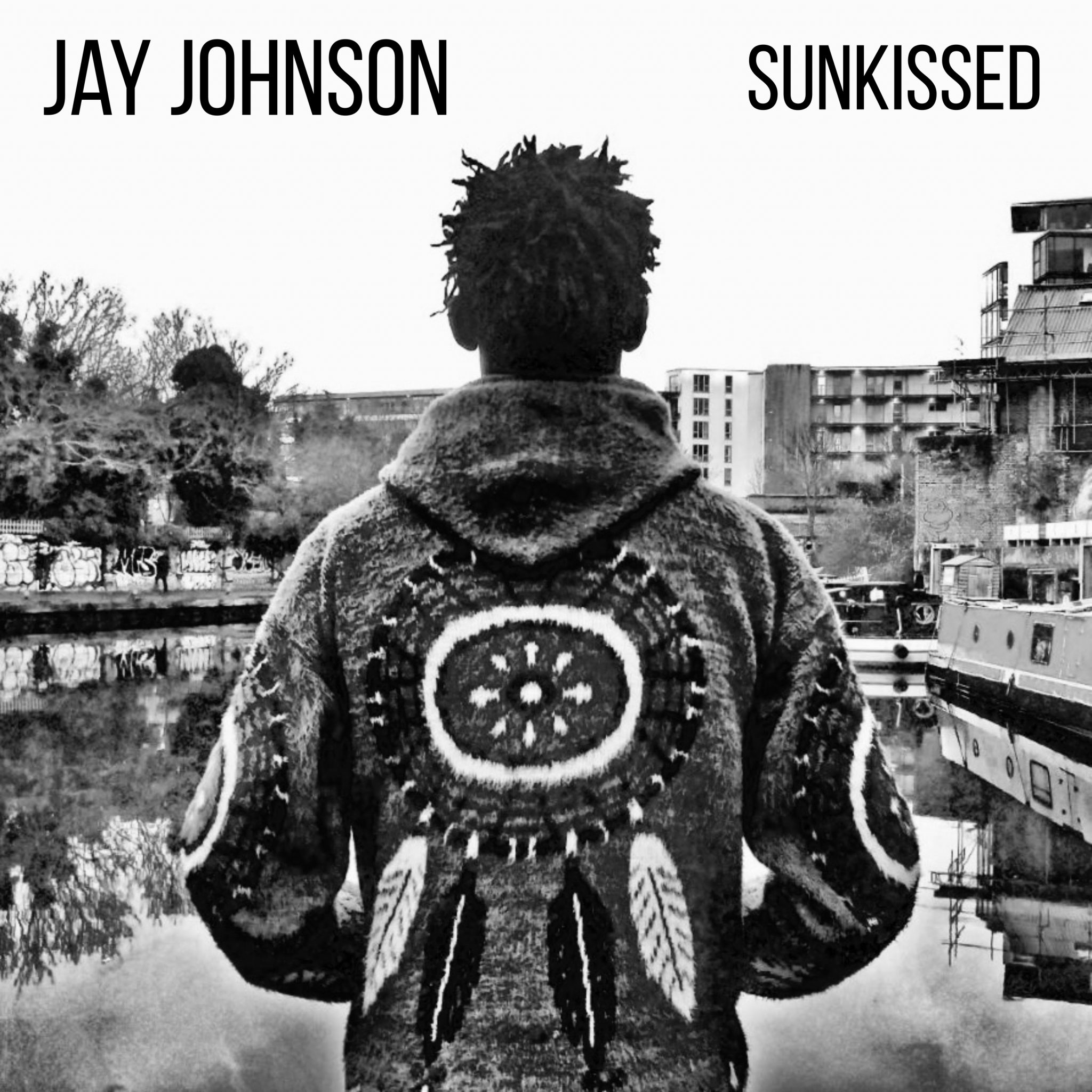 Amelie Lens reveals her next solo EP on...