The band share, “Paradise is about those fleeting moments of solitude in the first moments of waking up when the external anxieties of life haven’t had time to settle in.”

‘Paradise’ is the band’s first release of 2018, following their debut single ‘Hurry’ and follow up ‘Taking Over’, with both releases receiving heavy rotation on FBi Radio landing a slot in the station’s 100 most requested list, plus praise from local outlets triple j unearthed, Acid Stag, Noisey, Stoney Roads, Purple Sneakers and more. Live, the band have played to packed out sets at Secret Garden Festival, Bad Day Out, Angst Fest (Melbourne) and VOLUMES, plus supports for Touch Sensitive, Wafia, !!! (Chk Chk Chk), Body Type, Donny Benet and more.

Most recently, the band released their remix of Hatchie’s ‘Try’ for the Japanese edition of her Sugar and Spice EP and are currently working on their own debut EP, due 2019.

‘Paradise’ is independently out now.
Buy/stream it on Apple Music, iTunes, Spotify, Bandcamp, Soundcloud and more. 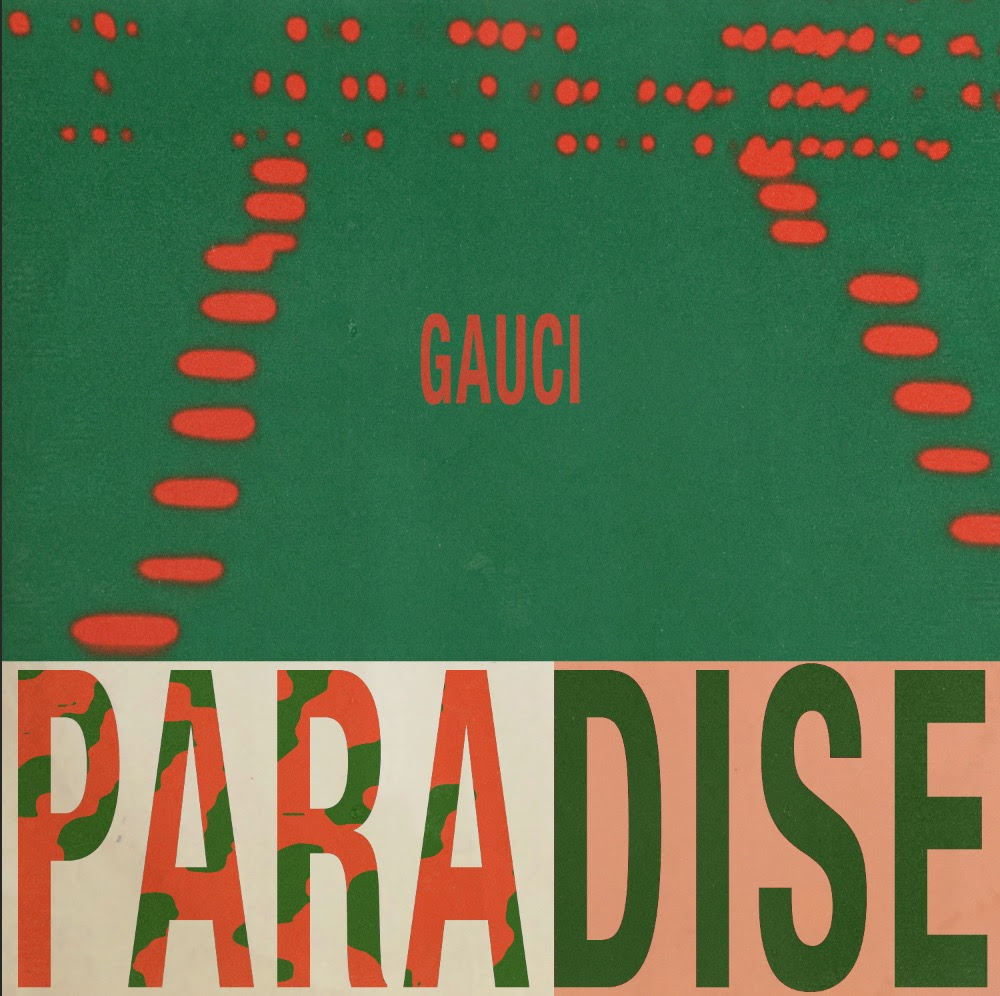 Canada’s next rising electro pop artist Kitzl, has released the video for her new single “Armadilla”

HOP ALONG debut video for ‘Somewhere A Judge’

Ansome is back on Perc Trax with ‘British...