Danny Bonnici has been a key name in the Melbourne music scene for the past 14 years. Honing in on his ability to produce rich and emotive deep house with perfect execution, he has appeared on international record labels Global Underground, YK4, Vicious Vinyl and more.

His productions both collaborative and independent have earned him industry attention, gaining a Dance Music Award nomination and earning an Aria nomination with his 2003 track ‘Ride’ written collaboratively with Luke Chable. Working with modern electronic artists Kimbra and Bertie Blackman, his original work has even featured in sets by artists such as Sasha, John Digweed, and Herman Cattaneo. Brothers Scott and Brent comprise the Melbourne based electronic duo that is Thankyou City. With over a decade of experience, the pair has been turning heads both with their mixing and their original productions, and have released works on Open Records and Sol Selectas record labels. This most recent release on Balance Records comes at the tail end of a year spent playing some of the most well-respected boutique techno festivals Australia has to offer, Chi Wah Wah Town, Babylon, and My Aeon.

Whether seeing them play a live set or listening to their latest compositions, Thankyou City has become synonymous with rich and well executed deep house music. This latest release from the pair sure to expand their career to new heights. 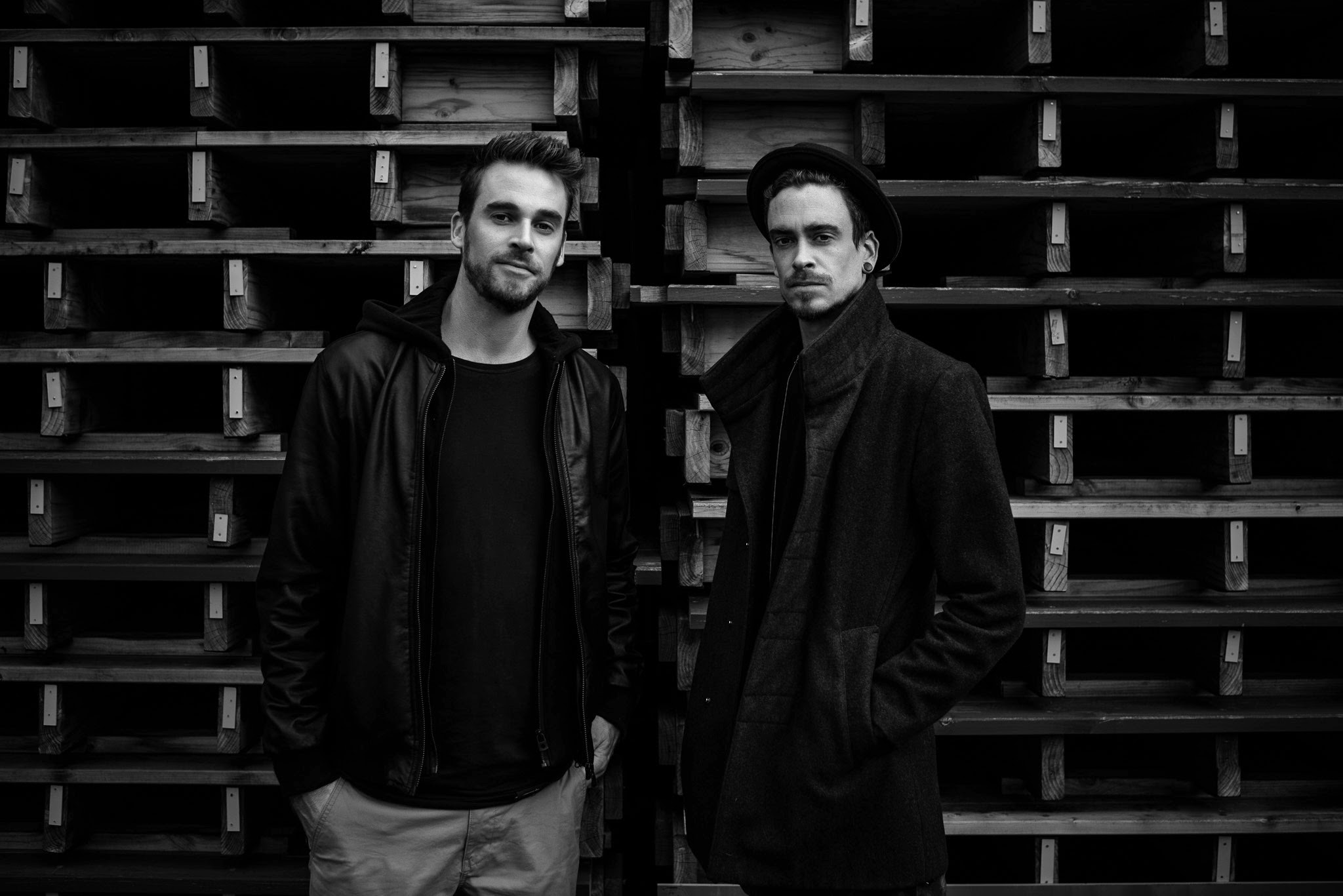 This debut collaboration from Danny Bonnici & Thankyou City is a beautifully constructed product of diverse musical backgrounds, and ultimately a symbol of the expansive creative talent within the city of Melbourne.

The first track of the EP ‘Golden Key’ fuses tribal-esque organic percussion, with a ground shaking sub and soft expanding pads. The track has enough experimental elements to it to make it feel like a breath of fresh air, whilst still maintaining the key elements found in all good tech-house music.

Featuring a remix from Danny Bonnici’s longtime friend Luke Chable, the final track of the EP completely reshapes the opening track ‘Golden Key’, still featuring those mesmerising softer elements, but refocusing the track on the driving beat and the cleanliness of the percussive breaks.

This body of work overall features so many rich emotive elements, their careful selection of synthesizer upon complex chord progressions matches up perfectly with the heavier side of the tracks within the bass and the drums. It’s a succinct summary of how capable these artists are at creating feel-good dance music of continually high quality, this is arguably their best work yet.