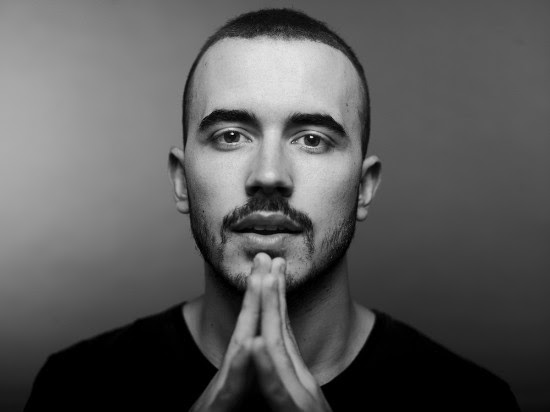 Cuartero, a young producer born in Malaga (Spain) has made a name for himself through his vibrant, grooving tech house productions. He can be found slotted comfortably next to elite tech house acts like Patrick Topping, Latmun and Detlef, but his style is still very much his own. Cuartero has released his work on a number of highly respected record labels including his most recent EP ‘Moon Crash’ on Hot Creations, ‘Newo EP’ on Saved Records, ‘Shadow EP’ on Moon Harbour, and more. With a following of 180k Facebook fans and a further 50k Soundcloud followers, it may come as a surprise that this will be Cuartero’s first Australian tour, but it most definitely won’t be his last.

When work and perseverance are on level with the passion for the music, the perfect ‘equalization’ occurs leading to artists destined to succeed. Cuartero was born just over two decades ago in Malaga, and although he missed the pure analog era, he felt the old-school essence which later would influence him to define his own style. His concern about researching new sounds, textures and structures has made his productions recognizable from the very first beats.

In addition, during the last year his releases on Hot Creations, Desolat, Saved, Moon Harbour, Circus, have made him become one of the producers of the moment.

In 2011 he founded his own label Sanity, with the clear idea of prioritizing the essence of good music over just signing popular scene names. Combining his activities as label owner and promoter, he has published about a hundred tracks and organized showcases worldwide. He started to produce at the age of 15, and it was from 2012 onwards when all his work began to bear fruit: many performances across 5 continents; numerous chart-toppers on Beatport; closing out the main floor at Amnesia Ibiza for residency in Hyte; his appearance in the documentary ‘Monday’, and the recipient of an award at the 2015  DJ Awards in 2015 as DJ revelation, confirm it.