The Zolas ‘I Feel The Transition’

RETURN OF THE UNTITLED GROUP DAY PARTY WILLARIS.K, TORREN FOOT, MADE IN...

Since touring together in support of the Bad Posture EP, both groups have nurtured their bond, carved out in ‘ORIGAMI‘ as a DIY labour of love. Written and produced by Craterface, the music video was shot by Shady Nasty drummer Luca Watson and their frequent collaborator Harry Welsh (Behind You). Vocalist Kevin Stathis shares, “ORIGAMI was an absolute pleasure for us and we’re honoured to be a part of it. Full credit to the Craterface boys for their undying courage and determination.”

Speaking on the collaborative process, Craterface say: “Thematically, the track details a severe sense of urgency from baby bruh, which is paired with a poetic description of mental hesitation from Kevin. The title stems from Kevin’s lyric “folding into two”, conceptually we liked that a lot and knew it had many subtle applications to other lyrics found in the song.”

Filmed in their native Newcastle, the clip flicks between overt and disguised references of spirituality, reflection and ascension including but not limited to the Christ Church Cathedral, Stockton Bridge, and The Terminator. Distorted animations chop and change throughout, like flying internal thoughts of turmoil. Craterface carefully curate each element of their craft at home, comfortably keeping their own feet on the gas. Now with the upcoming release of their confessional tape BURN AFTER LISTENING, baby bruh and taki local explore belief, heartbreak, cyclical growth and finding self love, while wearing their hometown on their sleeve.

‘ORIGAMI ft. Shady Nasty’ by Craterface is out now, buy/stream it here. 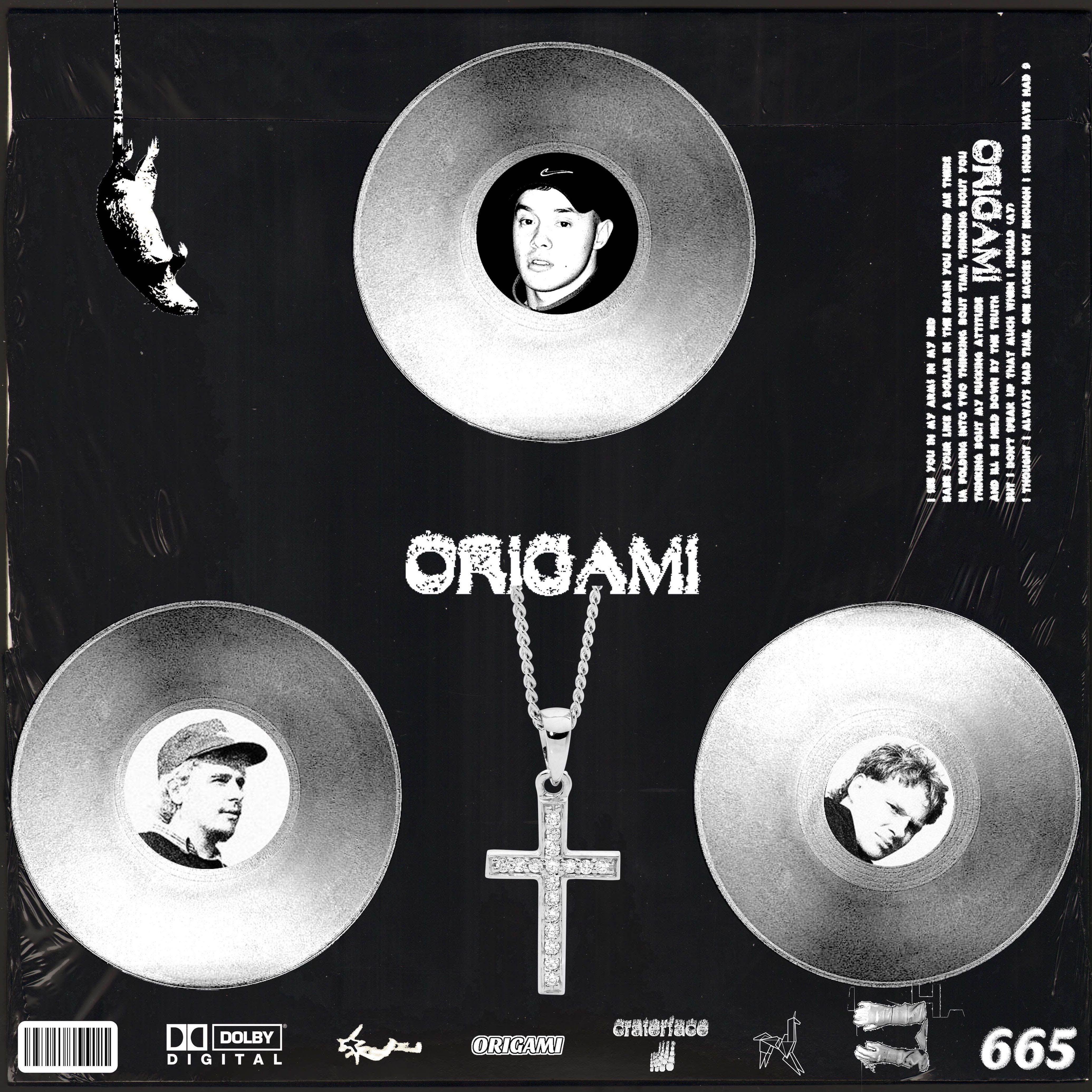 Stunning New Film ‘This is Ibiza’ Takes You...