ABOVE & BEYOND – AUSTRALIAN ‘COMMON GROUND’ TOUR TICKETS ARE SELLING FAST! 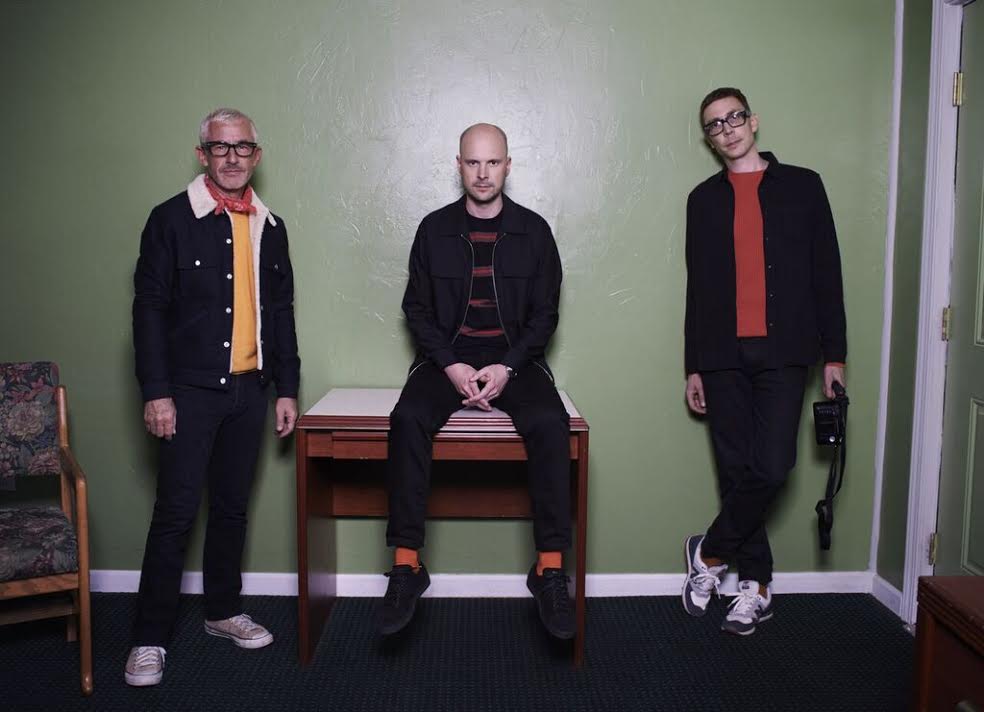 The much loved, chart-topping trio return to Melbourne and Sydney for two massive headlining shows over the Queen’s Birthday long weekend! Tickets went on sale yesterday & are selling fast!

Above & Beyond Australian past Tour Facts:

Jono, Tony and Paavo, the globe-trotting dance music phenomenon known as ‘Above & Beyond,’ today announced that their ‘Common Ground’ album tour will visit Australian shores, in conjunction with promoter, Symbiotic.

Melbourne’s Hisense Arena is first up on Friday 8th June, while Sydney (where the boys chose to host their 150th episode of ‘Group Therapy Radio’) gets Common Ground on Saturday 9th June at the Exhibition Halls at Sydney Showground.

‘Common Ground,’ the fourth studio album from Above & Beyond, was released January 26th on the band’s own ‘Anjunabeats’ imprint and debuted at #3 on the Billboard 200 Albums Chart.  The album includes the 2017 festival anthems: ‘My Own Hymn,’ ‘Northern Soul,’ ‘Alright Now,’ ‘Tightrope’ and new songs with longtime collaborators Justine Suissa (‘Naked’ and ‘Cold Feet’), Zoë Johnston (‘Sahara Love’ and ‘Always’) and Richard Bedford (‘Happiness Amplified’ and ‘Bittersweet & Blue’).

The latest single from the album is: ‘Cold Feet,’ featuring the un-mistakable vocals of dance music icon Justine Suissa, a longtime collaborator and member of the band’s cult ‘OceanLab’ project.

Listen to ‘Cold Feet’ by Above & Beyond and Justine Suissa: https://anjunabeats.lnk.to/ABCF

For more info, go to: