With just nine days to go until the release of their third album Cocoa Sugar, Young Fathers(Alloysious Massaquoi, Graham ‘G’ Hastings and Kayus Bankole) today raise anticipation levels even further with the release of a brand new track. ‘Toy’ is the third track to be revealed from the album, following on from lead song ‘Lord’ (which announced the band’s return in November) and current single ‘In My View’. It’s another enticing glimpse of what to expect from Young Fathers on Cocoa Sugar: something typically unique and exhilarating, but leaner, more muscular and self-assured than ever before. The record has already been met with widespread acclaim; described by Mojo as “an avant-pop masterclass” and Uncut as “a heady joy” while Q Magazine stated “‘Cocoa Sugar’ finds Young Fathers at a fascinating juncture: opening up, moving forward, but still existing in a sonic hall-of-mirrors all of their own.”

Cocoa Sugar will be available on CD, LP, limited LP and via all digital services. It features a striking visual aesthetic, with cover photography from Julia Noni and creative direction from Tom Hingston and is set to build on the success of the group’s previous two albums; 2014’s Mercury Prize-winning DEAD and 2015’s White Men Are Black Men Too. Written and recorded throughout 2017 in the band’s basement studio and HQ, Cocoa Sugar sees Young Fathers operating with a newfound clarity and direction, and is without doubt their most confident and complete statement to date. 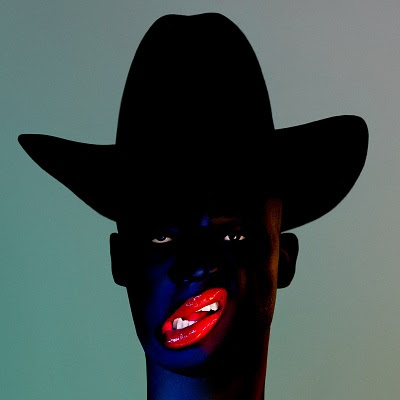 A HITCH TO THE STICKS FESTIVAL RETURNING FRIDAY...