Multi-platinum global hit makers X Ambassadors are back with their blistering new single‘BOOM’. Released on Friday, the track has already clocked-up over 500,000 streams on Spotify.

Visceral and instinctive, the track is a quick-fire anthem for emphatic recovery and personal revolutions, exploring the themes of toxic relationships.

Like so much great art, X Ambassadors’ finest work is rooted in the process of pain, relief, relapse and recovery. ‘BOOM’ is a song that is the essence of the band and their work to date. Beneath their arena-sized sound and high-gloss exterior is a complex network of relationships, neuroses and the prospect – under the weight of a grueling tour schedule, co-dependence and creative turmoil – of personal and collective collapse.

The artwork for ‘BOOM’ is written in Braille and designed in a yellow-on-black colourway. For Casey, the band’s keyboardist and vocalist Sam’s brother, who was born blind, it is the first physical manifestation of his work that he has been able to experience visually. He has just 10% of his vision. Casey’s reaction to it was, “Oh shit! That says BOOM!”

The trio first rose to fame with the hugely successful, multi-platinum selling singles‘Renegades’ and ‘Unsteady’, which featured on the gold-certified debut album VHS. The album was a resounding success, accumulating hundreds of millions of plays and propelling X Ambassadors further up the hierarchy of American alt-rock bands. Sold out shows and global tours followed, as did a collaboration with the Knocks (“Comfortable”) and a contribution to the Suicide Squad soundtrack that featured Lil Wayne, Wiz Khalifa, Imagine Dragons and Ty Dolla $ign.

Over the last couple of years, X Ambassadors have released a string of new material including the latest ‘Ahead Of Myself’, ‘JOYFUL’ and ‘Don’t Stay’, tracks that exposed Sam’s artistic scope and compelling intimacy. However, a new partnership with producer Ricky Reed (Twenty One Pilots, Leon Bridges) changed the dial and has shaped the sonic direction of the X Ambassadors forthcoming album coming later this year, taking the band’s influences and Sam’s deeply personal songwriting and evolving them into an alt-rock sound designed for 2019 and beyond.

In 2017 X Ambassadors appeared at Reading and Leeds festivals performing on the Radio 1/NME stage to a packed out tent before playing a sold-out headline show at London’s ULU. Last year they returned to London’s Brixton Electric during their massive three-month voyage across the US and Europe.

‘BOOM’ is a hook heavy, alt-rock banger from X Ambassadors and an appetizer for what’s to come from this inventive trio in 2019. 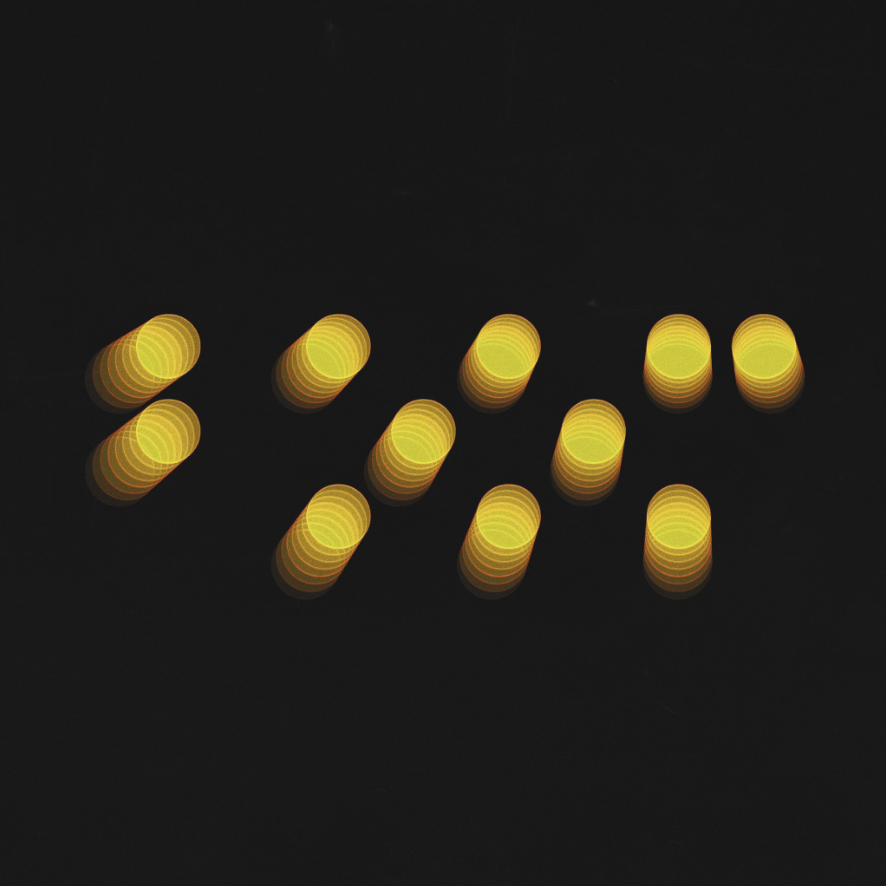 DAVE THE BAND RELEASE NEW SINGLE, WHERE YOU...