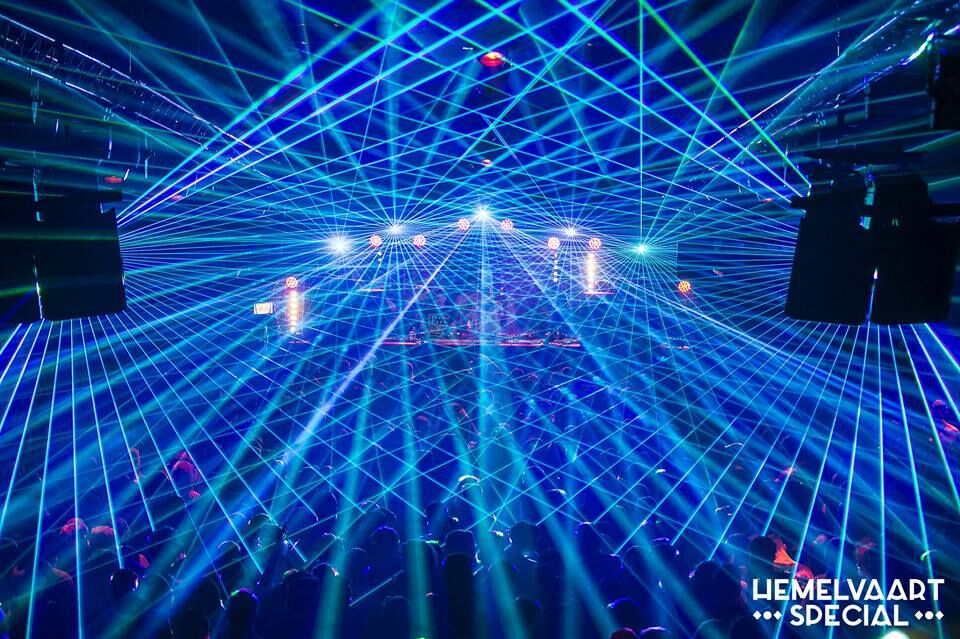 Violent Soho Are Back With Two New Songs,...