“They go by the name of “Clear Tears”, that is their debut “Seize”. Make sure you keep an eye out, they’re a live force to be reckoned with; Clear Tears, remember that name.” – Milo Eastwood – PBS Breakfast Spread

Following the release of two superb singles, independent record label Tremorverse Records are thrilled to finally reveal the entirety of the highly anticipated second compilation album, Two, due for release Monday 7 October. The new album comes after the success of the label’s debut release, One in 2018, featuring an impressive selection of diverse acts including Hobson’s Bay Coast Guard, Girl Germs, The Grogans, Dr Sinha’s Jazz Lobotomy and more.

Two crosses genre boundaries, bringing the sounds of jazz, hip hop, indie rock, folk and more together on one LP for listener’s eclectic delight. Previously released singles ‘Stationary’ by Birdsnake Ft POOKIE, FL-Smiley and N’fa Jones and ‘Open The Door’ by Diamonds of Neptune have been making waves for the compilation with playlist adds to FBI Radio and Syn FM.

The latest single to be lifted from the forthcoming album, ‘Seize’ courtesy of five-piece Clear Tears sees the album depart from the sounds of ‘Stationary’ and ‘Open the Door’ and pivot towards non-traditional, non-colonial country. The band’s debut single ‘Seize’ encapsulates the bands cross between country, punk, noise, and roadhouse. Two truly has something for everyone. Clear Tears’ lead singer Kane Anthony says of the track “Seize was written when I’d first encountered seizures in my life. It represents a departure from bad habits”. Alongside his deep vocals, Anthony also lends his skills as producer and engineer to the track with Caleb Carl Lindner taking on the single’s mastering. Album tracks ‘Figures’, ‘Milk Bottle’, and ‘Kerangkerang’ hear Two push boundaries and invite listeners to travel outside their comfort zone to experience something they might not have heard before. ‘Fools Gold’ brings the audience back to earth with the grounding, yet beautiful voice of Grace Baker.  Two even accommodates punk and alt-rock fans with heavy hitters ‘Casey’, ‘Apocalypse Later’, and ‘Ocean Boy’.

Tremorverse Records began in a groundbreaking partnership between Box Hill Institute and Sing Sing Recording Studios and set up by musician and co-founder of London based label Stolen Recordings, Merida Sussex.

Tremorverse will be showcasing their talented contributors at the Two album launch on Friday 18 October at Box Hill Institute’s, The Venue.  Audiences are in for an utterly impressive night of live music with special guests Birdsnake Ft Pookie, Diamonds of Neptune and Clear Tears, performing the album’s first three singles live.

Don’t miss your chance to rub elbows with the future of the Melbourne music scene all in one incredible lineup. 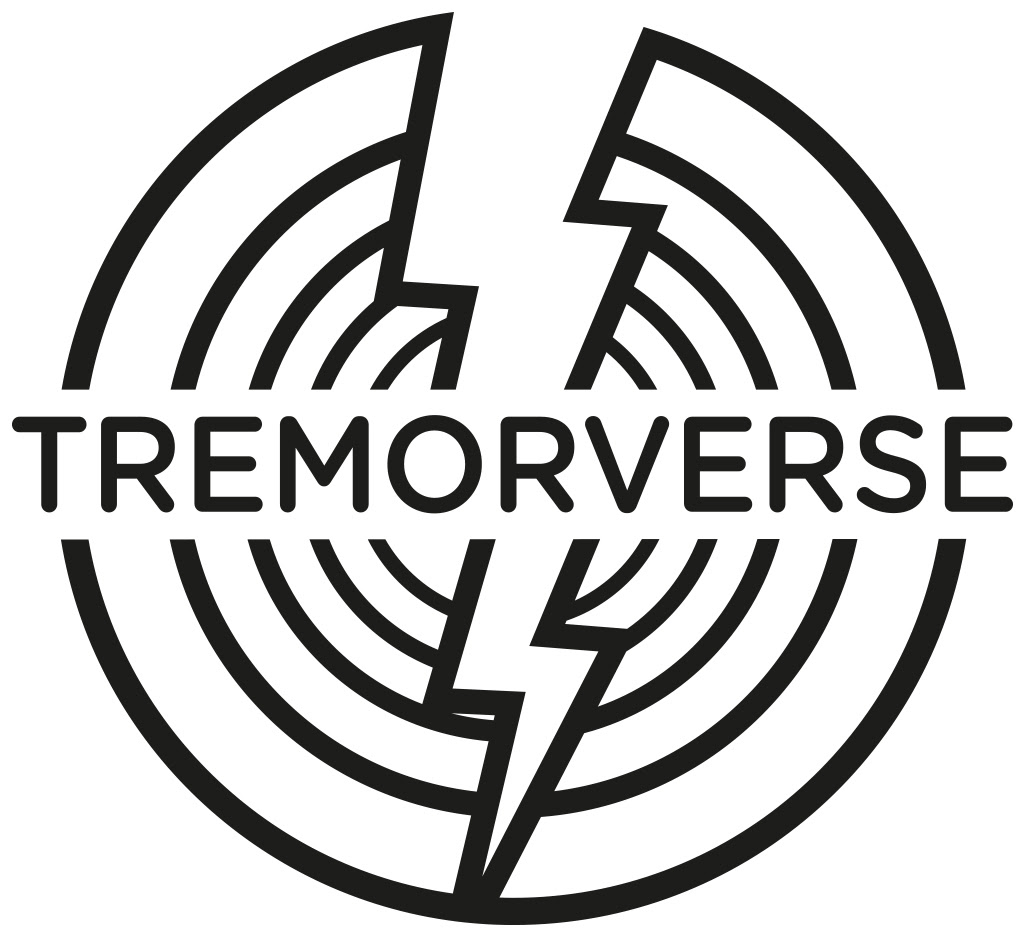 BIRDS OF TOKYO ANNOUNCED FOR NEXT ROUND OF...