Young and energetic Northern Beaches quartet Down For Tomorrow have just unveiled their latest grunge-punk anthem, ‘What Could Have Been’. The band honed their self-proclaimed “happy-sad Aussie grunge” sound growing up in the rich skating and surfing beaches community, and ‘What Could Have Been’ sees them deliver their strongest and most all-encompassing work to date.

The track serves up a heartfelt, rough-around-the-edges statement, bursting with the kind of angst and raw emotion that wouldn’t be out of place on a Vans Warped Tour stage. Opening with melancholic, even despondent vocals from lead singer Cody Stebbings, ‘What Could Have Been’ builds into a head-banging bridge that captures the frustration and heavier elements of their music.

Lead singer Cody Stebbings talks about the meaning behind ‘What Could Have Been’:

“’What Could Have Been’ was written in a period where I was losing touch with many important friends, and I was just writing sad song after sad song and couldn’t find any other release or a way to cover it up. It got to a point where I just realised, I’ve been wasting so much time trying to fix something that can’t be fixed, there’s no point desperately holding on to people who don’t want anything to do with you anymore. In the bridge, I wanted to leave a glimpse of hope at renewal, and help people see that we can all start over at some point.“

Since their inception, Down For Tomorrow has continually traversed the east coast of Australia, playing house parties, bars and all ages events. Over the last year, they have supported other heavyweight Australian pop-punk bands such as Forever Ends Here, The Dead Love and Yours Truly.

In the coming weeks, Down For Tomorrow will reveal an accompanying music video for ‘What Could Have Been’.

‘What Could Have Been’ is available now 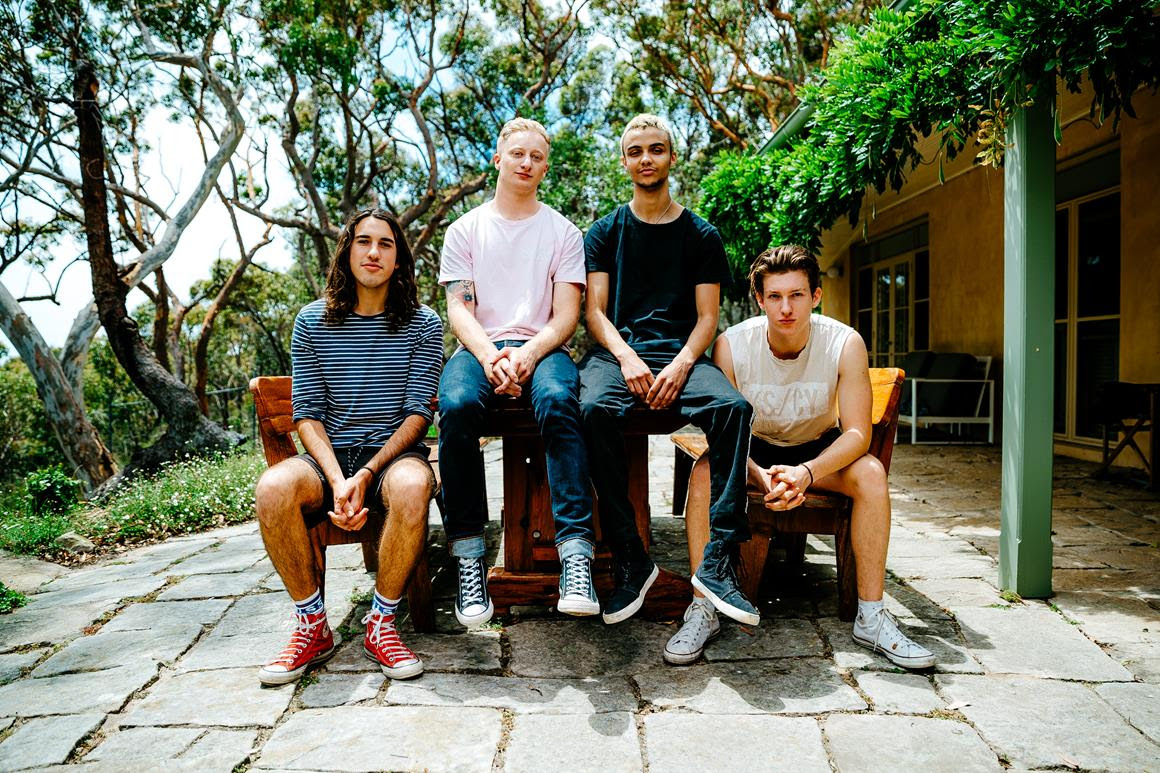 SAVE THE DATE: Laidback Luke drops the bomb:...

Visionist shares video for “No Idols”; ‘Value’ out...

John Selway and BPMF’s Synapse project is back...