SUPPORT FOR ‘TOMORROW IS YESTERDAY’

“From its sloping riff to that nagging chorus ‘Tomorrow Is Yesterday’ is indie rock perfection, with the Australian artist shrugging his shoulders at The Real World”.
– Clash Magazine (UK)

‘Tomorrow Is Yesterday’ opens with distorted rolling rhythm guitars, before dropping into glistening syncopated indie-pop with Temple’s nonchalant vocals delivering biting ear-worms. The chorus breaks out with a flurry of colour through washed guitar riffs and thumping bass lines. Littered with strong call-backs to music legends such as The Dandy Warhols, ‘Tomorrow Is Yesterday’ is a gliding jaunt showcasing Temple at his lyrical and melodic best.

Timi talks about the meaning behind ‘Tomorrow Is Yesterday’:

“The inspiration behind this song struck me at the start of 2019, I had just come from 8 weeks of travel in Europe over new years and I was having dinner at Dads when suddenly a family intervention took place… Everyone had decided it was time for me to get a ‘real job’ and the pressure was on. I come from a family of 7 where everyone has a ‘professional’ job and I’m the black sheep in the music/arts field. I was bombarded with questions regarding my future plans, house, etc and you can imagine the crushing anxiety that came with it. A line resonated with me after I had left frustrated from dinner… It was ‘you’re not just a kid anymore’. This ended up being the first line of the chorus”.

Timi Temple will be joining Bootleg Rascal on their ‘Yin & Yang’ tour throughout August and September this year. He’s also sold-out venues across NSW, including Waywards, Oxford Art Factory Gallery, The Vanguard and Marly Bar, as well as touring the country with established acts Baker Boy, Kilter and Cosmo’s Midnight.

As a performer he’s featured on triple j’s Like A Version with Kilter and Como’s Midnight and performed at Australian festival juggernauts Splendour In The Grass, Field Day, Listen Out, Yours & Owls and Falls Festival.

In the coming weeks Timi Temple will reveal an accompanying music video for ‘Tomorrow Is Yesterday’.

‘Tomorrow Is Yesterday’ is out now 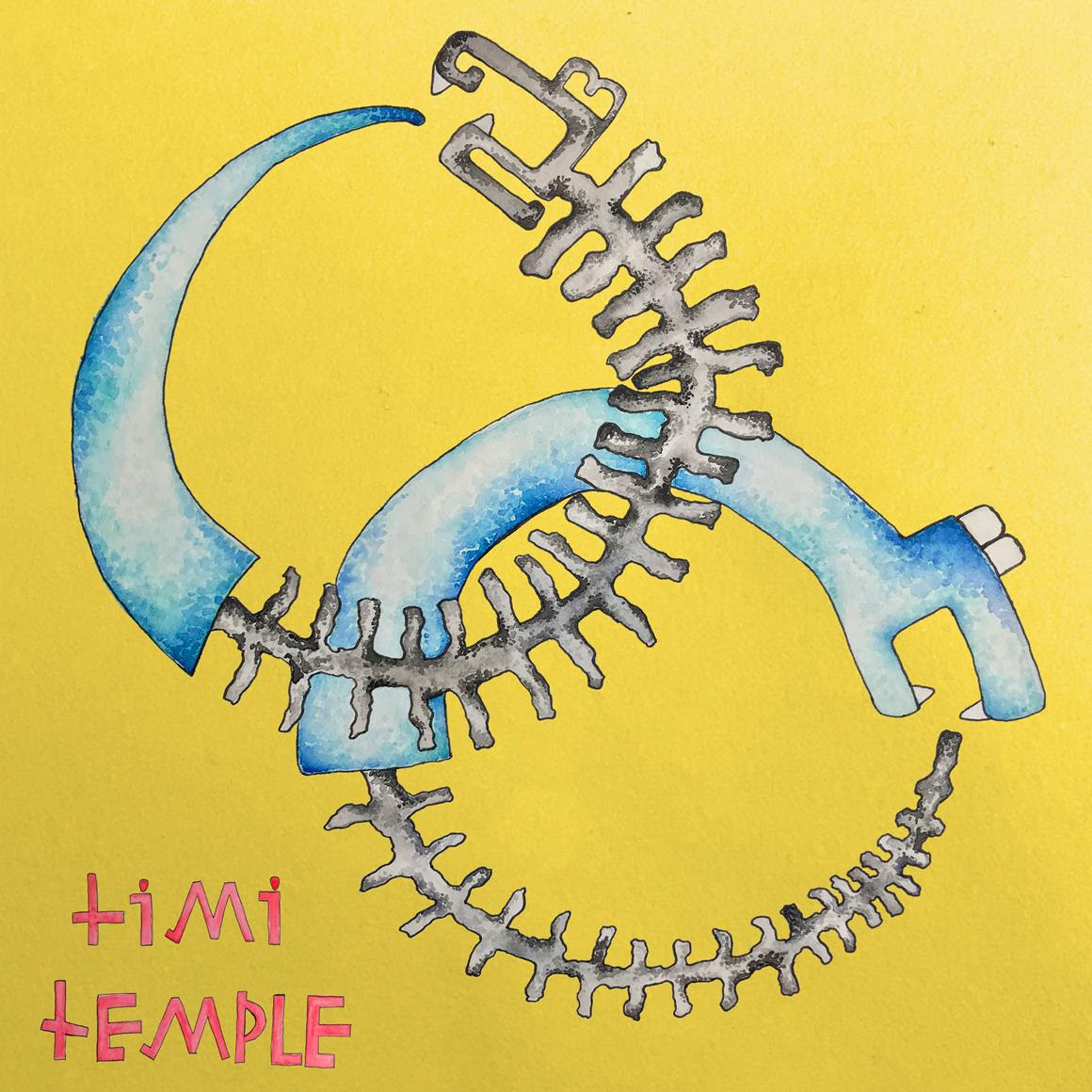 2manyDJs returns to Manchester for another huge show...

NEVERSEA REVEALS FULL LINE UP AND TIMETABLE FOR...

RO Stops “faking it” with new single To...