The Fresh & Onlys give us a second peek into Wolf Lie Down today with new single “Impossible Man” which debuted via Consequence of Sound. The Fresh & Onlys’ Tim Cohen tells us, “Impossible Man came from a song I came up with called “Invisible Man”, based loosely on Ralph Ellison’s sole but legendary novel. In it, I fancied myself figuratively invisible, like Ellison’s protagonist, but realizing it would be construed as either a pure homage to another, expressly literal character or as a literal ghost story, I quickly changed the title to Impossible Man.”
After three long years of anticipation, San Francisco’s psych-blasted, starry-eyed weirdos The Fresh & Only’s return with new album, Wolf Lie Down. While Tim Cohen and guitarist/producer Wymond Miles are not the new kids on the scene, Wolf Lie Down strips back the layered feel of the last few records to reveal themselves full of passion, imbued with an uplifting romanticism, and their trademark (if often overlooked) wry sense of humor. Recorded mostly at Miles’ home studio, the songs’ foundation came to life in the studios of Bay Area analog garage / psych veterans Kelley Stoltz (Electric Duck) and Greg Ashley (Creamery).
Wolf Lie Down builds on the band’s literate guitar-pop arcana, seamlessly incorporating their pastoral desert-noir sensibility into Cohen and Miles’ dueling damaged art-punk songcraft. While the record is driven and performed predominately by the duo of Miles and Cohen, former members Shayde Sartin and Kyle Gibson lay down their classic rhythmic chug on a few tunes. They also enlisted  original drummer James Kim, as well as touring companion James Barone (Beach House) on drums and some mixing duties.
This new chapter in the elusive world of The Fresh & Onlys is a triumphant return to form as underground jangle titans. Wolf Lie Down also wears the haunted pastoral vividness of their most recent work. Perhaps ironically, their latest LP in a vast canon of work may be the best introduction to this unapologetic multi-faceted rock ‘n’ roll band.
https://soundcloud.com/sinderlyn/the-fresh-onlys-impossible-man/s-5itMY 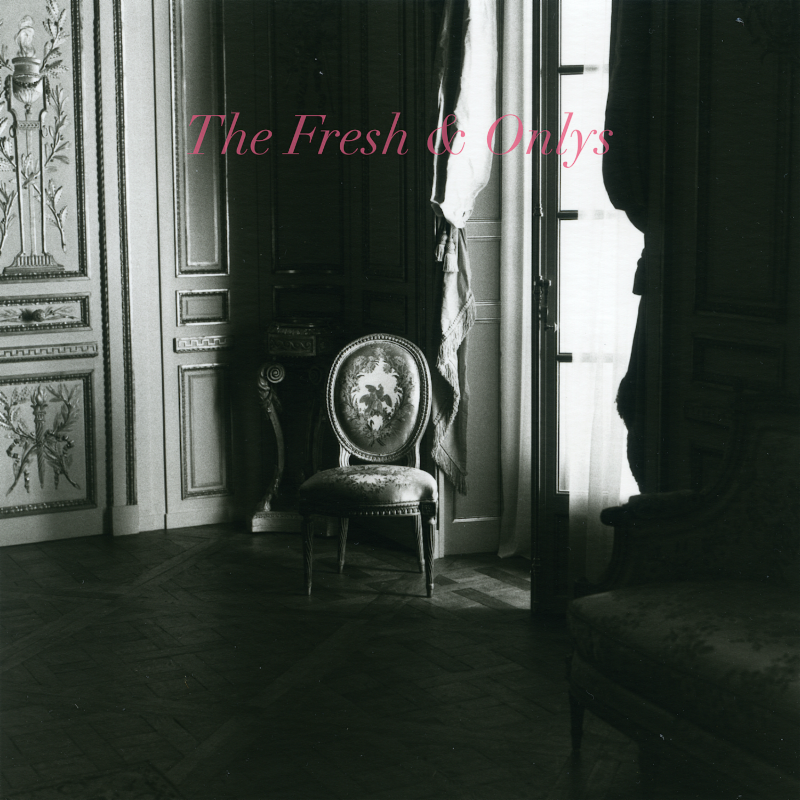 The debut Australian tour of a future star…