THE CHAIN GANG OF 1974 Premiers New Video For “WALLFLOWERS” 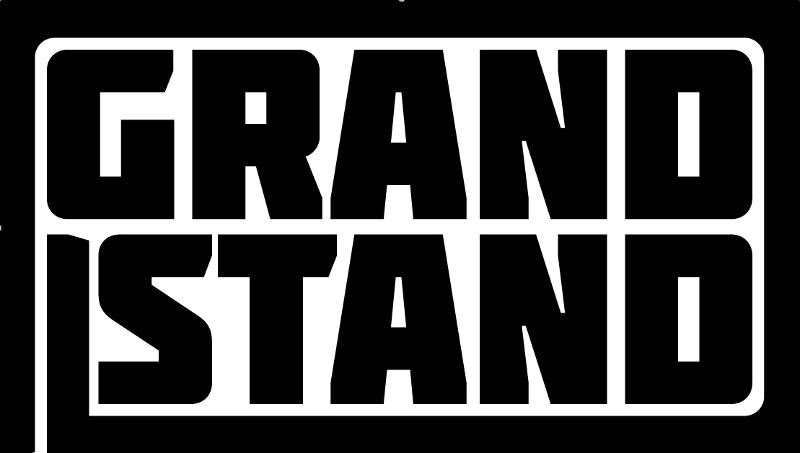 NEW ALBUM FELT TO BE RELEASED JUNE 23 VIA CAROLINE RECORDS
The Chain Gang of 1974 has unveiled a new video for “Wallflowers” from the upcoming album FELT. Billboard premiered the video.
WATCH “WALLFLOWERS”
The unique piece strays from the structures of a typical music video into mini-documentary format, following the story of an Iranian adolescent whose family immigrated to the US at a dire moment in her battle with cancer. The video lets art overlap with current events to tell a story of obstacles overcome. With “Wallflowers,” Chain Gang celebrates survivorship: in health, immigration, race and love.
Kamtin Mohager told Billboard of his approach to this video, “I didn’t want to present ‘Wallflowers’ in the typical music video fashion. I wrote this song knowing that it was bigger than me; a story needed to be told, with the song serving solely as its soundtrack. This represents love. This represents care. This represents all of us.”
FELT will be Kamtin Mohager’s third full-length album as the synth pop project, The Chain Gang of 1974. Mohager worked with Thom Powers of The Naked and Famous to produce the LP, which will be released June 23 via Caroline Records.
Pre-Order or Pre-Save FELT
The Chain Gang of 1974
Website
Facebook
Twitter
Instagram
chain gang of 1974
0 comment
0
FacebookTwitterPinterestEmail