South Pacific reggae-soul legends The Black Seeds have debuted new single ‘Freakin.’ The band’s funkiest offering to date, ‘Freakin’ is a disco-inspired dance floor filler that gets down with 808 drums, bouncy synths and a beat to strut to.

“Freakin is one for the end of the week, end of the line, letting loose. Shaking it off.” says band leaderBarnaby Weir. “It is the party pick me up track on the album with lyrics to match”

It doesn’t matter if you’re freakin’.. If this day is not the weekend. it’s a special kind of feeling, when you live just like you’re winning.

“The band liked the demo I presented to them, and we wanted something upbeat for the album and our live set too. So we began developing and layering the ‘Freakin’ and throwing all sorts of tasty keyboards and different uptight tones over one massive take.”

The new track follows the release of first single ‘Better Days‘ and is from The Black Seeds’ new recordFabric, which is released on Friday 8 September via Remote Control.

While firmly based in the island grooves that inspired the birth of the band nearly two decades ago, The Black Seeds’ sound casts a wide net, layering funk, soul, Afrobeat, and other eclectic elements over their dub/reggae foundations.

Described by Clash Magazine as “one of the best live reggae acts on the planet,” The Black Seedslegendary eight-piece live show infuses raw energy and good vibes wherever they go, fuelling multi-platinum sales and a growing worldwide following. With countless sold out tours behind them and performances at many of the world’s leading festivals, The Black Seeds will be bringing touring the new record around the world this summer. 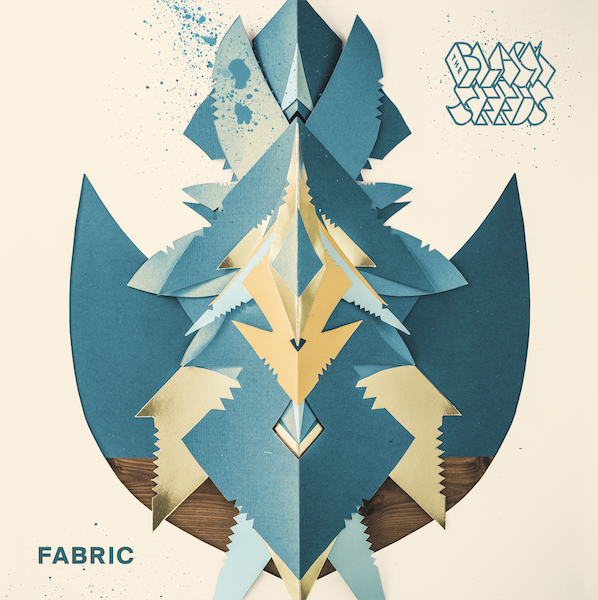 The Black Seeds – Fabric is out Friday 8 September via Remote Control.

Out Now – Lunice CCCLX – THE PARTAE