Citing influences from early Dandy Warhols and latter era Kylie Minogue, ‘Heart’ is as satisfying as guitar pop gets – two and a half minutes of vocal harmonies and dream-pop/shoegaze confection – which virtually bursts out of the speakers.

Never has a break-up song sounded so sunny. Ali says “Heart is about being newly single after a long term relationship – the struggles and awkwardness of jumping back into the anxiety provoking dating game.”

Also released today is ‘Heart’s’ sugary sweet video. Directed by Eden Barlow and converted to VHS, it is a supreme throwback to the early 2000’s; featuring lava lamps, portable CD players and wait for it… a landline cord phone (but also features an iphone 7 to bring you back to 2018).

Having played the WA leg of 2017 Laneway Festival, and spent the year touring with BOAT SHOW,  – Ali is a seasoned performer. Throughout November, Denise le Menice will also be supporting Phil Jamieson on his national tour of Australia. Details are below. 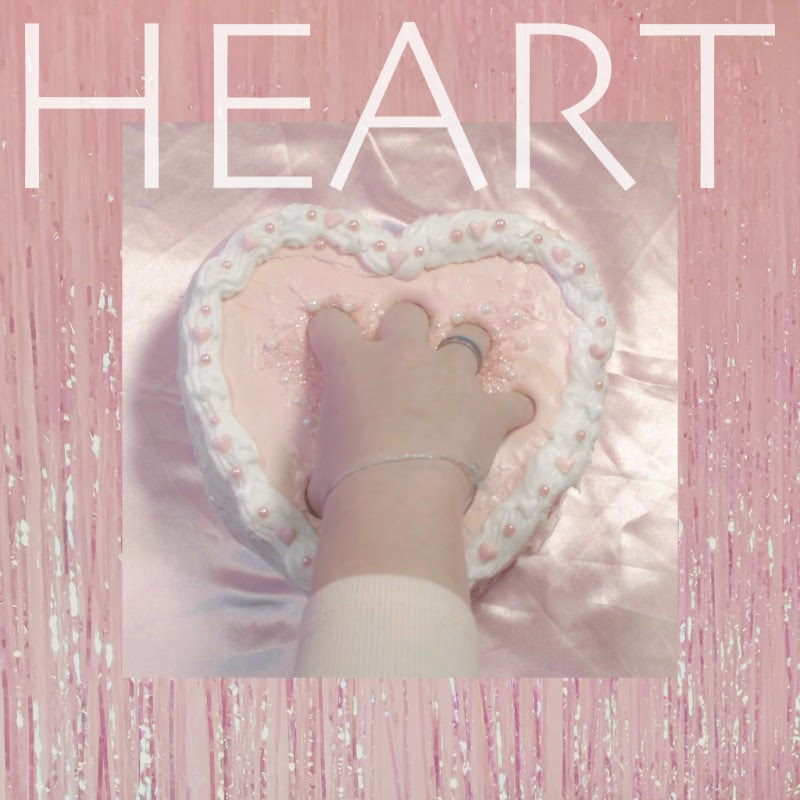