Hotly tipped Italian-Luxembourgish DJ/Producer duo, Iceleak (Nelson Tordera and Filippo Gorla) are pleased to announce details of a brand new track ‘Something In The Water’ out through seminal electronic label Ultra Music this September.

The band detail the track: “’Something In The Water’ contains for us all the elements we love the most: a happy melody, an addictive voice, a carefree mood. This song represents the true spirit of Iceleak. We strongly believe in the power of melodies and uplifting vocals. For us a song should always chill and make happy those who listen to it. Music is never complicated, is an easy feeling for everyone.”

Both Nelson and Filippo met in Milan despite coming from different backgrounds. Nelson graduated in composition at the Milan Conservatory, and has since then written soundtracks for fashion shows, as well as performed at various events in the fashion industry. Filippo started Iceleak after producing music for a luxembourgish electro-dubstep duo which has performed in numerous european clubs and festivals. 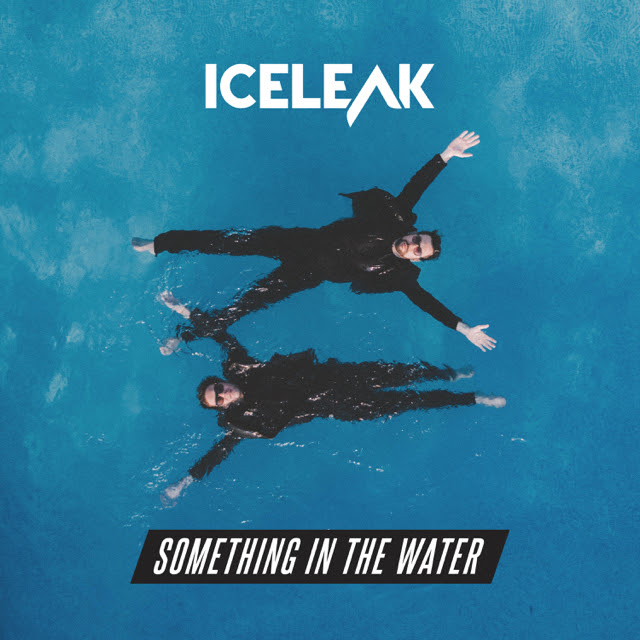 UNKLE have announced their new album which is set for release through James Lavelle’s label, Songs For The Def!

Out today – BEK Audio delivers in the...