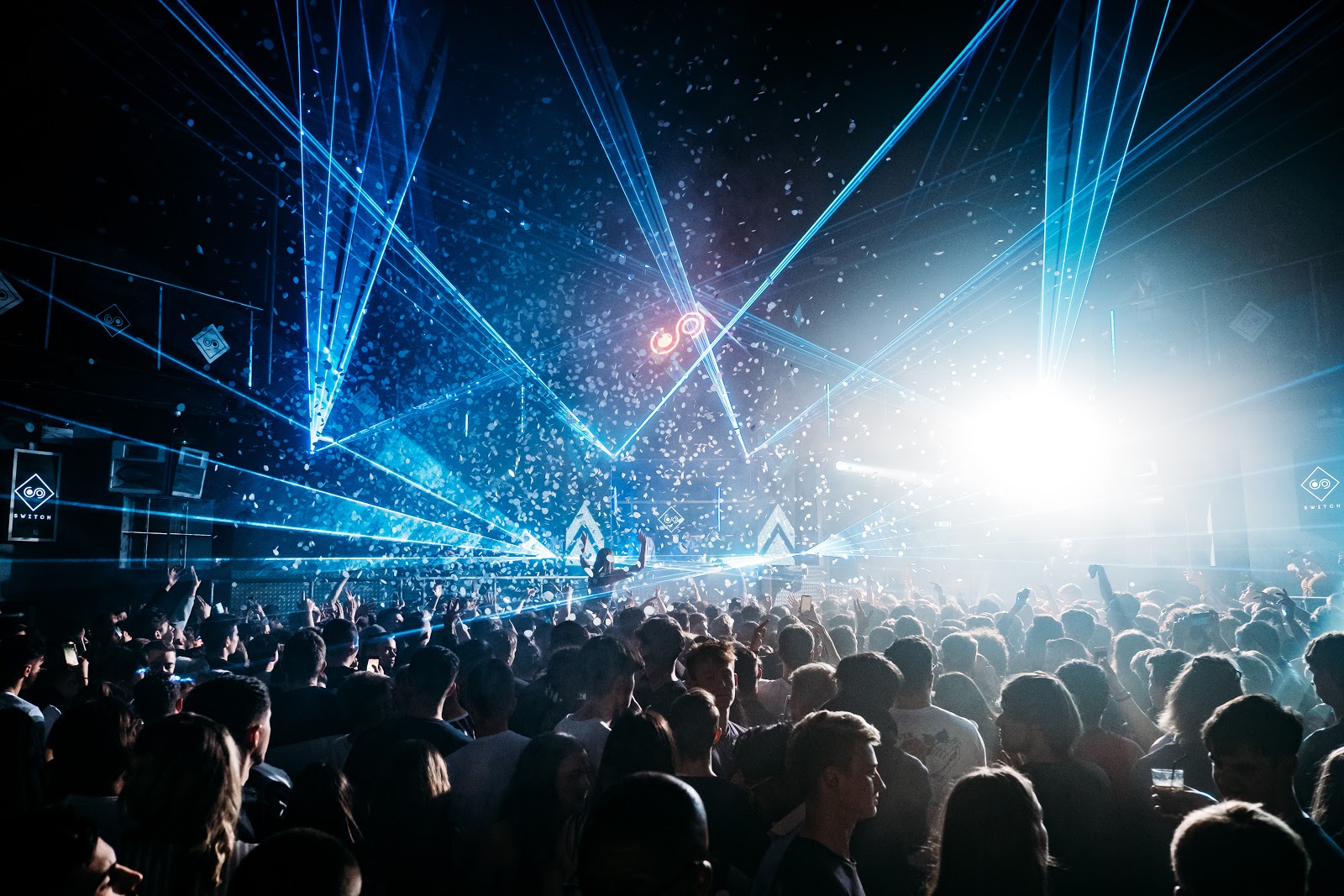 This new season all kicks off in style on September 7th with Eli Brown, then Darkzy plays the 14th, and Macky Gee plays the 19th with more drum & bass from Shy FX on the 21st and then once Switch have hosted Patrick Topping, Alan Fitzpartick and Pete Tong at Docklands, they head back to the club for an afterparty with a very special headliner who is leading the tech-house scene right now.
Into October and after a co-promotion with Worried About Henry headlined by Skepsis, Garage Nation bring a big crew featuring DJ Luck & MC Neat, Artful Dodger and more, and party starter Skream, another co-promotion with Worried About Henry featuring a garage legend, Hybrid Minds, cult grime party Eskimo Dance and Art’s House all play out across the rest of the month. 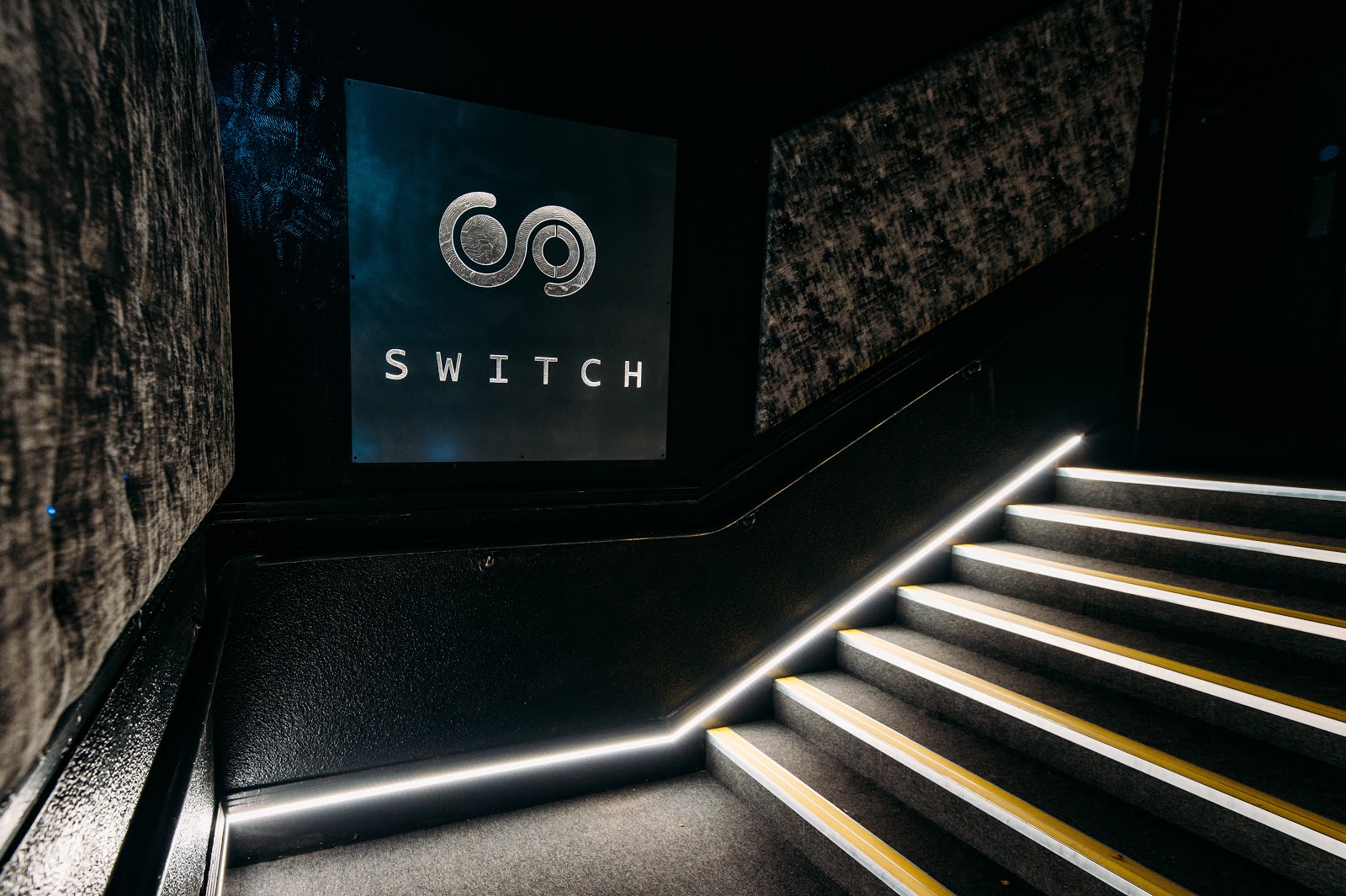 THIS THAT Festival announces set times for this...