“One of Sweden’s golden children of production”
FUTUREMAG

“His most compelling music to date…We are proud to give this record a home at Foreign Family Collective and can’t wait for it to resonate with listeners like it did for us.”
ODESZA

Novel have announced the first ever Melbourne show for Swedish artist / producer Kasbo as part of his debut album ‘Places We Don’t Know’ world tour.

‘Places We Don’t Know’ is where dreamy percussion and nostalgic vocals combine to create a dynamic and interesting sound that is undeniably his. Already garnering more than 25 million collective streams between all platforms, ‘Places We Don’t Know’ is a 13-track collection released via Foreign Family Collective/Counter Records, the album features TENDER, Frida Sundemo, Keiynan Lonsdale, and more. His aim was to create “a dreamlike world that you want to explore, but you’re also not afraid of what you’re going to find.”

Though young, the 22 year old producer is far from inexperienced, having toured with the likes of ODESZA and Glass Animals, as well as writing huge remixes for Big Gigantic, Vance Joy, The Temper Trap and Jai Wolf to name a few. And with every date of his US tour sold out, it’s undeniable that Kasbo will be making waves for time to come.

Experience ‘Places We Don’t Know’ – during Kasbo‘s first ever Australian tour – live this July. Armed with a brand new live show, this is an event you really don’t want to miss. Kasbo will be joined by local artists London Topaz and Lotus Moonchild. 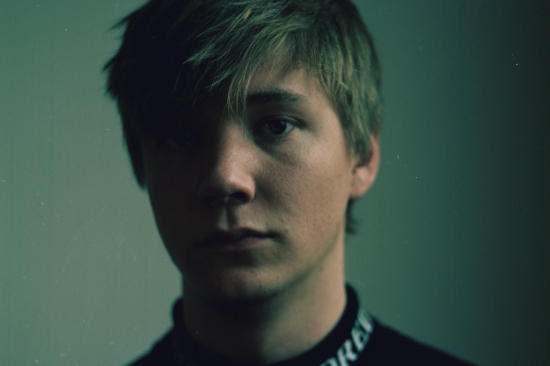 Sweden’s Carl Garsbo, better known as Kasbo, may only be 22 years old but he is already becoming a dominant force in the indie electronic scene. His brand of soulful and evocative electronic music has spread like wild fire and launch this youngster into the big league. Coming off an incredibly successful ‘Places We Don’t Know’ album launch and world tour, it is clear that Kasbo is attracting the attention and admiration of some of the most influential tastemakers and producers in the scene today. 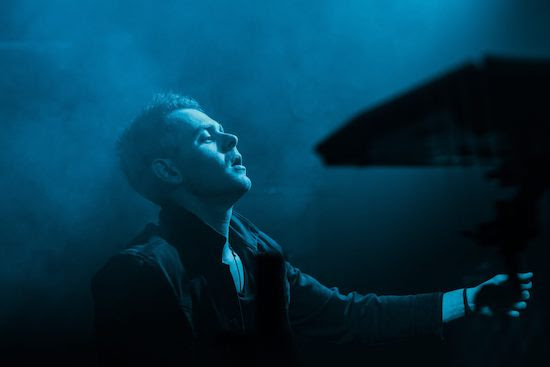 London Topaz (DJ set)
London Topaz encapsulates raw emotion and energy in his stripped back approach to dance music. With soft touching tones,London Topaz embraces ethereal warmth to bring you the most honest representation of his artistry. Soundcloud 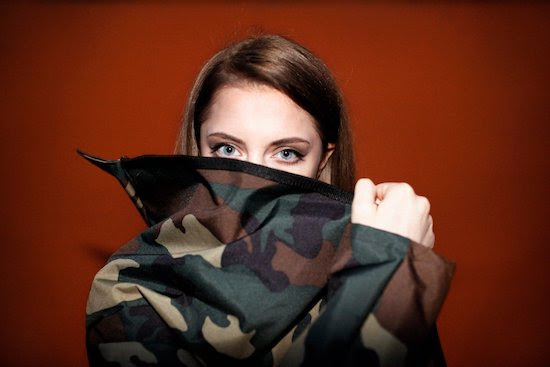 A member of heavyweights: The Operatives, AIAIAI and Battle 8 entrants: The Perfect Strangers, Lotus Moonchild is an incredibly versatile DJ. You can find her weaving in and out of genres from electronica, soul, golden era hip-hop, bass, trap and garage. Soundcloud

CHRIS STAPLETON’S FROM A ROOM VOLUME 2 OUT...