The album began when Dutch concert hall Muziekgebouw Eindhoven commissioned Muhly to create a new piece and he enlisted friends Dessner, Stevens and McAlister, all of whom had been looking for the opportunity to collaborate on a larger scale.

After sketching the framework of the song cycle and performing the piece as a band—flanked by a string quartet and seven trombones—in various forms, the quartet put the project on hold for several years. Returning to the raw material in 2016, Stevens and McAlister reversed their typical process, taking recordings of the live show and adapting to the studio. “We had recorded all the arrangements and the live parts in a studio after our last performance,” says Stevens, “so years later when we all kind of settled down, we said, ‘let’s open Pandora’s box’.”

Stevens and McAlister worked to arrange Muhly’s symphonic framework and Dessner’s guitar virtuosity alongside their own lyrics and beats. Stevens became the driver behind the “song” part of the song cycle, his unique voice providing a clear and coherent centre of gravity for the whole project.

In the time between Planetarium’s conception and release, Muhly wrote a new viola concerto and a commission for the Metropolitan Opera; Dessner released Trouble Will Find Me with The National, toured extensively and moved to Paris; and Stevens recorded and released Carrie & Lowell and, with McAlister, toured the album worldwide. 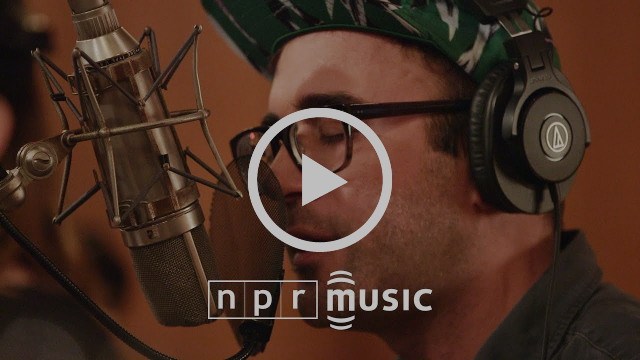 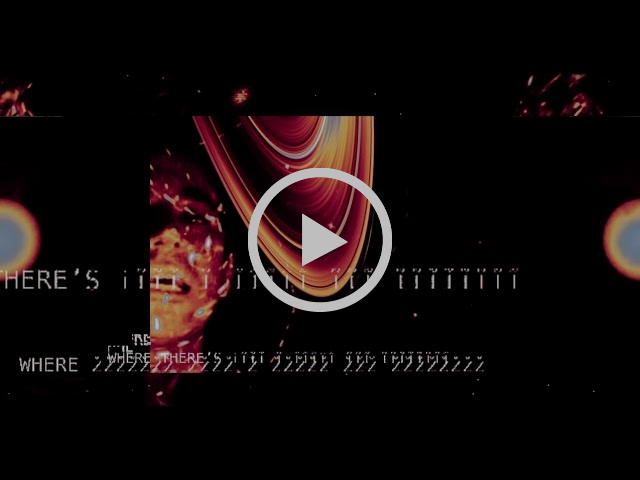 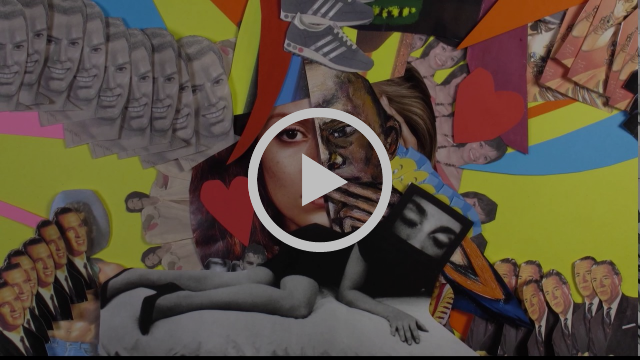 THE FLORETS revel in the sun-drenched indie-garage sounds...

OUT OF BOUNDS A FEST FOR SYDNEY’S SOUTH...