Hot off the press and in quick succession of his Curtain Twitcher EP, Special Request has launched his mammoth 23-track album ‘Belief System’ on Houndstooth. The mind-bending LP grips the listener with a story-telling narrative packed full of unconventional recordings which piece together a sophisticated production with a difference. From it’s melodic opener and off-beat works, into techno rolling techno jams and tracks made entirely of strings, the time and effort put into this masterpiece is clear from the beginning. Three years in the making, ‘Belief System’ has landed and it’s just in time for Special Request’s Australian festival tour.

Special Request returns to Houndstooth with the monolithic Belief System. Comprising 23 tracks recorded over the last 3 years and utilising source material fromPaul Woolford’s tape archives going back to 1993 – Belief System augments the DNA of the project with a new visceral production aesthetic. Vast layers of atmospherics, unhinged modular work, contact microphone recordings of icebergs cracking, microtonal elements, and the introduction of stark soundtrack pieces borne out of Woolford‘s work in sound design combine with the trademark heavyweight production style of Special Request to deliver a formidable new body of work. 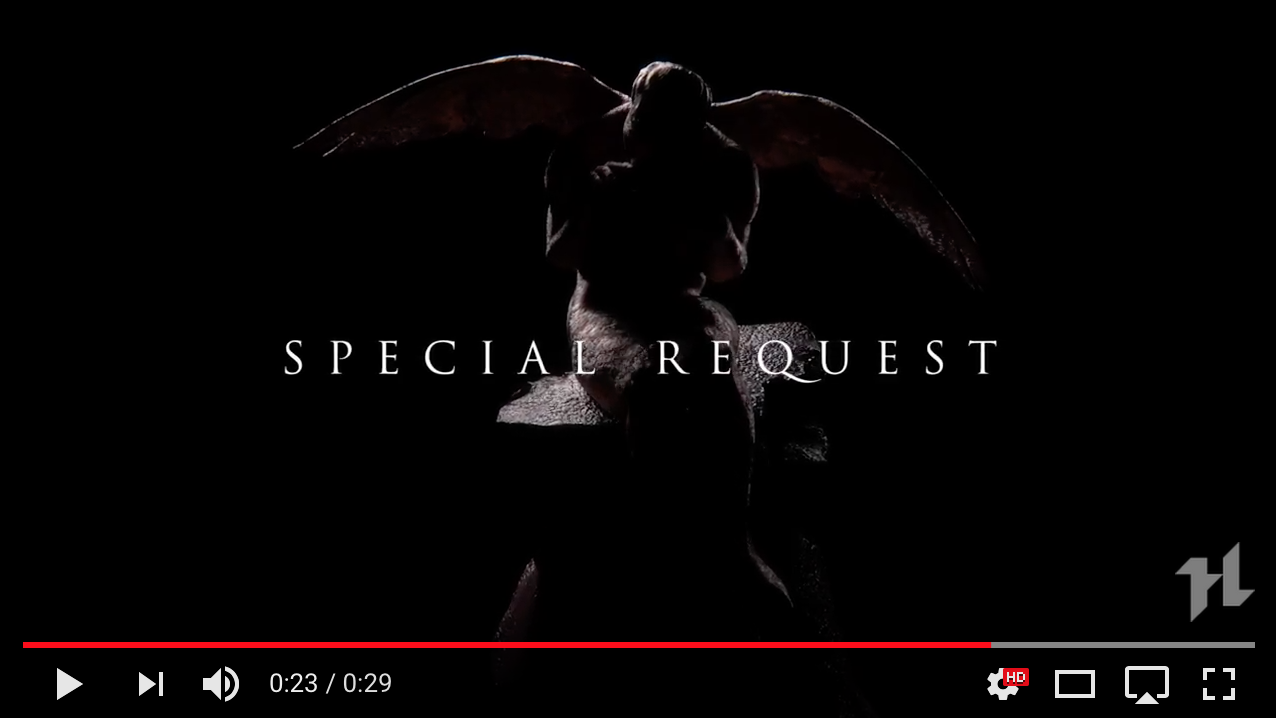 Guti Announces New Album ‘The Year of the...