“Lately is a testament to the talent pool within Perth’s local scene, and it always brings a smile to hear that Aussie accent so spiritedly roar on a track as nice as this.” – X-Press Mag

“It’s yet another anthemic cut from the four-piece, who are quickly establishing themselves as a new force in the Australian music scene.” – Scenezine

“For much of the last three years, [Sly Withers] have emerged as front-runners in hook-infused
garage-rock.” – Pilerats

Cat people – you might want to sit down for this one.

Following the recent release of their single ‘Lately’ feat. Carla Geneve, Perth indie rockers on the rise, Sly Withers, have taken the modest budget for their new video and gone and spent it all on a play afternoon with a litter of adorable kittens – bless their cotton socks.

The clip, directed by Mimi Helm, is an absolute catastrophe (sorry), featuring the four members of the band mucking around with glitter, toy trains, and tinsel, as they rollick in a room full of adorable fur balls.

The video’s release follows the recent spot add of ‘Lately’ to rotation at triple j radio, and lands just as the band are set to embark on a national tour with Melbourne heavy rockers Slowly Slowly, starting in Hobart on July 26.

Sly Withers are still reeling from a big few months off the back of releasing both the singles ‘Lately’ and ‘Sad Guy,’ which introduced them to a whole new audience of national fans. The subsequent ‘Sad Guy’national tour sold out across the country and solidified them as one of the favourite rising names in indie rock in Australia. 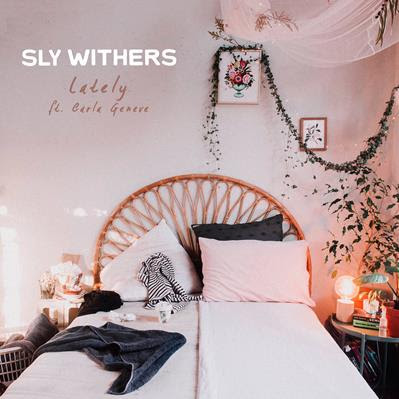 DGTL RETURNS TO BARCELONA WITH A FRESH LINE...