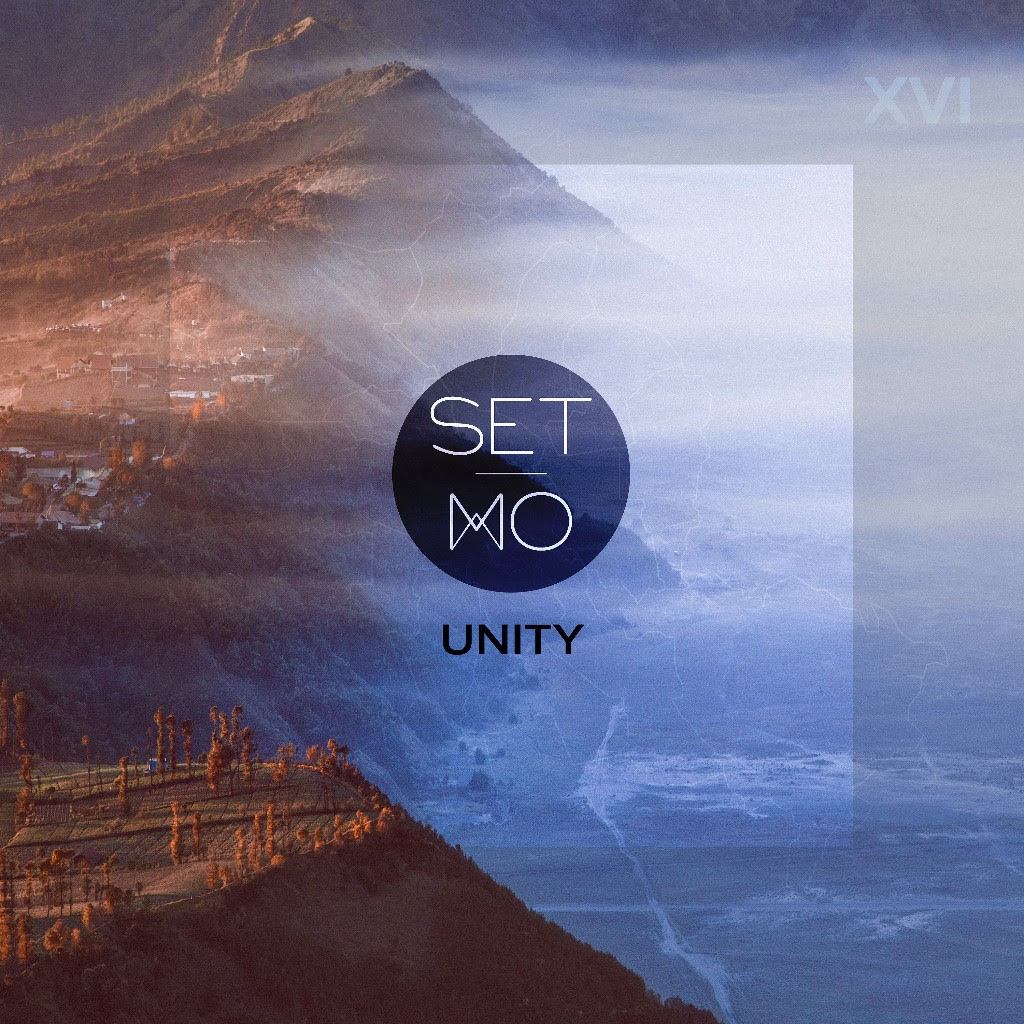 Written in a hotel room in Berlin, the pair found themselves with a day-off, which happened to be Unity Day in Germany. Inspired by the holiday, “Unity” is a nod to the old school electronic and club scene of the 90s, which for many, not only provided a euphoric, sonic relief but a welcoming and accepting community filled with music lovers from all walks of life. With its syncopated beat and skipping rhythms, “Unity” evokes a dream-like trance building with anticipation, gradually employing the stabbing pianos of Y2K-era house – guaranteed to set dance floors alight.

“As that era of dance music, 20-25 years ago, had such a profound impact on breaking down social barriers and bringing all types of people together through music, we felt that the title ‘Unity’ made sense on several levels. So here it is – our tribute to the first dance music we got into as teenagers and to the impact it had on us and unifying people and cultures.” – Set Mo

“Unity” builds on the momentum set by last month’s adrenaline-inducing single “Nightmares” (featuring Scott Quinn) and the accompanying short-film released earlier this week. Brilliantly shot, the “Nightmares” video was directed by James Chappell who uses dark, shadowy silhouettes to represent the nightmares of anxiety and paranoia, as the subject fights off the demons both in his mind and his life. Following the track’s premiere on Good Nights, “Nightmares” has received support from both triple j (with an addition) and community radio alike. The track clocked over 60K streams within its first week, and received nods from BBC Radio 1’s Dance Anthems.

“Nightmares” & now “Unity”, mark the launch of the duo’s impressive release schedule planned for this year, relentlessly dropping a new track on the first Friday of every month – that’s 11 new tracks over 11 consecutive months. Focusing heavily on writing and recording throughout 2017, Nick and Stu hit studios in London, Amsterdam and Berlin, and are now excited to share the abundance of new music.

Unity is Out Now through Set Mo Records

THE WORLD BAR is reigniting Sydney’s nightlife and...

Host – Taste of Your Love (Single)

PERFUME GENIUS Announces winners of ‘Without You’ music...