Grampians Music Festival (GMF) is thrilled to finally lift the veil on its anticipated 2019 line up, with tickets on sale now. The third annual event will take place in the stunning surrounds of Victoria’s Grampians Mountain Ranges from Friday 15 – Sunday 17 February boasting a weekend of some of the best home-grown talent in a truly awe-inspiring visual oasis.

Leading the charge on the 2019 bill will be the inimitable Sampa The Great and globetrottingsinger songwriter Angie McMahon. Since gracing the scene with her 2015 debut The Great Mixtape, Sampa The Great has supported the likes of Kendrick Lamar, Thundercat and Hiatus Kaiyote, appeared on collaborations galore with artists like Remi and Ecca Vandal and received the coveted Australian Music Prize (AMP) for her incredible 2018 album Birds And The BEE9. Rapidly rising star Angie McMahon has garnered industry acclaim and sell-out shows across Australia and the UK since the release of her first single ‘Slow Mover’ only 12 months ago. Since then, the industry heavyweight has secured support slots for Father John Misty, The Shins, Angus & Julia Stone and several other renowned local acts. 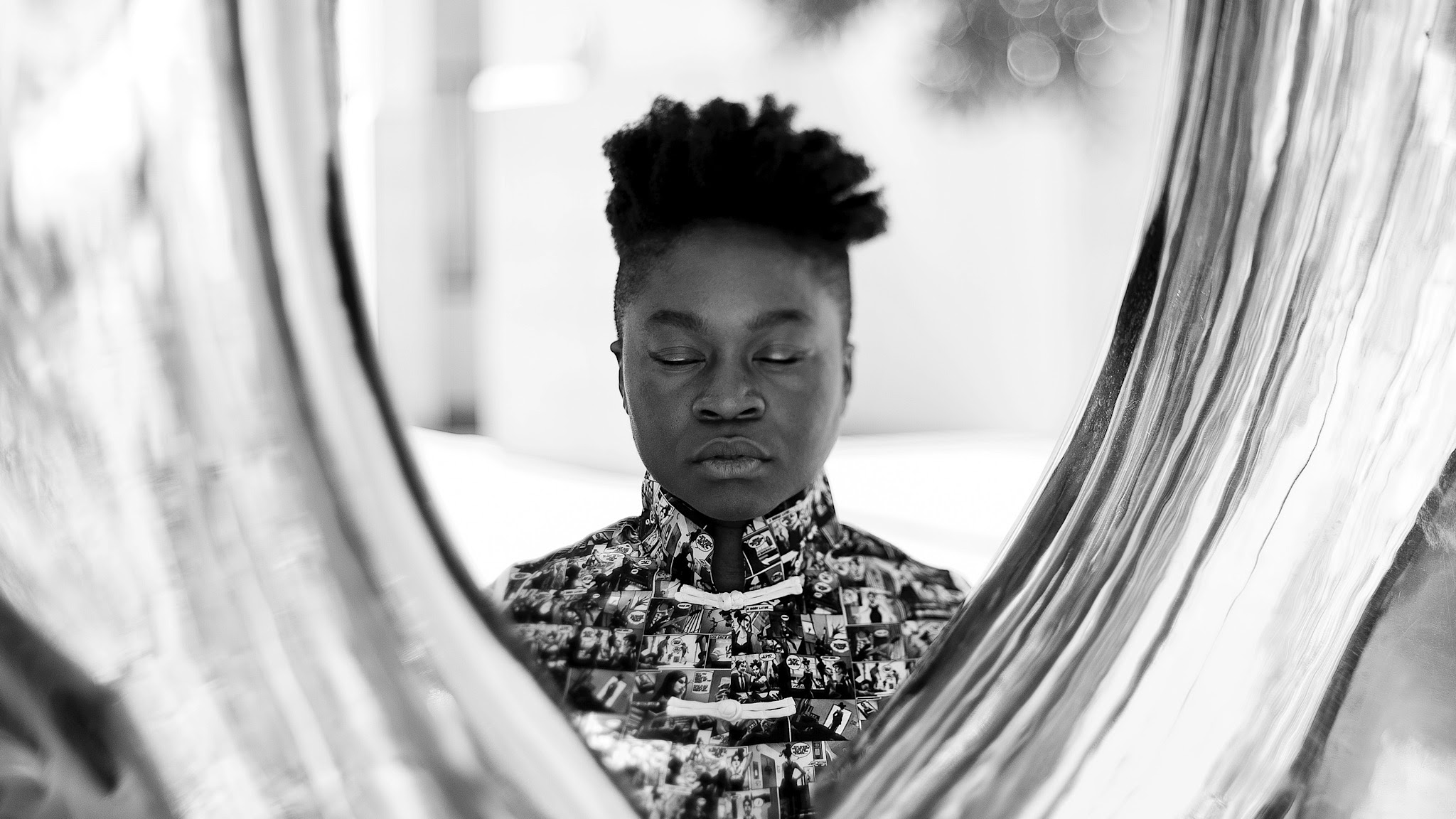 Other big names on the third festival instalment include Melbourne synth and soul-laden duoSlum Sociable and international charting electronic RnB artist Wafia. Off the back of headline tours of the US and UK as well as sold out shows back home, Slum Sociable will bring cult singles ‘Anyway’, ‘All Night’, ‘Apartment’ and their latest ‘Can’t Figure It Out’ and ‘Do Something About It’ to an army of adoring fans on the GMF stage. Brisbane artist Wafiahas just completed a National Tour to celebrate her infectious new single ‘I’m Good’ and recently lent her impeccable vocals to Louis the Child’s huge hit ‘Better Not’ which earned the artist a feature spot on stage with the band at both their Coachella set and headline show at the renowned Red Rocks Amphitheatre.

In partnership with Victorian youth music organisation, The Push, Grampians Music Festival presents an opportunity for emerging electronic producers and DJs from regional score themselves a spot on the line up alongside some of the country’s best new musical talent through the GMF X The Push – Regional Electronic Producer and DJ Competition.

The winning Producer will headline a 1-hour set on the opening night of Grampians Music Festival, Friday 15th February plus a VIP ticket package for themselves and a friend. The winning DJ will have the opportunity to play between sets on Saturday 16th February and kick off the Sunday program on the 17th of February.

The competition is now open at www.grampiansmusicfestival.com until Friday 28th December. Finalists will be selected by a panel of judges comprising of The Push Freeza Push Start Coordinator, Memphis LK, Bendigo born bedroom pop producer, yergurl, and the GMF team on Friday 11th January. The winner will be announced along with the festival set times. To enter you must reside in one of the 48 Local Government Authorities in Regional Victoria. 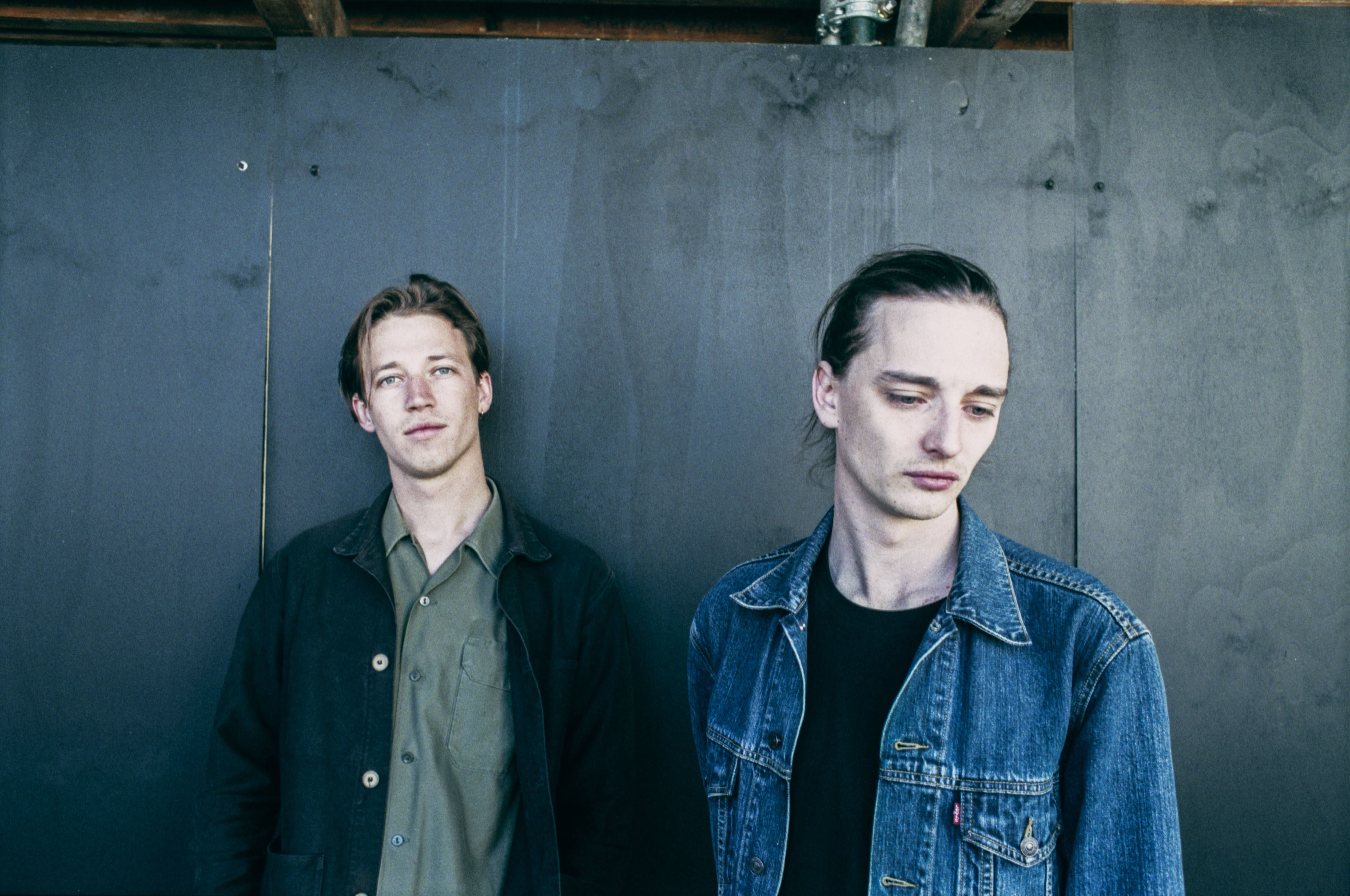 Once again the GMF team have worked closely with the surrounding community including local businesses, musicians and not-for-profit organisations, to continue to keep this event as authentic, relatable, and sustainable as it can be. Inspired by the Your Choice initiative, the festival committee has put in place a safe space policy to enforce shared responsibility and encourage mutual respect between musicians, staff and music lovers alike.

With the festival located within the beautiful Grampians National Park / Gariwerd, a place that has always been and always will be the land of the Djab Wurrung and the Jardwadjali people of the Kulin nations, The GMF team encourage all patrons to respect the beautiful space, and in doing so, have made their own commitment by offering water refill stations (bring your own Bottle or purchase a refill bottle on site), a no straw policy, composting toilets, and all vendors will use biodegradable or recyclable packaging, cutlery only.

Festivalgoers are guaranteed a weekend of aural and visual delights with tickets now available for Three Day, Two Day and Single Day passes, plus camping, transport and add-ons. Join Grampians Music Festival in February 2019 and celebrate regional Victoria, and the diverse collection of the best up-and-coming musicians from across Australia.

Tickets
Three Day Pass Friday / Saturday / Sunday
$179.00 + BF
*This ticket does not include camping or parking

Two Day Pass Saturday / Sunday
$159.00 + BF
*This ticket does not include camping or parking

+ Single Day Tickets available
Friday only, Saturday only, Sunday only
*Single day tickets do not include camping or parking

Children under 14 Free but must be accompanied by an adult

Tickets on sale now via grampiansmusicfestival.com/tickets

Matt Corby Announces His Return With The ‘Rainbow...

Spring Loaded feat. Grinspoon, You Am I, Magic...

SLEAFORD MODS Announce All That Glue The Ultimate...