“With his Springsteen-inspired restlessness and ear for the left-behind, the Brits critics’ choice winner is a shot in the arm of the stale, male troubadour scene.” – The Guardian

Following on from the fantastic news that he’ll be headed to our shores to perform at Splendour In The Grass 2019, rising UK superstar Sam Fender today announces a quick run of Australian sideshows, presented by Secret Sounds.

The two shows will take place at the Corner Hotel in Melbourne on Tuesday July 23, and at the Oxford Art Factory in Sydney on Wednesday July 24. Tickets go on pre-sale on Monday, April 15 at 9am through to Tuesday 16 April 8am (local time) from the Secret Sounds website. General sale will begin Tuesday 16 April 9am (local time) and all tickets are strictly limited, so be sure to get in quick to see Sam Fender before you miss out!

The tour announcement also follows on from the release last week of Fender’s latest video for ‘Hypersonic Missiles,’ the barnstorming, Springsteen-esque track that’s seen him continue on the success that won him the Brits Critics’ Choice Award in 2018.

Directed by the acclaimed Vincent Haycock (Lana Del Rey, Florence + The Machine), this is the LA director’s third video for Fender following the hard-hitting ‘Dead Boys’ and ‘Play God.’ The clip was shot in LA during Fender’s recent North American tour that saw him win over SXSW as well as perform on Jimmy Kimmel Live.

‘Hypersonic Missiles’ is a song that steers close to Sam’s oeuvre for impassioned observations about the state of the world around us, commenting on apathy in the face of self-destruction. Whilst we all see the frightening daily political mismanagement being played out across the globe, most of us remain helpless and confused to our own plight, watching quietly for what comes next. It’s a message assuredly delivered with Sam’s colossal rasp, and typically wrapped in melody atop of melody. A big voice, and a huge next step for this super smart 24-year-old from North Shields.

Alongside his recent, sold out US and Canadian run of shows, in the UK Sam recently announced a very special hometown date at Tynemouth Castle just before he heads to Australia. He sold out 4,000 tickets within an hour. A hectic schedule of festivals (including Glastonbury, All Points East, and Electric Picnic) will seeFenderin prime form when he reaches our shores in July, as he speeds towards the release of his debut album. Further details on that are set to be announced in the not-too-distant-future.

All Splendour In The Grass sideshow details can be found HERE 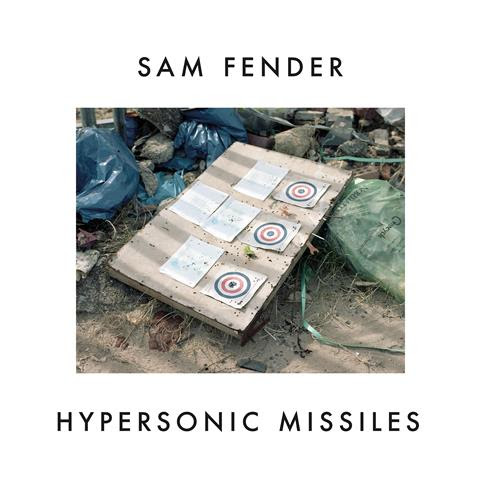 Modern Obscure Music “One year based between Amsterdam...