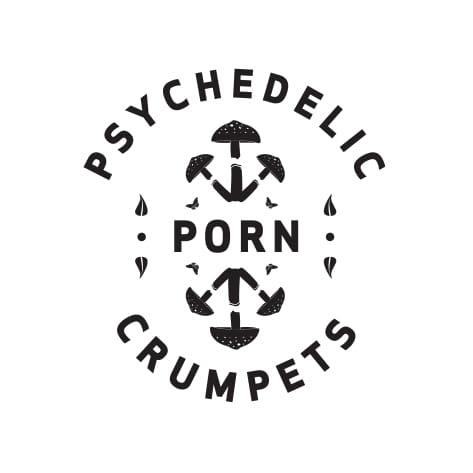 In their newest hypnotic release, the quartet’s fuzzy eccentricities come to the fore once again with spiralling guitars reminiscent of recent single and psych-rock anthem Social Candy acting as the perfect marker heading into what promises to be an exciting 2019.

Evidently, there are few acts that can match the Aussie psychsters in terms of audacious, vivid storytelling and as frontman Jack McEwan explains, the inspiration behind their newest track is equally as unique:

“I met a Smurf in the closing hours of ‘Party In The Paddock’ (Aussie festival) after the final act finished, loin cloth intact, white hat & patchy blue face paint that had been well worn, must have been close to 4am. There were a bunch of other lost souls, myself included, in festival costumes needing a spark of influence to keep the drugs working as nobody wanted to call it quits. We got talking by a performing tree which had caused a good huddle to emerge and he claimed his friend had turned into a liquid. I could definitely relate at the time and the name has always stuck with me, My Friend’s A Liquid. I promised I’d write him a track so this is dedicated to that Smurf and all the other poor people coming down after a three-day bender”. 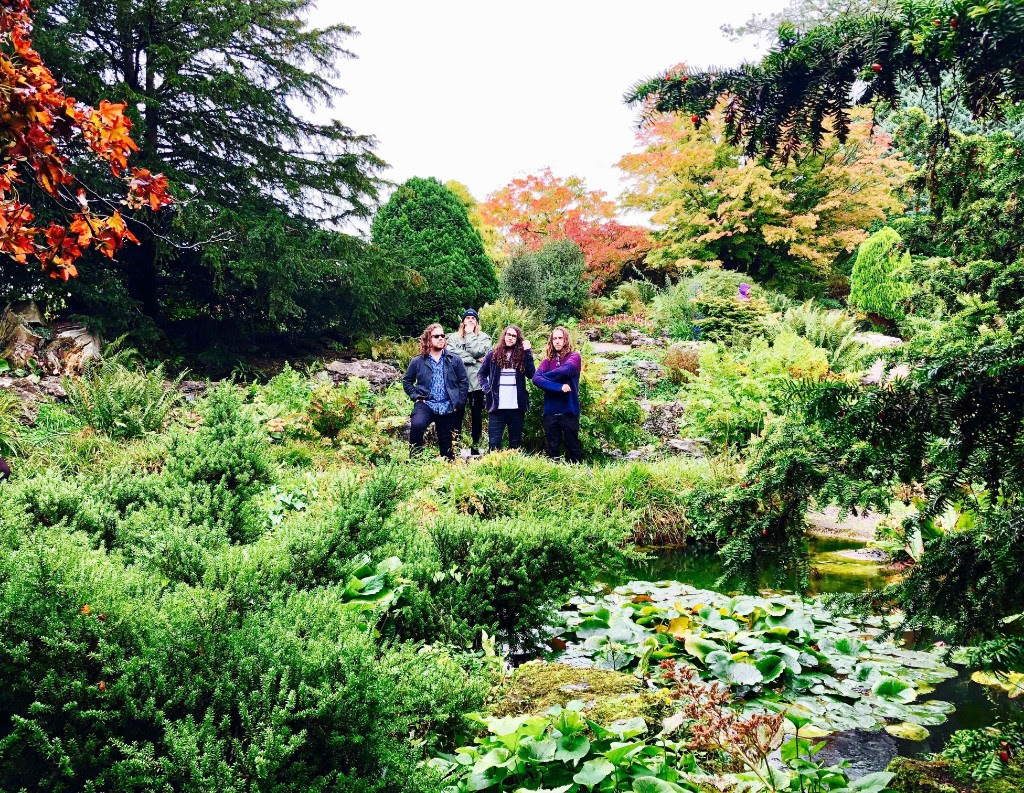 LOOPERS turns the lights out on Everything Goes Black

The State of Music | FINAL EPISODE OF...

THE TESKEY BROTHERS release ‘So Caught Up’ +...