After selling out its debut instalment in 2018, Party Beyond returns to Scienceworks with a bang this April, with all exhibitions open for a late-night, adults-only evening of music, food, drinks and science.

This year, Scienceworks called on artists in Melbourne’s West – and beyond – to pitch performances tailored to each of its iconic and immersive spaces. After an overwhelming response, Party Beyond takes shape as an unmissable experience.

Revel in the sublime as diva and activist MAMA ALTO serenades UK artist Luke Jerram’s astounding Museum of the Moon. Bathed in celestial light, Alto will invoke Holiday and Piaf with her transcendent explorations of narrative, gender and identity. Later, bandleader and producer Moses Iten turns the tides with CUMBIA COSMONAUTS‘ singular and irrepressible brand of tropical bass music. 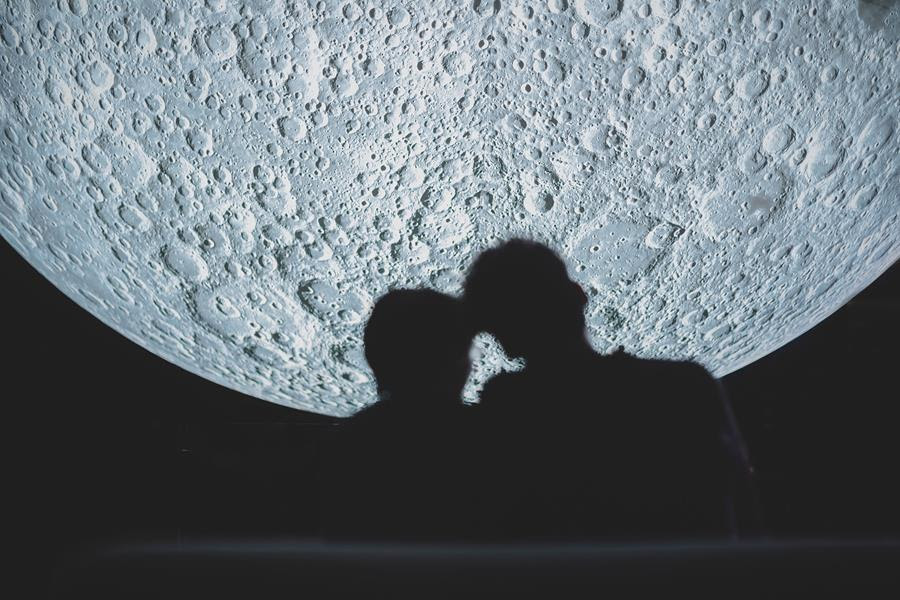 See the unseen in the groundbreaking Beyond Perception, as REBEL YELL demands surrender with her hazy, industrial techno. Thriving in darkness, the Brisbane native’s live show is demonic and elegant in equal measure. Explorers of acoustic collision, live improvisation and sound design,  OLD CAPITAL are the equal and opposite reaction you want to hear in the world.

Forward-thinkers HUNTLY take over Think Ahead in DJ mode, promising a journey through the touch-points that inform their inventive and emotive sound. 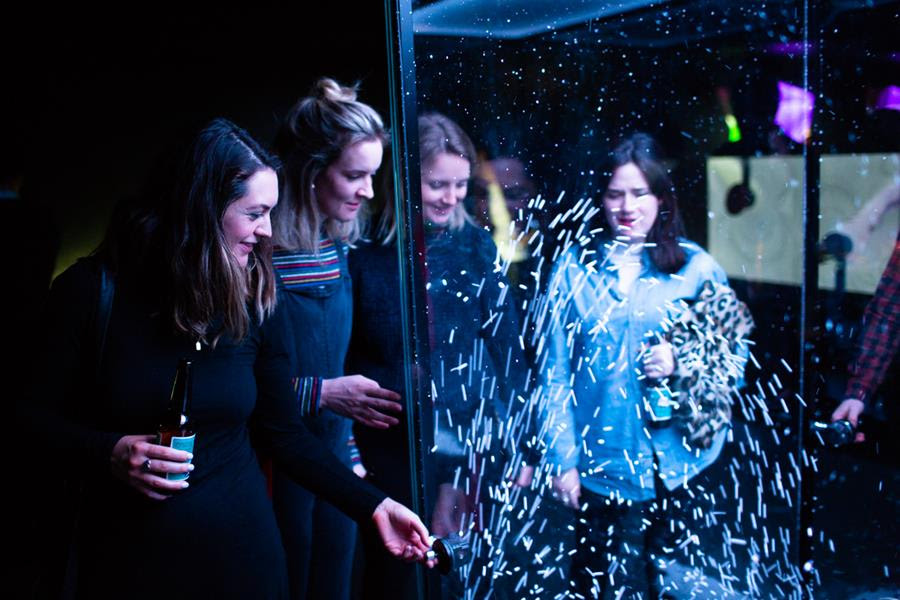 Footscray-based collective HOUSE OF FRIENDS know what it takes to bring heat to a dance floor. For Party Beyond, DJ trio and BFFLs Babycino, Gin Mendoza and Yassas extend an open invitation to stretch your mind and muscles inside Sportsworks.

Inside the newly-refurbished Planetarium,  multi-instrumentalist SYNTHOTRONICA, aka Ania Reynolds, draws on an ever-expanding collection of machines and her many years of experience in composing soundtracks to deliver cinematic euphoria.

Saying buona sera with a DJ set in Admissions is returning hero BISCOTTI, aka Carla Ori. A self-described connoisseur of Julio Iglesias, cannoli and fake beaches, Ori will roll out the red carpet with a deep-dive through 70s French boogie, Nigerian disco and modern soul.

THE CHATS TAKE NEW SINGLE PUB FEED ON THE ROAD SMOKO IS OVER. TIME FOR A PUB FEED.