Paris Youth Foundation – New Single ‘The Off Button’ – 4th May 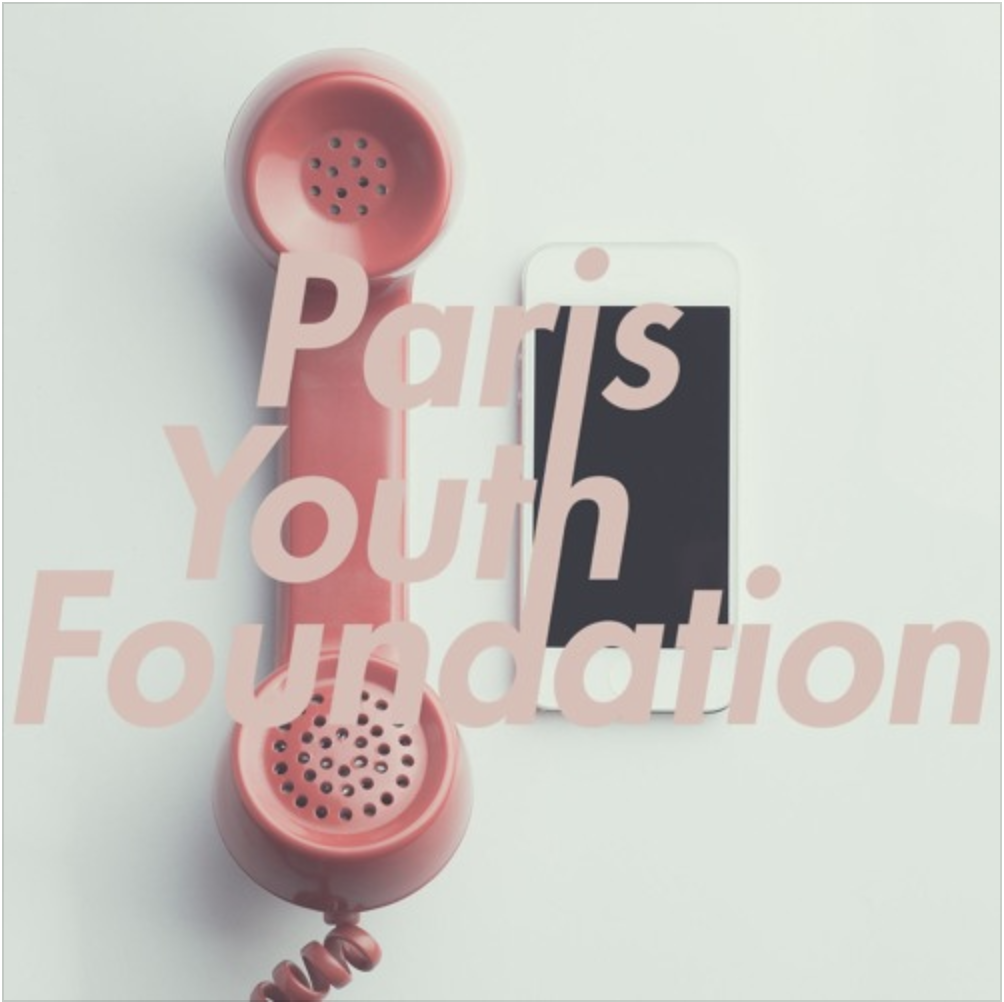 “Paris Youth Foundation are fast on their way to joining that crop of young musicians ready to spearhead the British wave” – NME
“Dreamy indie anthem that you won’t be able to get out of your head. Full of mesmerising guitar hooks and compelling lyrics” – Wonderland
Fast rising Liverpool five-piece Paris Youth Foundation return with their new single ‘The Off Button’, released via Kissability on May 4th.

Produced by Joe Rubel at Urchin Studio, and mixed by Cenzo Townshend, the song is, according to singer Kevin Potter, “about not being able to switch off. Whether it’s your head or your phone. It’s about calling people you shouldn’t be calling anymore. It’s about the middle of the night and how we all seem to forget how to think and let our phones ruin our lives. It’s a song that I hope everyone can relate to, whether you would admit it or not.”

Following their debut show on the BBC Introducing Stage at Reading Festival which caught the attention of BBC Radio 1’s Huw Stephens (who included the band in his ‘Tips for 2018’), the band have released five tracks and gone on to play major new music festivals including Hit The North, Live At Leeds, The Great Escape and Liverpool Sound City. They’ve also toured and played alongside Blaenavon, The Magic Gang, INHEAVEN, Otherkin, Keir, Haus and The Night Café.

This summer they’ll play Sound City higher up the bill on a bigger stage, as well as appearances at Bushstock, Y Not festival, and The Downs in Bristol.