ODESZA will launch their world tour in Australia and New Zealand a week after the release of A Moment Apart. Details below and tickets are available at http://odesza.com.

A Moment Apart by ODESZA is out Friday September 8 on Pod via Inertia Music
Pre-order it here: https://ODESZAalbum.lnk.to/moment 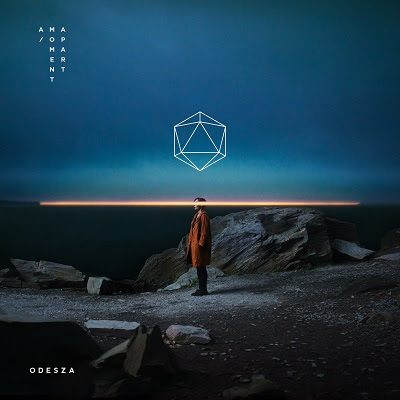 ABOUT ODESZA
Harrison Mills and Clayton Knight have earned a GRAMMY nomination and Gold Singles in the U.S. and a Gold Single in Australia for “Sun Models” while racking up 29 Hype Machine #1s(most recently for “Late Night“), over half a billion combined Spotify and YouTube plays, and over one billion plays on Pandora. With two full-length albums to their name, the Seattle-based production duo creates atmospheric, cinematic music blurring genres and musical styles while incorporating live instrumentation into their performances. They recently sold out a two-night stint at Red Rocks Amphitheatre (19k tickets) in under an hour, have sold out every show in 2015 and 2016 and headline festivals around the globe.
odesza
0 comment
0
Facebook Twitter Google + Pinterest

GORDI reveals new single ‘On My Side’ with video from debut album, ‘Reservoir’ + supporting Asgeir later this month

Florist release “What I Wanted To Hold,” new...