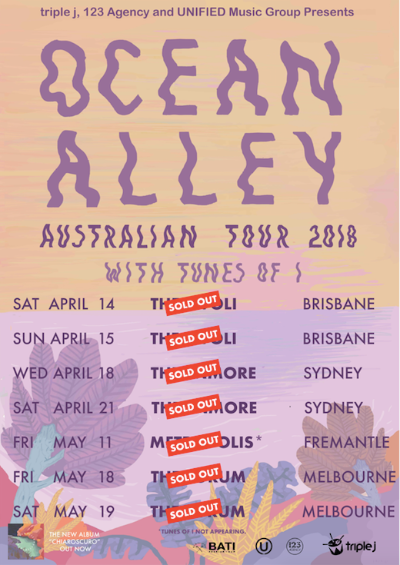 The full Australian tour dates of Serbia’s most...

PAUL DEMPSEY DIVES INTO NEW SOMETHING FOR KATE...