NOVEL ANNOUNCE A SERIES OF EVENTS AT B3. FIRST UP, SMALLTOWN WITH DJ KOZE!

Late last year Novel announced they will launch B3, a brand new event space which has never been used before. This breathtaking and unforgettable venue has convenient access to the Melbourne CBD and a late night license.

‘One aspect sorely lacking in Melbourne’s nightlife is an inner-city location suitable for large-scale, indoor events,’ said Novel directorDaniel Teuma. ‘We are extremely confident that we have found the right venue to fill that gap.’

In only a matter of weeks Novel will announce the location of this CBD venue.

What can be announced is the date of the first event alongside the name of the the first of three international acts to play at it. Novel brand smalltown will be in control for the first event which is scheduled in for Thursday the 27th of September, Grand Final eve (a public holiday).

Germany’s DJ Koze is the first international to be announced. Currently riding high from the music media’s critical acclaim for his most recent long player, Knock Knock, it’s a welcome return for the auteur who has not been Down Under in over 4 years!

Stay tuned for more announcements as they occur over the next 3 weeks! 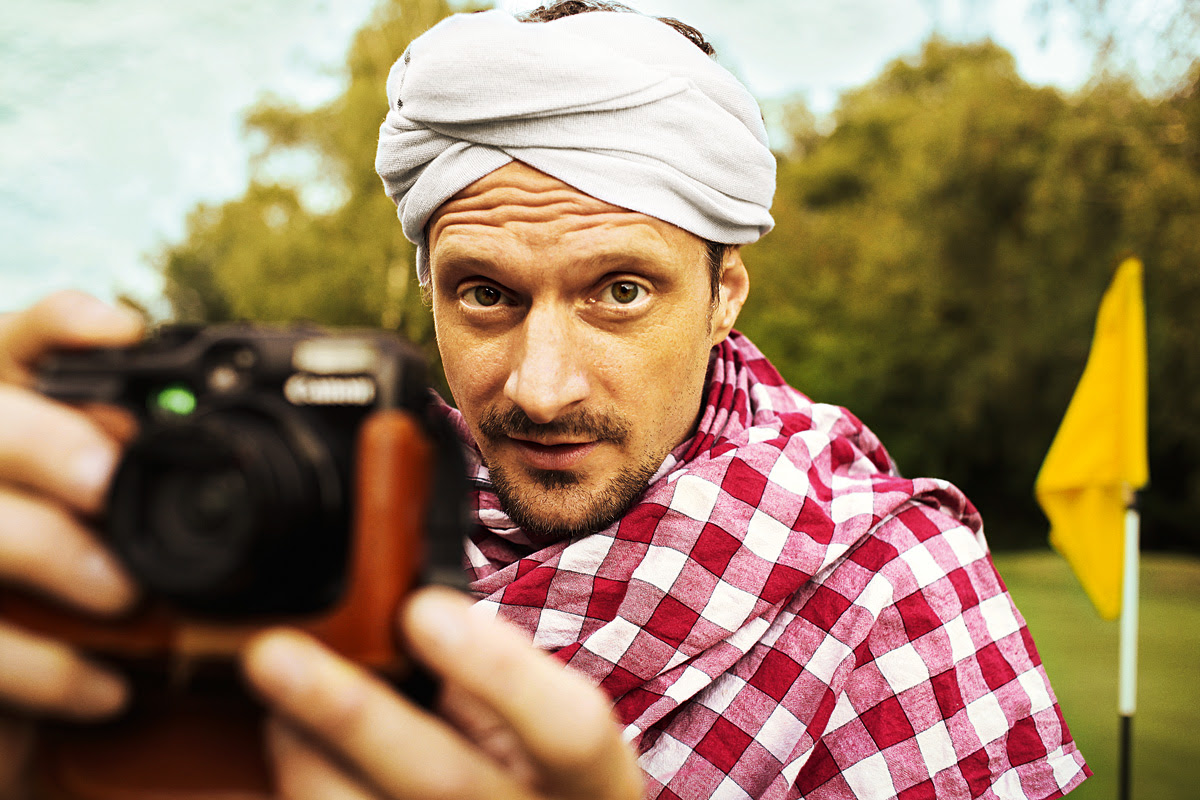 Not many can stand taller in Germany’s electronic dance music scene than DJ Koze. He can rightly be described as one of Germany’s longest running servants of dance music, a foundation member if you like. The readers of Germany’s trend-setting SPEX Magazine correctly voted DJ Koze the DJ Of The Years for 1999 – 2004, and now the listeners of global dance music correctly calls DJ Koze one of the worlds’ best. His remix of Lapsley’s ‘Operator Please’ went nuclear last year, and with the recent release of his recent album Knock Knock, Koze is set to go number one on pretty much every planet just outside of earth. This will be his first Australian return in over 4 years. Soundcloud
Watch smalltown with DJ Koze – B3 announcement vid here

Tickets on sale Tue 22nd May 9AM

Good Doogs release video for “How I Feel”...