“Rosie Tucker’s songs can be wry and funny, but they’re always sincere, with a gift for metaphor and a clear understanding of just how precarious life can be.” – NPR

“It’s a wordy song about not being confident enough to say the right words, and Tucker manages to make that interior struggle into something we can all sing along to.” – Stereogum

After months of drip-feeding lyrically gripping and sonically touching singles, today LA songwriter and poet Rosie Tucker has released their album, ‘Never Not Never Not Never Not’, ahead of their appearances at the internationally renowned SXSW festival next week. Along with already released singles ‘Lauren’, ‘Habit’ and ‘Gay Bar’, the album is now out everywhere via Dew Process and New Professor Music. 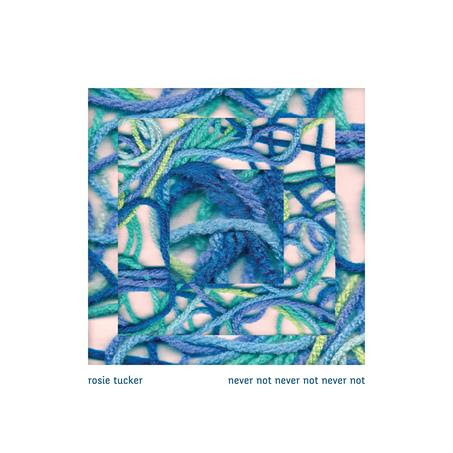 Already receiving praise from the influential Talkhouse website, NPR and Stereogum. The record boasts a number of glimmering pop gems that are destined to set up a home in your heart, it’s a record that reveals more and more of itself with each new listen. Rosie Tucker’s songs are worlds unto themselves. They start in conversation with an immediate environment: small, detailed, characters and landscapes drawn vividly, with life and wit. Only as they progress do they reveal bigger themes.

Made with close collaborators Anna Arboles, Wolfy, and Jessica Reed, who form a muscular, guitar-driven quartet, ‘Never Not’ unites songs and sketches written over several years: there’s the New York character study ‘Pablo Neruda’, written on an inflatable mattress in Red Hook, the majestic ‘Fault Lines’, about the California desert, and the anthemic ‘Lauren’, cheering on an L.A. roommate struggling with bipolar disorder. Tucker’s songs call to mind a few contemporaries: Hop Along, Frankie Cosmos, Mitski. But they’re set apart in their specificity, self-awareness, and obvious care for the craft of song writing and the practice of making art.

“I’m a big fan of musical eccentrics,” Tucker says. “I really appreciate creativity and zaniness. The spontaneous approach to music that Erik Satie took: he was very eccentric. He only ate eggs for a long time. He bought seven velvet suits and tried to start a religion. He composed music toiling in obscurity. I like art that happens when people toil in obscurity, although I guess that’s not my goal right now.” 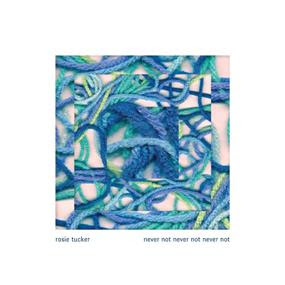