As they edge closer to the release of their debut album, Blume, on 2nd August, Nérija are extremely happy to share the new track, “Last Straw”.

The new track is one of the more dancefloor ready moments on Blume, capturing some of the best aspects Nérija’s live sets whilst adding some indefinable studio magic, perfectly exemplifying the collaborative nature of the band.

Blume is a truly breath-taking collection of compositions that perfectly encapsulates everything Nérija; vibrant, engaging, infectious and truly current. For just over an hour, they take us on a sprawling wonderful journey, arriving at what is a majestic body of work; their personal and collective experiences and inspirations over the last half decade or so. 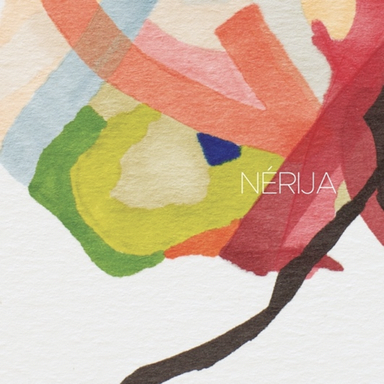 Paul Kelly achieves his first ever ARIA No....