“’Garden Hose Rainbows’ is a salute to summer, packed with energy and blessed with that biting, anthemic chorus”.
Clash Magazine (UK)

“I don’t know what music you guys grew up on but I’m guessing your folks are pretty effin cool. This is a time traveller and I’m happy to hop in Nelipot’s DeLorean”. – 4/5 stars
– Declan Byrne – triple j (AUS)

Taking cues from the likes of The Hives, The Arctic Monkey’s and The White Stripes, ‘Lucy’s Better’ opens with flaring riffs and frenetic drums, as the abrasive rock n’ roll vocals of enigmatic front-man Jordan Olyslagers recall the encounters of lust and a head-spinning romance.

Nelipot’s punk leanings roar into the sunset on muted searing guitars, before dropping to a half-time rolling chorus. “It’s just a song about the joy in finding new addiction” says Olyslagers.

To coincide with the release, the band will play another run of shows on the East Coast, which includes performances at boutique festival Sesh and The City, Brisbane and at Good Intent’s first birthday event to be held in Sydney.

This continues on from a relentless touring schedule where the group have supported the likes of Boo Seeka, Lime Cordiale, The Jungle Giants, Alpine and Luca Brasi.

In the coming weeks Nelipot will reveal an accompanying music video for ‘Lucy’s Better’.

‘Lucy’s Better’ is out now 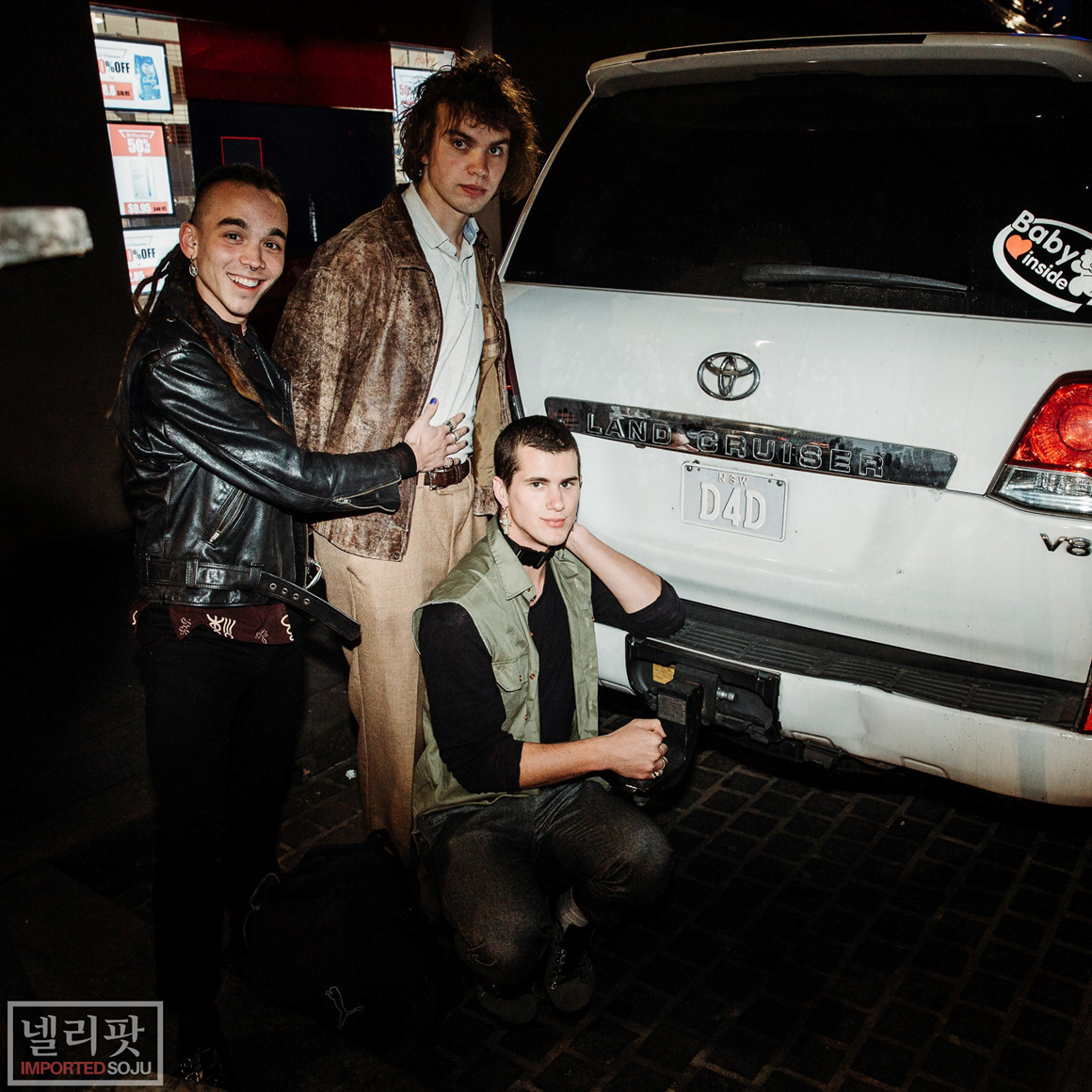 SPOON release Everything Hits At Once: The Best of Spoon

Coming Up At The Thornbury Theatre