The 2018 edition and the final year of The Age Music Victoria Awards was certainly one to remember. With a red-carpet entrance and seated event, the Victorian music industry celebrated the state’s outstanding achievements and best new releases, performers, venues, festivals and Hall Of Fame Inductees Molly Meldrum and Chrissy Amphlett.

After starting the awards 13 years ago, and being a partner with Music Victoria since 2013,The Age has stepped away as a partner of the event. Music Victoria thanks The Age for its vision and support for the event and the music industry.

Now down to business with some exciting new changes for the 2019 Awards. After each awards, Music Victoria surveys the industry and judges to make sure the categories best reflect what its representative within the ever-evolving Victorian industry. After consultation with the industry, it has decided to rename the Global category Best Intercultural Act.Those interested can learn more about awards criteria and definitions here.

“Last year, we introduced a few changes to the awards categories, judging processes and the format of the event itself, which resulted in a more diverse and representative list of nominees.  I’m very proud to be producing the event again, and look forward to celebrating the wealth of great music made in Victoria, “ says Awards event producer Laura Imbruglia.

The Archie Roach Foundation Award for Emerging Talent will continue to provide one lucky artist with a cash grant and mentorship as part of the Award.

“Once again on behalf of the Foundation I am proud to have this award presented to the next up and coming First Nations artist to support them and their music.”
– Archie Roach.

And, one last change to the nominations submissions process, self-submissions are FREE but only open to Music Victoria members. So if you’re Music Victoria Member, you may nominate yourself (or those you love) in the artists, venues and festivals categories until5pm Saturday 31 August. 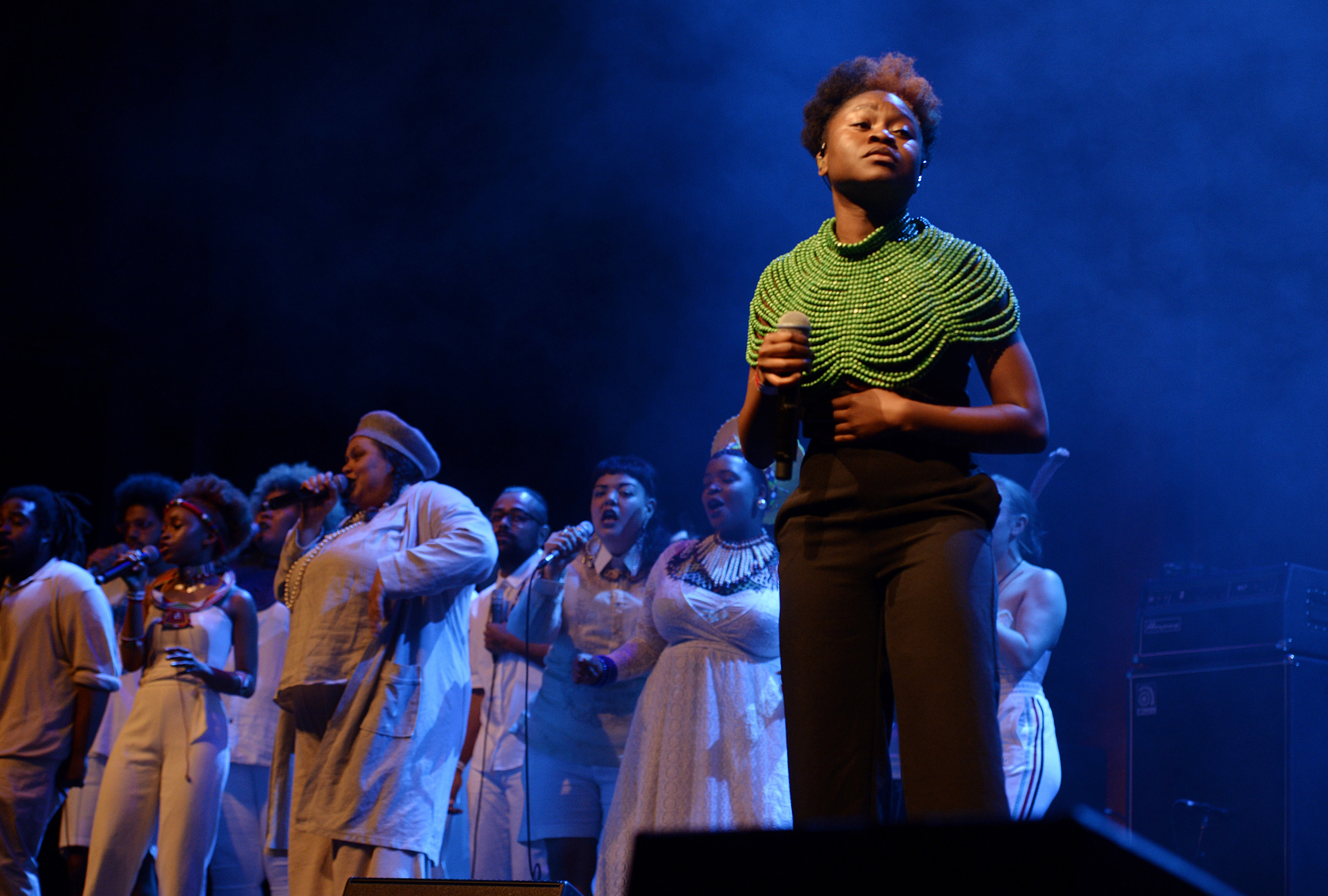 The remaining categories will be voted for by an expert industry panel and revealed at the Awards in November.

Submissions are now open until 5pm Saturday 31 August.
All nominees will be announced Thursday 10 October.