A lot can happen in ten years. In clubland, running a series for ten years is something of a milestone, particularly in the U.K. Motion’s acclaimed Autumn/Winter In:Motion season has played a pivotal part in shaping the culture of electronic music in Bristol and the south-west, bringing some of the most celebrated names in dance music to the fore. Affirming a decade in the dance, the team behind DJ Mag’s 2018 Best Large UK Club have pulled off a genre-spanning bill of artists to head up the initial wave of line-ups for their In:Motion 2019 schedule.
Monumental techno imprint Drumcode kicks off the series on 28th September with a 15 hour day & night party featuring heavyweight’s Pan-Pot, Nicole Moudaber, Enrico Sangiuliano & many more for a full immersion of big room sounds and high-end production. Beginning outside before heading into the warehouse for a multi-room takeover, an exclusive 3D visual show will take things up a notch, designed by the same artists behind Eric Prydz epic light installations.
In the DnB department, a combination of talents return for The Blast’s Autumn Carnival on 5th October, counting Sub Focus, Camo & Krooked, Barely Legal & more. Hospitality are also confirmed for their biggest Bristol takeover on 19th October with High Contrast, Kings of the Rollers and many more. The Blast Halloween Carnival of the Dead on 2nd November also sees leading DnB figures Shy FX and Problem Central return to Bristol alongside a very special guest appearance from Rusko. 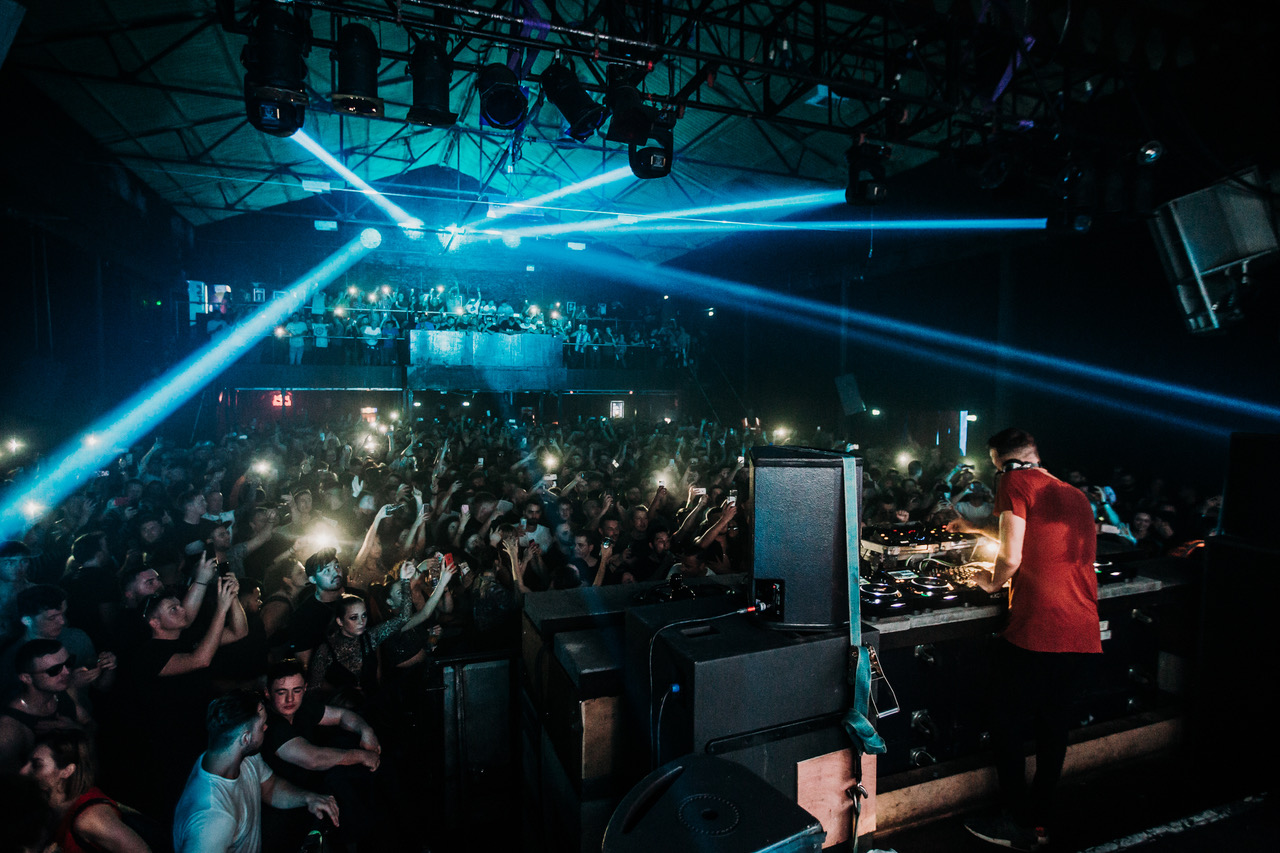 Bugged Out returns on 25th October to celebrate 25 years in the game with Four Tet, Pearson Sound and Eclair Fifi to name a few. Annie Mac brings her AMP night to the club on 1st November with Chicago legend Green Velvet alongside Rebuke, Debonair and more. London’s LGBTQ party He.She.They head up Halloween weekend on 26th October with Maya Jane Coles, Steffi & Virginia and La Fleur. And on 4th October MK presents Area 10 with Leftwing: Kody, KC Lights and more.
One of the most talked-about acts in last years In:Motion season Mr. Scruff returns for an all night long session on 11th October, accompanied by Wurm Disco Club over in Room 2. A stalwart in dance music, Paul Oakenfold curates a rare dance music classics night on the 18th. Collectively known on the scene as ‘Papa Sven’, Sven Vath is back on 20th December with Ilario Alicante and Dana Ruh. Undoubtedly one of the highlights in December, this is just the start of what’s to come to Avon Street…
The significance of In:Motion’s 10th-anniversary agenda is huge for Bristol’s close-knit community, not to mention the UK’s soundscape as a whole. What the team have pulled off this year truly honours the cultivation of Bristol’s exceptional dance music scene, and as the series approaches a decade in the running, the club still has a few surprises up its sleeve but more on that later.
Further announcements will crop up over the next few months as In:Motion landslides into its tenth season, firmly remaining a spearhead of UK nightlife. 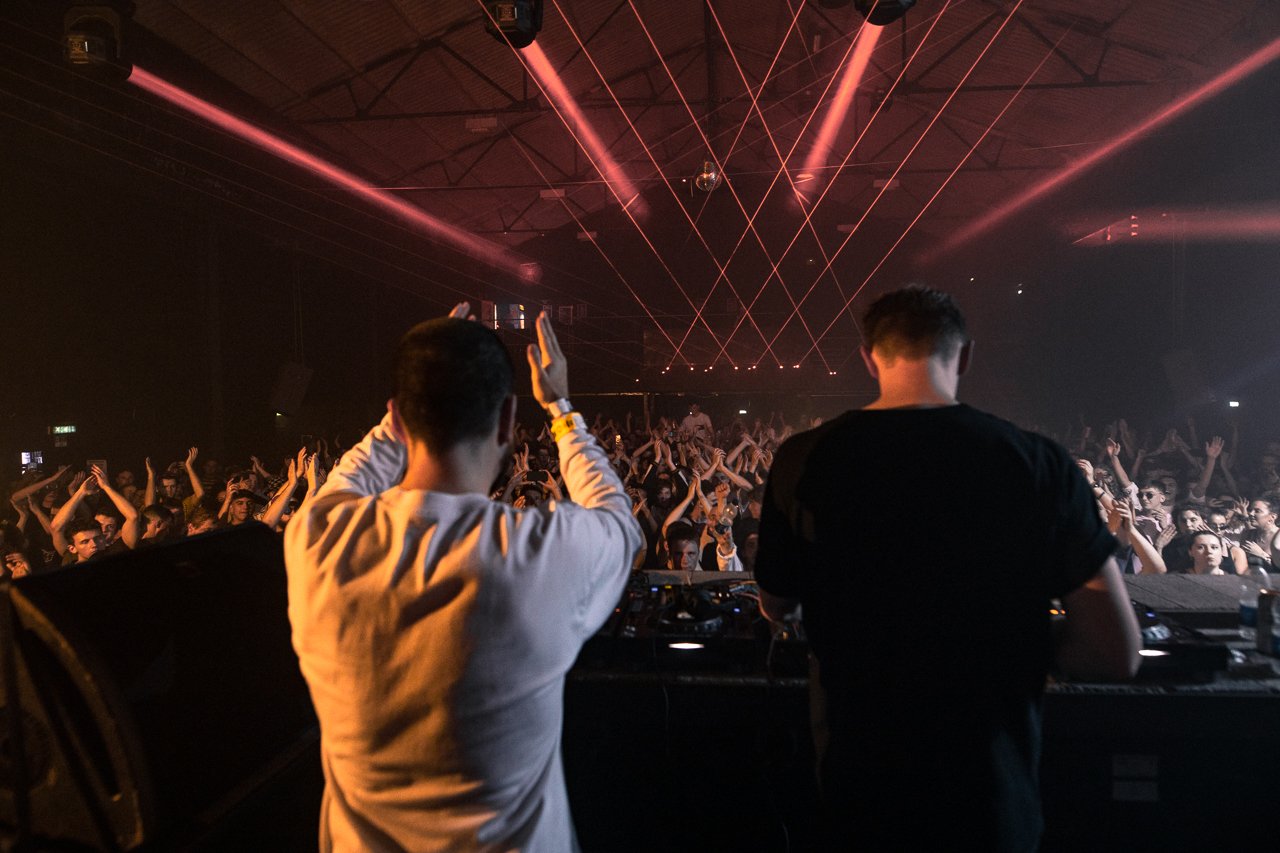