“Synth melodies that riddle amongst its funk grooves and hook-y choruses plucked straight out of an old-school electro-pop delight only brought forward into the future”.
– Pilerats (AUS)

“’Big World’ is based on the movie ‘Honey I Shrunk The Kids’, I decided to base it on the subtle romance playing out throughout the movie, but more so taking the concept of feeling small in a big world, and overcoming life struggles with someone by your side no matter the odds”.

To coincide with the release, the band will be making an appearance at Summerfest in Sydney on December 7 and have been invited to the UK’s iconic festival The Great Escape for 2020. This continues on from a furious touring schedule, which has seen them support the likes of The Maine (USA), Deaf Havana (UK), Never Shout Never (US) and Stand Atlantic.

“The nostalgic pop sound that we have created is something that we have been working on for a long time and it’s amazing that we have the opportunity to take these songs overseas and showcase them to people on the other side of the world” mentions bass player Scott MacDougall.

In the coming weeks MOBS will reveal an accompanying music video for ‘Big World’. 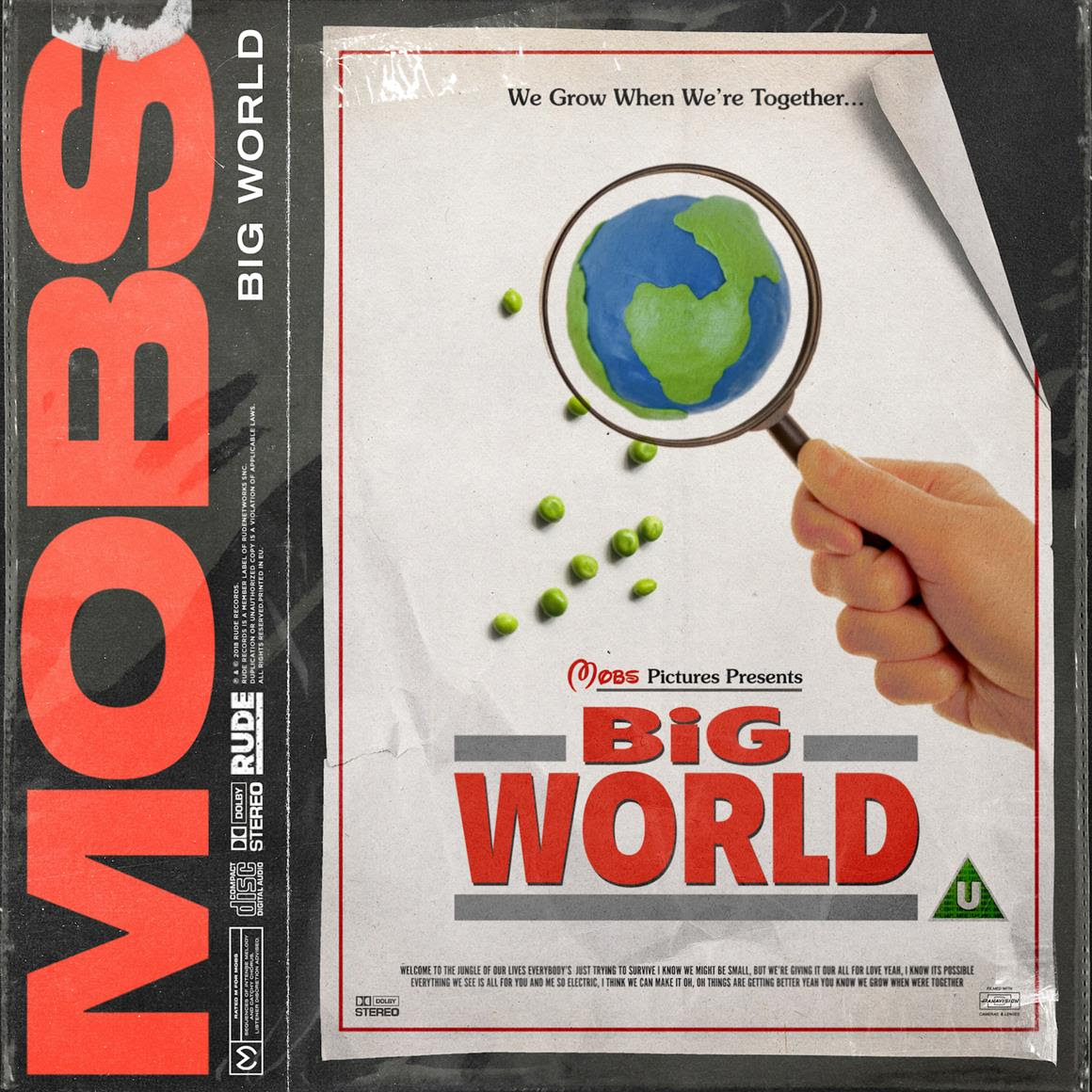 INKLINES Announce New Single ‘Too Much’ Out 4th...