SHARES NEW TRACK “LORD BARREL” DEBUT SOLO RECORD YOUR MOVE VOL. 1
AVAILABLE JUNE 16 ON MONIKER RECORDS
LISTEN / SHARE: “LORD BARREL” VIA SOUNDCLOUD
Melbourne’s Mikey Young hits us with a second track off his off his forthcoming solo debut album Your Move Vol. 1.  Noisey debuted “Lord Barrel” asserting “the fact that is has been produced by Mikey Young you know that the track is still going to blow your mind.”
Mikey is well known as a founding member of Aussie greats such as Total Control, Eddy Current Suppression Ring, Lace Curtain, Ooga Boogas and for being the ear behind mixing and mastering a majority of your favorite indie, rock, punk or experimental releases that’ve come from down below over the recent years. His first solo effort entirely captures his signature key sounds found throughout his extensive discography.
Mikey combines his compositional prowess with precision and enthusiasm. Your Move‘s five tracks are joyous, exciting, and hopeful, testaments to the human capacity to create something indestructibly beautiful.
Your Move Vol. 1 is the very first release of Moniker Records’ Your Move: The  Synthtastic Solo Series For Humans 8+’ and will be available June 16 from Moniker Records on LP, cassette and all digital formats. 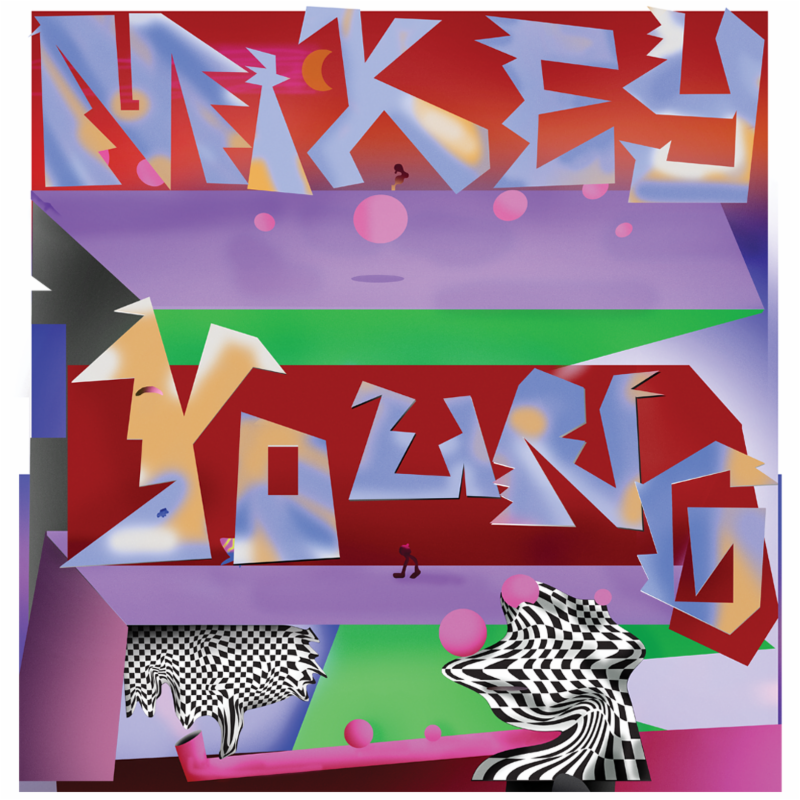