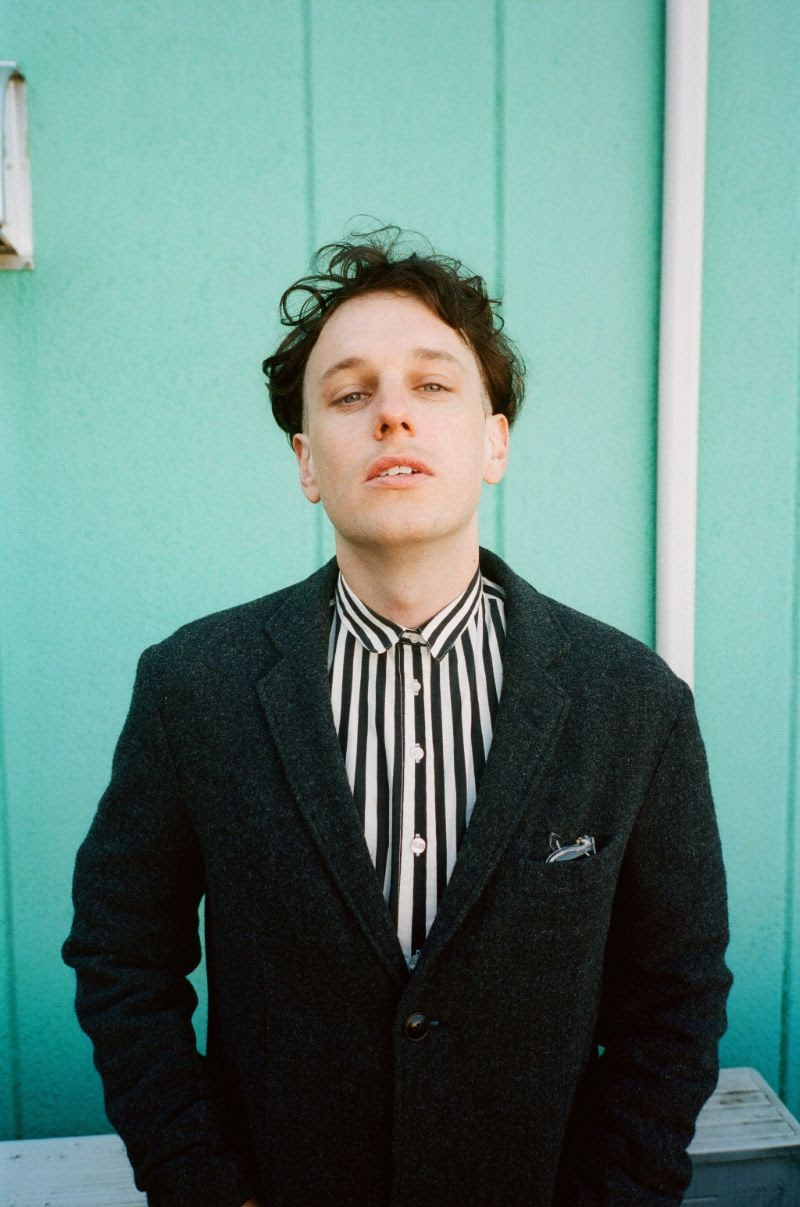 “Polymath prince Jake Webb has landed a perfect triple axel with Methyl Ethel’s album, Triage. It’s the WA band’s third faultless LP, a record that signs off on a songwriting chapter where Webb “got obsessed with a lot of theory, essentially the core of it is trying to discover what it is about songs and why they work.” And, oh they work.” – Herald Sun ★★★★★

“’Real Tight’ is one of the most pop-adjacent tracks he’s ever made, complete with a swelling chorus and some of the most achingly personal lyrics in the Methyl Ethel canon.” – Noisey

“Methyl Ethel is one of Australia’s weirdest, most beguiling bands, with its endlessly creative frontman Jake Webb nimbly leaping between sounds that draw upon classic pop, shoegaze, and R&B….and now the CoSigned act is back with a thrilling new song.” – Consequence of Sound

“Choc-a-bloc with hooks and head-nodding electro-pop from the get-go, Methyl Ethel have reached great new heights with this stellar effort.” – DIY ★★★★

“Triage is a diverse and dynamic fringe-pop triumph.” – X-Press

“Triage sees Methyl Ethel craft another album of intricately crafted alternative dreamy pop, utilising a wider range of synth sounds than before to amazing effect, with melodies shimmering and cutting through the mix.” – RTR FM

“Triage is a spectrum of colour and abstract character, stained with a unique personality. Thanks to this approach, Triage is the finest work from Methyl Ethel yet.” – The Line Of Best Fit